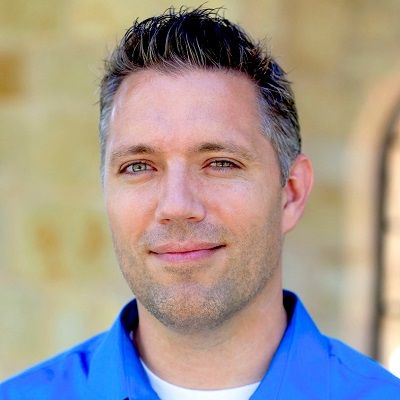 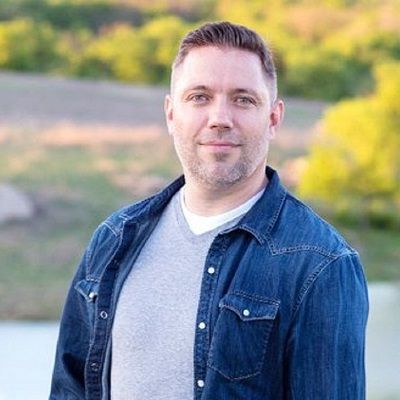 Shaun McKnight is an American Youtuber. Shaun McKnight is the father of popular twins Brooklyn and Bailey and husband of a famous Youtuber wife Mindy McKnight. He manages the technical side of all his family members’ channels.

Similarly, he grew up with three sisters namely Cara Jade, Shanley Jaffa, and Brande. One of them, Brande, is his twin.

In one of his Instagram posts, he mentioned that Brande is his toddler partner in crime and essential teen years’ confidante. She also kept him out of trouble.

Similarly, Cara taught him about quiet dignity and how to be determined in all that he does, and Shanley, the youngest, taught him how to be a peacemaker and to live life to the fullest.

Talking about his education, he studied Psychology for his undergrad and went on to pursue an MBA later on. However, he has not mentioned much about his parents and other family members. 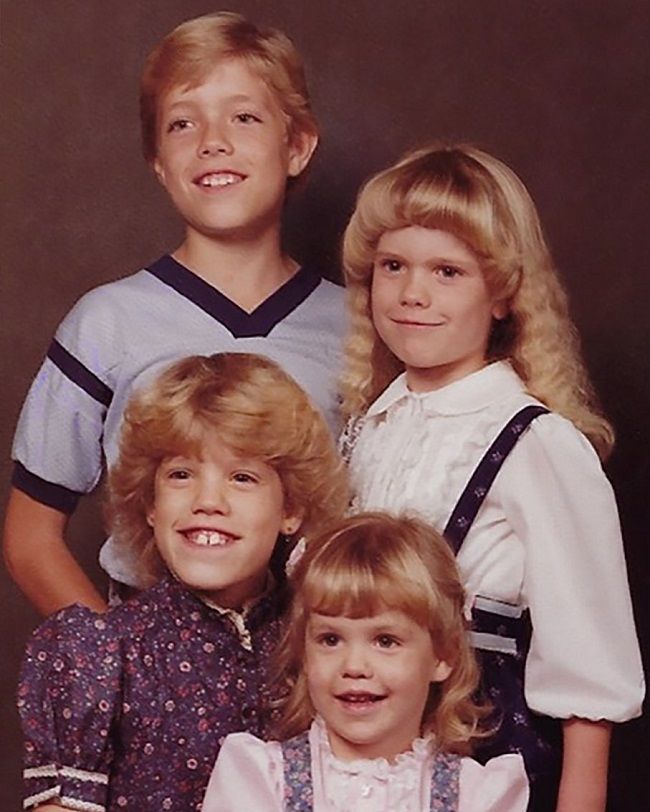 Talking about Shaun’s social media visibility, he has an Instagram handle with 64 post shares and 65.2k followers.

Most of his posts are related to his family, their trips, and daily life. He also joined Twitter in March 2016 and has 24.4k followers as of May 2020.

He also appears occasionally on various Youtube channels operated by his family members. One of them is Cute Girls Hairstyles with 5.66 million subscribers.

The channel has published around 634 videos which all together add up to more than 1.2 billion views.

Similarly, the channel creates on average 5 new videos every month earning 757k video views every day and 57 new subscribers on a daily basis.

Shaun McKnight is a YouTube dad who appears in videos on the “Cute Girls Hairstyles” channel.

It is founded by his wife Mindy McKnight. He stays home to manage the business and technical side of the popular YouTube channel.

Before indulging in Youtube, he was working an 8-to-5 day-job lifestyle. He was a Business Development Director for Nature’s Sunshine Products in Utah when he realized the popularity of YouTube.

Then he joined his family at home to work full-time. Moreover, he also has his own special episodes on the Cute Girls Hairstyles channel called “Daddy ‘Dos.”

His wife, Mindy McKnight, had first started by placing photos in an album and uploading them but the responses were tremendous with increasing comments and they decided to start live tutorials.

He saw this as a business opportunity and couldn’t juggle between his regular job and overseeing the channel.

After leaving the job

Then in September 2013, he finally decided to quit his comfortable position to focus on expanding the channel’s popularity.

The content started focusing on girls’ hairstyles, hairdos, lifestyle, beauty, parenting, and teen advice, among others.

Some of the most popular videos on this channel include Live Mermaids Swimming in Our Pool, Feather Waterfall & Ladder Braid Combo, The Waterfall Braid, and Ponytail Bow.

The enormous success could be ascribed to the fact that the content was free and the hairdos were in the form of step-by-step video tutorials.

His branding initiative and strategies have successfully made the channel financially viable and constantly popular. He has an acumen for Adsense, promotions, products, and brands.

With his guidance and direction, his twin daughters, Brooklyn and Bailey, also started their own YouTube vlog which focuses on beauty and fashion.

Subsequently, the couple launched two other channels: “Millennial Moms”, which focuses on lifestyle and parenting; and “Squared2”, another entertainment channel that is exclusively dedicated to twins and everything related to them. 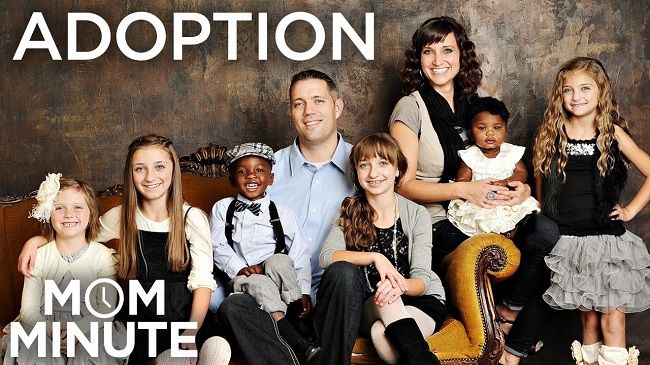 He currently manages four additional channels related to his family along with this primary channel.

It was also voted the number one up-and-coming channel on YouTube in a Google competition.

Different media, including Disney Jr, Nickelodeon, People, Cosmopolitan, and other national and international news publications have widely covered him and his family.

He had the opportunity to direct digital content for Disney IMG’s style channel as well. He is among the top-ranked social media influencers in the United States today.

On 10 May 2018, he gave a speech on “Building a Business Beyond Your Channe” at the ClamourCon Creator Summit and summarized how he has efficiently managed to expand his family’s channel into a steady income.

Apart from this, he is currently a partner in Beddys.com, a premium zippered-bedding company, and CVXLive, a video convention.

The future goal for the couple is to write a book on parenting and the experience of raising six children.

They also want to focus on licensing deals for Cute Girls Hairstyles-branded merchandise and products so that their fans can be more connected to them.

Shaun is a married guy and his wife is Youtuber Mindy McKnight. They married on 30 July 1998. He shared an Instagram post on 30 July 2019 wishing his wife a happy 21st Marriage Anniversary.

Together, the pair has 6 beautiful children and 2 cute puppies. They have four biological children and they are twins Brooklyn and Bailey, Kamri Noel, and Rylan.

Other than these, he has not been involved in any controversies, rumors, and scandals that might hamper his personal life and professional career. He has kept a clean profile. 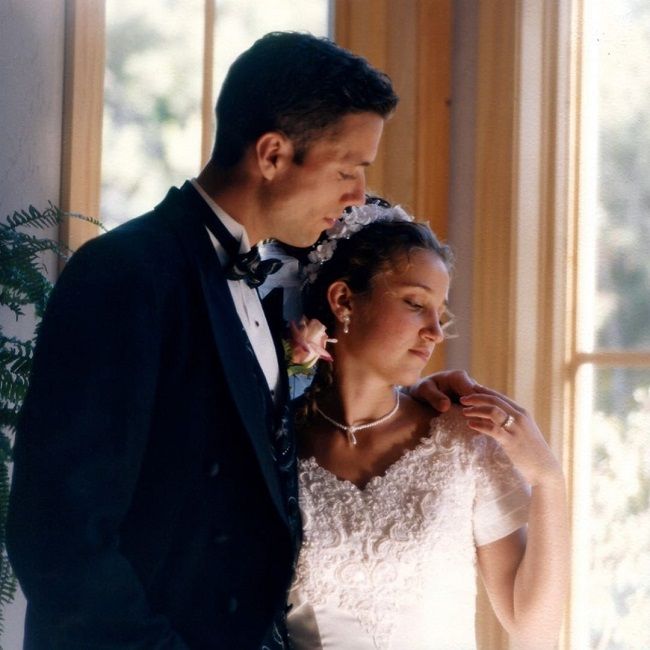 Regarding his body measurement details, he stands at a height of 5 feet 11 inches. Similarly, his weight is around 98 kg.

But other details like his dress size, shoe size, chest-waist-hip measurements, etc are not available. Likewise, he has hazel eyes and light brown hair that has turned grey due to aging.