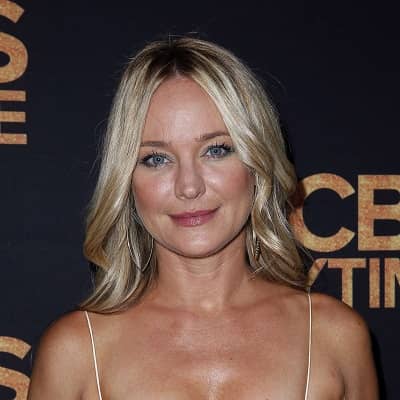 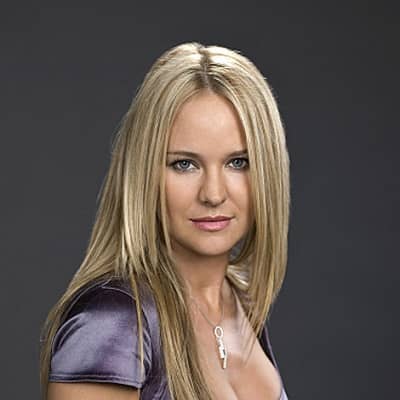 Sharon Case is an American actress and former model. Sharon Case is best known for her role as Sharon Newman on the soap opera “The Young and the Restless.” Similarly, she also won the 1999 “Daytime Emmy Award”. The award was for Outstanding Supporting Actress in a Drama Series for her work on the soap.

Sharon Case was born in the United States on February 9, 1971, in Detroit, Michigan. As of the year 2022, her age is currently 50 years old and her zodiac sign is Aquarius. Similarly, she grew up in an upper-middle-class family that moved to Chatsworth, California when Case was three years old. She had such a passion for acting and performing as a teenager that she had her parents enroll her in dance classes. 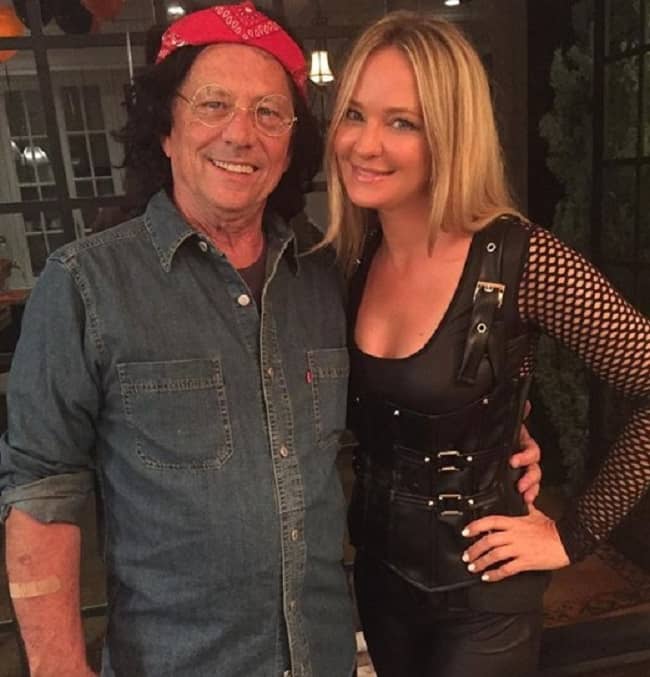 Her family then moved to Japan when she was 17. There she lived for six months before returning to the United States. She started her modeling career as a teenager, and she has participated in auditions and modeling events ever since. She landed lead roles in musicals such as “Grease,” “The Wizard,” and “The Nutcracker” after moving to Los Angeles.

Sharon Case first appeared on television in 1989, playing Dawn Winthrop in the ABC soap opera “General Hospital.” She had regular roles in tv shows such as “Beverly Hills, 90210,” “Parker Lewis Can’t Lose,” “Cheers,” and “Diplomatic Immunity” in 1991. In 1993, she landed the part of Debbie Simon on the CBS Network drama “As the World Turns.” In the next year, she became a staple on the primetime soap opera “Valley of the Dolls,” as Anne Welles.

In 1994, she had her greatest break as Sharon Newman in the CBS soap opera “The Young and the Restless.” Here she had played the most important part of her career. She is currently a member of the show’s regular cast, although there are rumors that she will leave at some point. She received multiple nominations and a Daytime Emmy Award for her performance. Similarly, she had made her film debut in 1997 with the HBO TV film “Breast Men,” a grim comedy. She appeared in two indie films in 2005: “Carpool Guy” and “Wentworth,” a short film. 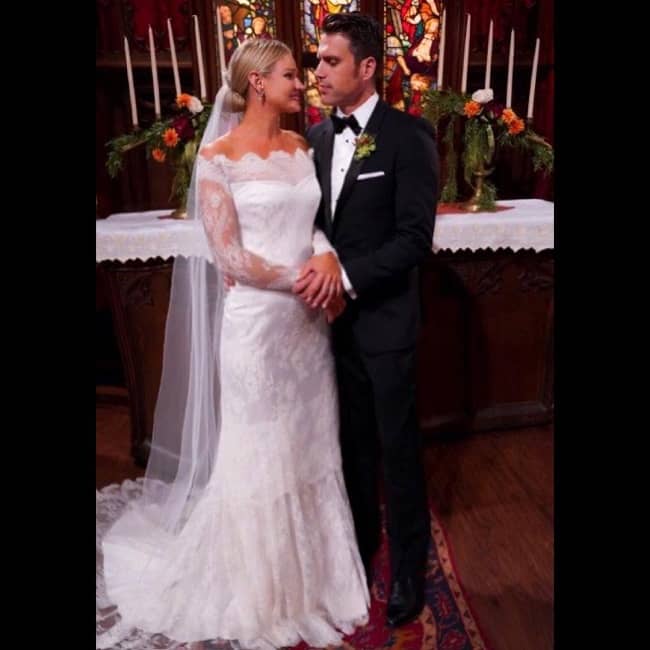 In 2007, Case co-starred in Debra Hopkins’ second short film, “Repressions,” as Janie. Her performance was so well received that she was nominated for a Method Fest award. She appeared in a 2009 episode of “Poor Paul,” a sex comedy web series. She appeared in the Hallmark TV movie “Dad’s Home” a year later, in June 2010. Moreover, she went live on Twitter @sharonlcase on May 13, 2020.

Sharon Case has a large net worth as a result of her acting career. She has amassed a healthy fortune from her many roles in various TV dramas, plays, and films, having worked in the industry for over four decades. Her total net worth is around $3 million.

She also makes money from her fashion jewelry brand, “POMP,” which she co-founded with her best friend and fashion stylist Elif Inanc on January 29, 2010.

Sharon Case was a married woman. She had married a businessman, Sandy Corzine. They dated for over two years before marrying in April 2007 in a private ceremony in Mexico. They divorced in November 2009, after two years of marriage, citing personal differences. Jack, her very own puppy, died just six months after her divorce.

Similarly, she then had a brief engagement with Jimmy Wayne, a country singer, and songwriter. They started dating in October 2009, but their relationship was short-lived. Currently, she is dating Mark Grossman, a co-star from “The Young and the Restless.” He is best known for his role as Adam Newman, and the pair shines onscreen together. 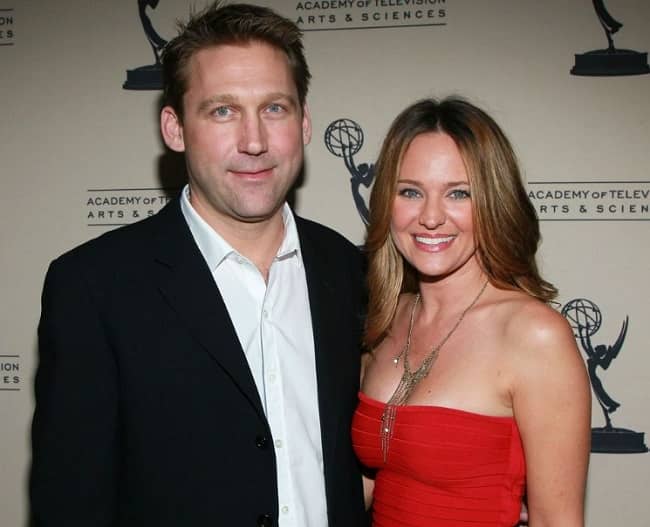 They shared photographs together in late 2019 that revealed their off-screen chemistry, which has yet to be verified. She is now living in quarantine with her family.

Sharon Case is a stunning woman who maintains her youthful appearance well into her fifties. She has won many hearts all over the world with her seductive-peachy and attractive body. Similarly, she had a slender body physique with measurements of 37-25-36 inches and breast size of 37 B. She stands at a height of 5ft. 7inches (1.70m) and weighs about 64kg. Her skin is white, and she has blonde hair and blue eyes.