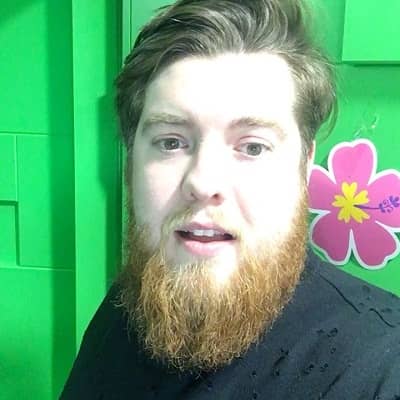 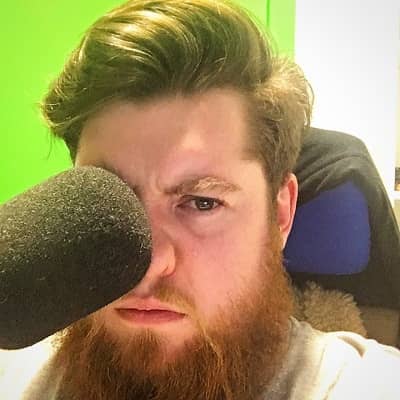 Sharky Adventures was born on November 6, 1992, and he is currently 29 years old. He hails from Ireland and his zodiac sign is Scorpio. Adventures’ real name is David May. He has not shared any information related to his parents, siblings, and other family details. He also has yet to share insights into his educational journey.

Professionally, Sharky Adventures is a social media personality. He is primarily a content creator on Youtube. Likewise, he is also simply known as Sharky. He is a Minecraft gamer who publishes content on YouTube on a channel co-run by Scuba Steve. They are both a part of a group of gamers known as “The Little Club”.

“The Little Club” is a Minecraft gaming group of Irish YouTubers. The members each own and operate personal Minecraft channels as well. The YouTube username of “LittleLizardGaming” became the channel “LittleLizard & TinyTurtle Adventures” which reached 4.1 million subscribers. 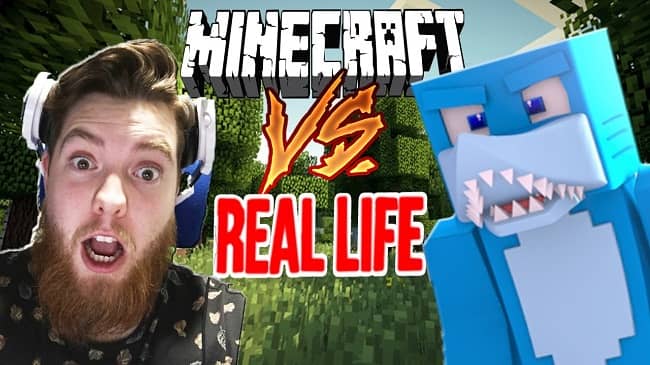 Moreover, the videos involving Little Kelly become some of the most-watched videos on the channel in the year 2017. Other popular series include “Realistic Minecraft” and “Minecraft School” among many other series on this channel.

Before gaining immense fame, Adventures and Scuba Steve launched their YouTube channel in July of 2015. They uploaded the first video called “Minecraft Adventures: Sharky & Scuba Steve – BIKINI BOTTOM!!” His YouTube channel has earned more than 1.1 million subscribers. Likewise, he became popular on Instagram as well with more than 140,000 followers. 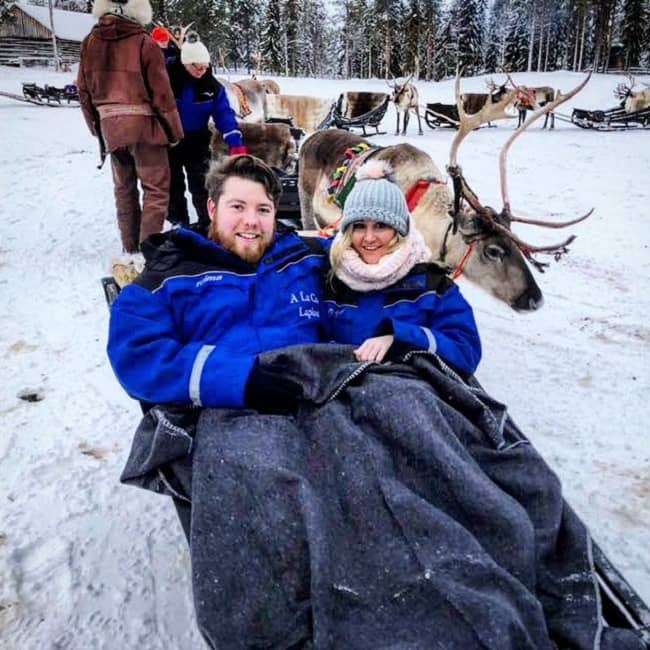 Sharky Adventures is currently engaged to his long-term girlfriend Little Kelly. The lovers were engaged to each other in December of 2017. Little Kelly is a Minecraft gaming phenomenon on YouTube. She has accumulated a following of more than 3.1 million with her kid-friendly channel that includes series like Minecraft School, CrazyCraft, and more.

Furthermore, Little Kelly is also a member of the Youtube gaming group “The Little Club”. Other members of this gaming group are her fiancee, Little Carly, Little Donny, Little Lizard, Tiny Turtle, Baby Leah, Little Ally, and Donut The Dog.

Talking about his social media presence, Sharky Adventures joined Twitter in August 2015 and so far has over 14.9K followers on his @SharkyYT_ account. Likewise, he goes by @sharkyadventures on Instagram and his account boasts 711 post shares and over 146k followers at the time of writing this biography. 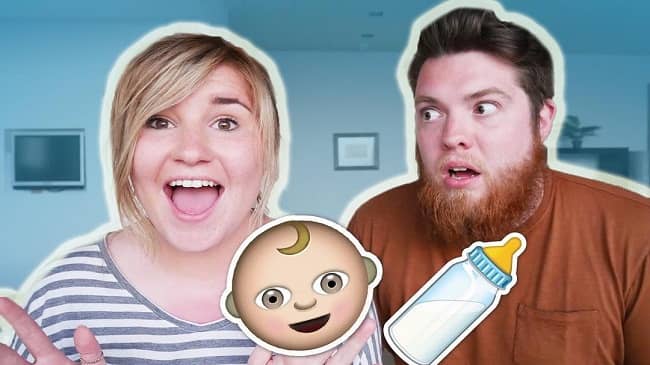 Moreover, he created his “Sharky Minecraft Adventures – The Little Club” on July 6, 2015. So far, this channel has earned over 496 million views and more than 1.14 million subscribers. He also shares a joint Youtube channel with his lover Kelly. Their joint channel is called “Kelly and David Vlogs”. So far, this channel has garnered over 57.6K subscribers and more than 741k views since its creation on February 17, 2018.