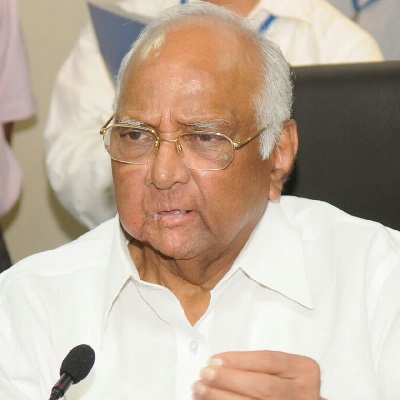 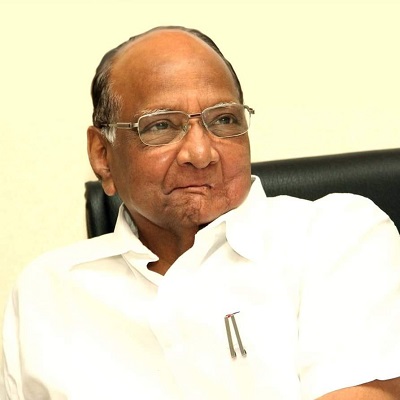 Sharad Pawar is a famous Indian Politician. Sharad Pawar is best known for being the founder and president of the political party Nationalist Congress Party in 1999.

Sharad Pawar was born on 12th December 1940 in Baramati, Pune, India, and is 80 years old. The zodiac sign of Sharad is Sagittarius. He was born to his father Govind Rao Pawar and his mother Shardabai Pawar. Sharad’s father used to work at Baramati Farmers Cooperative and he also owns a student hostel name “Shahu Boarding”. From a religious point of view, Sharad is a Hindu. Likewise, Sharad has 10 siblings in his family. All of his siblings were educated and successful in their respective career.

Moving into the educational background, Politician Pawar completed his graduation at Brihan Maharastra College of Commerce. Other than this, there is no information available on the academic of Pawar. 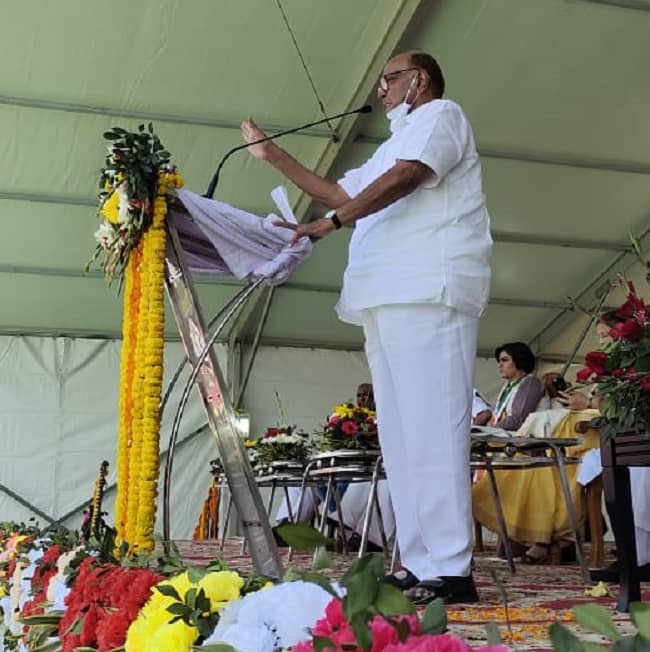 Sharad Pawar first step in political issues was when as a schoolboy. During his school days, he organised a protest march for goan Independence in Pravaranagar in 1956. At college, Pawar was active in student politics. Young Pawar influenced by the principles and goals of the Congress Party. So, Sharad joined Youth Congress in 1958. Later in 1962, Pawar becomes the President of the Pune district Youth Congress. Additionally, in 1964, Pawar was one of the two secretaries of the Maharashtra Youth Congress and in regular contact with bigWigs of the party.

In 1967, Sharad nominated as the candidate for the Baramati constituency for the Maharashtra Legislative Assembly in replacement of members by the undivided Congress Party. In 1978 Sharad Pawar left the Congress party and formed a coalition government with the Janata Party. Subsequently, Pawar became the Angus Chief Minister of Maharashtra. However, the progressive Democratic Front government dissolved in February 1980 following Indira Gandhi returned to power.

In 1984, Pawar won the Lok Sabha election for the first time from the Baramati parliamentary constituency. Later after the 2004 Lok Sabha elections,  Sharad joined the United Progressive Alliance government led by Prime Minister Manmohan Singh. Sharad was assigned as the minister of agriculture. Further, the minister faced several crisis and controversies during his tenure as agriculture minister.

Currently, Sharad Pawar is a member of the Rajya Sabha he was elected to the body in April 2014 for a 6-year term. Moreover, he lost his ministry post when the BJP LED NDA defeated the ruling UPA government.

In addition, He is best known for being the founder and president of the political party Nationalist Congress Party in 1999. Sharad previously served as the Chief Minister of Maharashtra for three different times. 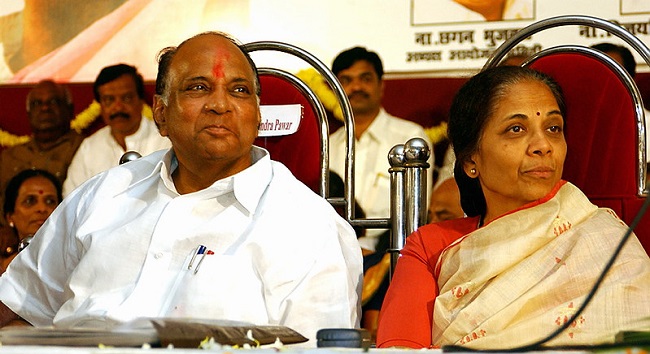 Talking about the relationship status, Sharad Pawar is a married guy.  His wife is Pratibha Pawar. Likewise, the couple married in 1967. The couple shares a daughter named Supriya Sule. Other than this, there is no further information available regarding the relationships of Politician Pawar.

Sharad has earned a huge sum of money from his career. According to the source, Pawar’s estimated net worth is around $2.4 million.