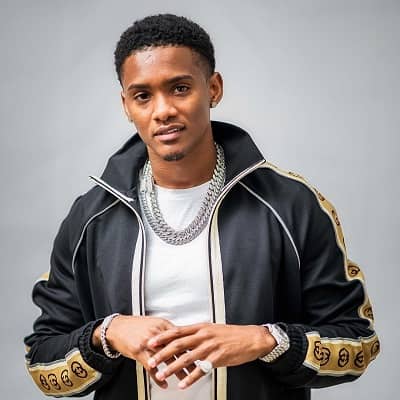 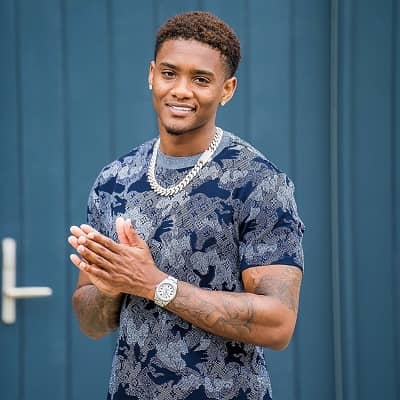 Shaquan Roberts is an American Social media personality who, along with Rissa G, became one-half of the couple’s YouTube channel “Riss & Quan”. Shaquan Roberts publishes pranks, Challenges, and comedy videos on his youtube account. Similarly, The couple has garnered a huge fan following on their social media over the years.

Shaquan Roberts was born in the year 1995 on July 28. He was born in Queens, New York, United States. Similarly, the YouTuber is 26 years old as of now. he belongs to American nationality and was born under the star sign Leo.

Moving on to his family, he has not revealed the names of his parents. However, he has posted pictures of his mother on his Instagram but has not revealed her name. Likewise, he has a brother named Emanie Bot and a sister named Tiffany who has passed away. Moreover, He grew up with his parents in New York City.

Talking about his education, he attended a local high school. After his high school education, he enrolled himself at New York University. Moreover, he is a University Graduate. Following his graduation, he focused on making a career in Professional boxing and Youtube.

Shaquan Roberts is a popular YouTuber and a boxer. He has a youtube account titled ‘Riss and Quan’. Similarly, the account is run by him and his girlfriend Rissa. The channel has over 2 million subscribers and was opened on 6th January 2018. Moreover, the channel has published 627 videos to date and has been watched more than 200 million times. The channel publishes four videos per week and garners hundreds of thousands of views on each of their video.

They mainly publish pranks, comedy, challenges, and vlogs. Their first ever youtube video is titled ‘Welcome to our channel’. The video was posted on 25th January 2018 and has over 291k views. They started gaining views and audience after they started posting couples’ content.

People were amazed by how cute of a couple they were and loved their bonding. Similarly, their most-watched video on youtube is titled ‘Our Couples morning routein’. The video has over 7.5 million views and was posted on 25th April 2018 as well. Their couple-themed videos have gathered millions of views and shares. 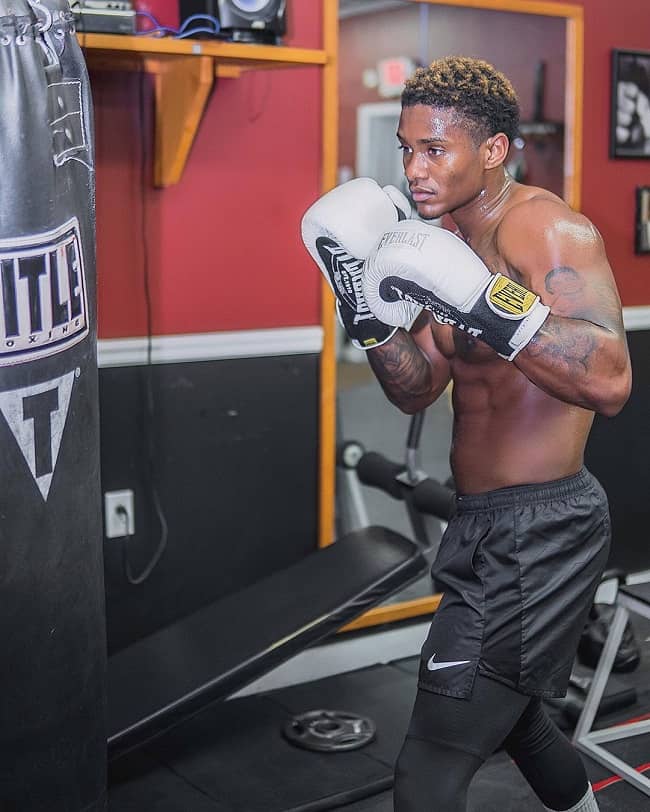 Furthermore, the couple also likes to prank each other. They do cute little surprises on youtube and their reactions are always amazing. In addition to his youtube career, Roberts is also focusing on Professional boxing. He posts videos of his training on his Instagram and is likely to be seen in the Boxing ring in the coming years.

Shaquan Roberts has bagged two play buttons from youtube. One silver and one gold play button from Youtube for surpassing 100k and 1 million subscribers on his Youtube. Likewise, he has certainly earned a decent sum of wealth through his youtube and boxing career. He enjoys a lavish and luxurious life. Moreover, he has a net worth of around 400k-500k USD.

The handsome YouTuber is currently in a relationship with Rissa G. Rissa happens to be a fellow YouTuber and a social media personality. The pair have been dating for some years now. Likewise, Roberts has said that Rissa is his future wife. The pair has amazing bonding and similar interests. 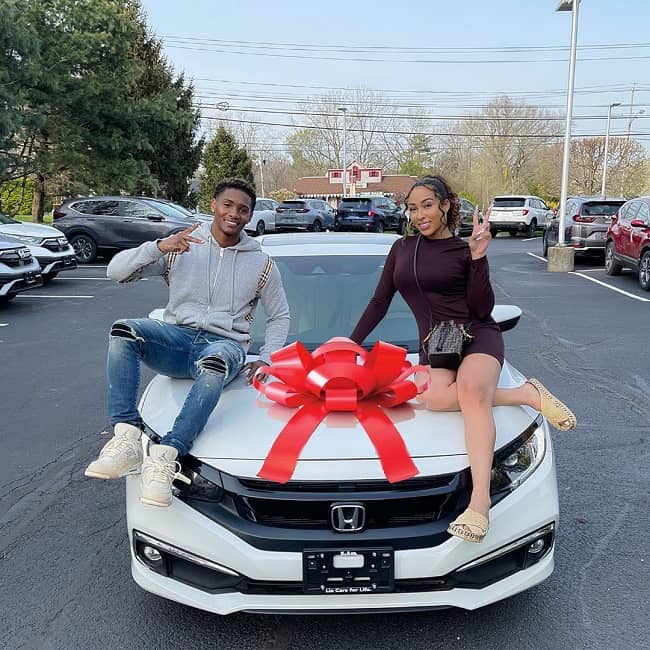 Shaquan Roberts has maintained a clean internet profile. Likewise, he has stayed miles away from any kind of trouble.

The boxer and Youtuber have a well-built muscular body. Shaquan Roberts is a fitness freak and works out often to keep his body in shape. As for his height, he stands tall at 5 feet 8 inches and weighs 75 kg. Likewise, he has black hair and a pair of shimmery black eyes. 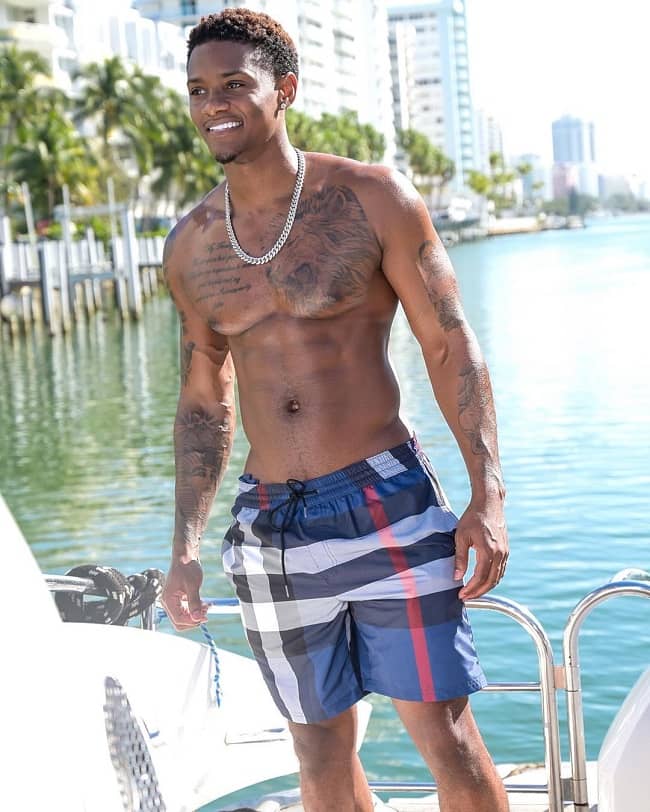