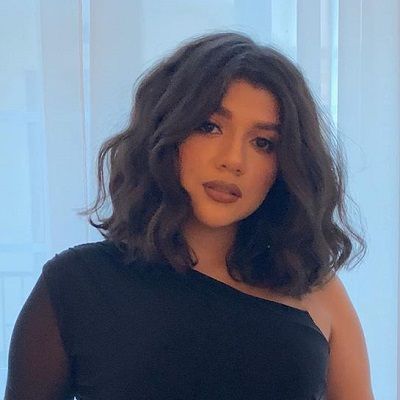 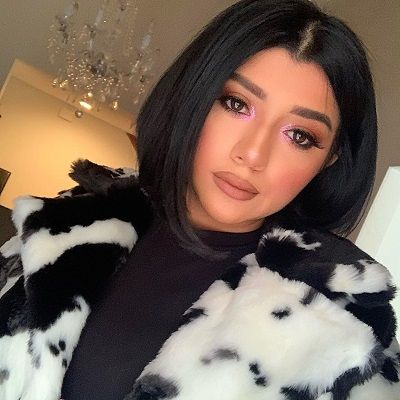 Shany Monroy is a famous American Youtuber. Shany Monroy is a popular fashion and lifestyle blogger. Furthermore, she is also cast member of Life after Quince, which is a teen reality program.

Shany Monroy was born on 27th February 2000 and is 21 years old currently. Her horoscope is Pisces. Shany was born in Lancaster, California. Likewise, she is an American by nationality. However, her ethnicity is Hispanic. However, just like other social media stars, there is not much information given regarding her family background.

Furthermore, reflecting upon her educational background, Shany graduated from high school on 31st May 2018. Shany completed her highschool from Michael Straut HighSchool. 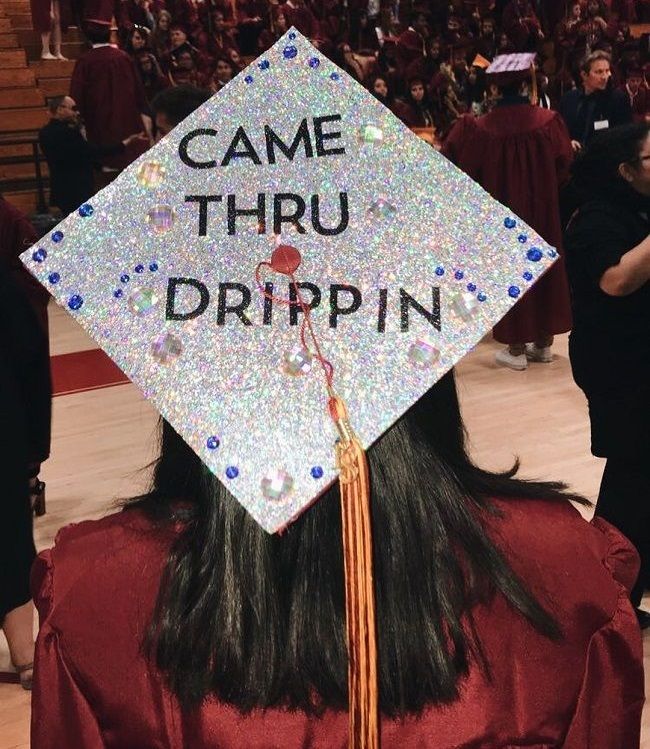 Furthermore, reflecting upon her career in social media, Shany started her career on Youtube since 10th August 2013 and has able to gain 109K subscribers. In her vlogs, Shany has most of her contents related to Fashion and Lifestyle. Likewise, Shany is also fond of singing. She uploaded her first vlog ‘Jenni Rivera ya lo se’ on 14th August 2013 in which she sang a song. Moreover, she uploaded her video in which she covered Beyonce’s Halo song. She uploaded ‘Beyonce halo cover!’ on 21st May 2014 in which she gained 50K views.

Furthermore, her most popular videos are ‘My Boyfriend does my Makeup’ in which she uploaded the video with her Life after quince partner John Paul. This video gained 301K views. Moreover, her other popular uploads are, ‘Expo vlog’, ‘Prom vlog’, ‘My school had a shooting’, ‘ Surprise Dance’ and ‘Life after after Quince’.

Likewise, Shany is a regular blogger, who uploads her videos often on her Youtube channel. ‘Giving Emily a makeover’ which she uploaded on 21st February 2020 which has surpassed 2.7K views. Similarly, there are other uploads too like, ‘I got back to Fidm… | simply Shany’, ‘Shein Haul/Valentines Day Outfits!’, ‘Doung my first TikTok’. 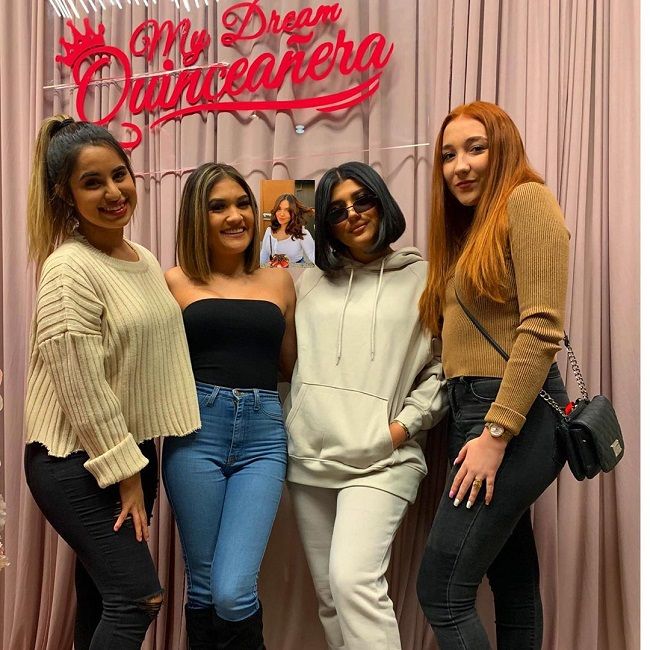 Caption: Shany with her friends of Life after Quince. Source: Instagram.

Shany has not won and has not been nominated for any of the awards yet. There is no information about Shany’s achievement, but looking at how talented she is she can win many awards in the near future.

Shany has not shown her total net worth. Moreover, there is no information about her assets valuation like cars, houses, salary. However looking at Shany being a social media influencer, her net worth is influenced by being a Youtube star and social media personality.

Shany is straight and not married yet. There is no information about her relationship status yet. However, she was often seen with her co-stars of Life after quince.

Shany is 5 ft 5 inches (1.65 in) tall in height and has a weight of 68 kg (150 lbs). Moreover, she has a curvy body that compliments well with her dark brown hair and has dark brown eyes. 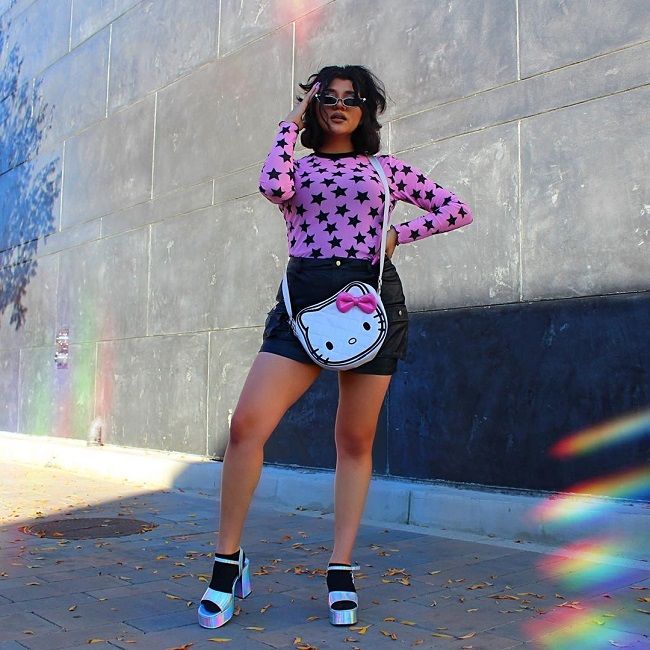 Being a social media influencer, Shany is famous in social networking sites. Likewise, she has gained quite an impressive number of followers in her social media. Shany joined Twitter on November 2018 and has 1330 followers. Her Twitter handle is @shanymonroy. Likewise, being an Instagram influencer she has a huge fan following on Instagram too with 96.7K followers. Her Instagram handle is @shanymonroy.

Furthermore, her Youtube channel has 109K subscribers. Her youtube channel title is under her self name Shany Monroy. Moreover, she also uses social media applications like Snapchat and Tiktok too.