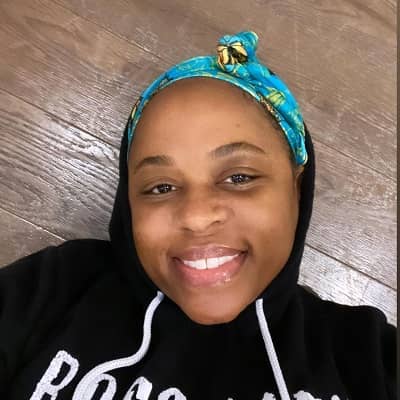 Shante Broadus is a famous American entrepreneur, Philanthropist, and celebrity wife. Further, Shante Broadus is widely famous for being the longtime girlfriend and wife of American singer and Rapper Snoop Dogg

Shante Broadus was born on 30th October 1971 in California, United States, and is 50 years old. Her real birth name is Shante Taylor Fuller. The zodiac sign of Shante is Scorpio. Further, Broadus was born in an Afro-American family.

From a religious point of view, Shante is a Christian. She has a brother, Jermaine Fuller, and a sister Sharelle Fuller in her family. However, Broadus has not revealed her father’s name and mother’s name in the media yet.

We will let you know shortly after, Shante reveals her information to the media. 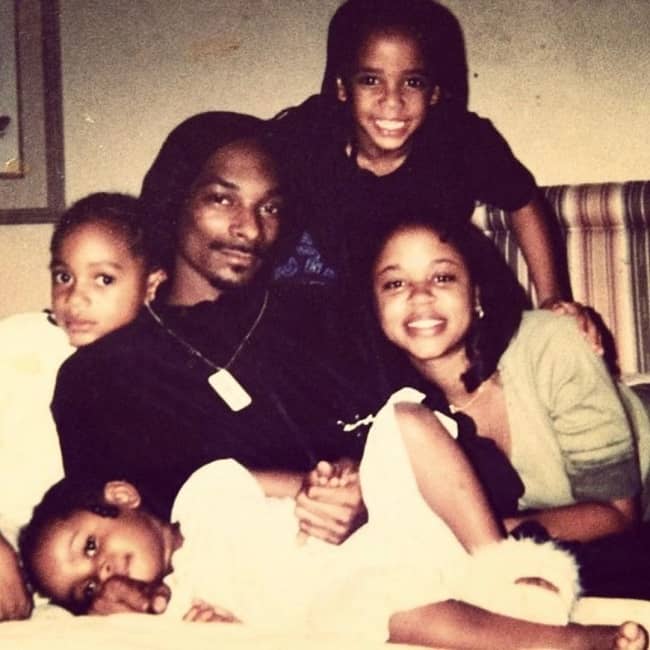 Caption: Shante Broadus with her husband and children(source: Instagram)

Moving into her educational background, Shante Broadus is a graduate with a bachelor’s degree. The Rapper’s wife has completed her schooling at Long Beach Polytechnic High School.

Further, Shante has not revealed her college’s name. We will update our database regarding Shante’s college’s name as soon as possible.

Shante has not revealed her source of income as well as her net worth in the media yet. However, according to the sources, Shante’s husband Snoop Dogg has an estimated net worth of around $135 Million.

Moving into her relationship status, Shante was in a relationship with her long-time boyfriend Snoop-Dogg. The couple tied their knot on 12th June 1997. The couple gave birth to their 3 children.

Shante welcomed her first son Corde Broadus in 1994. Corde is now a successful actor as well as a model. Further, Shante and Snoop welcomed their second child Cordell Broadus in 1997 and their daughter was born in 1999. 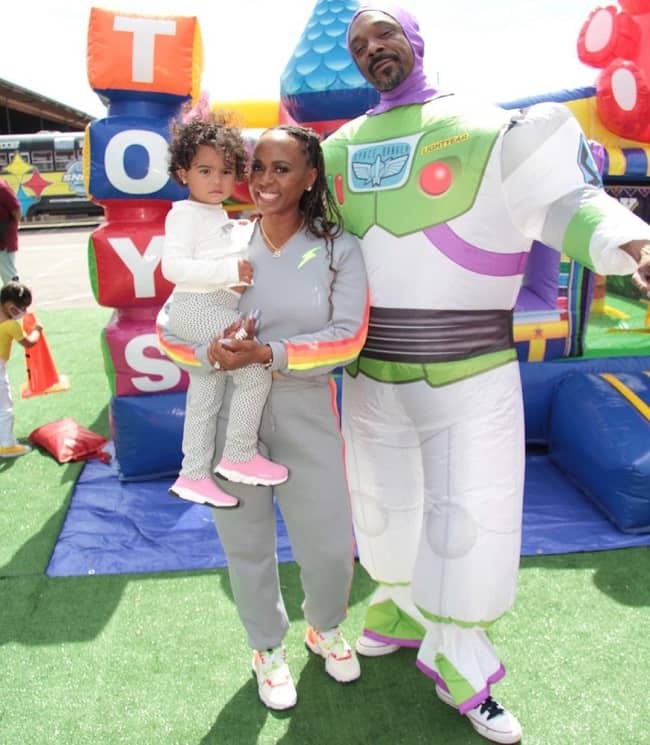 Caption: Shante Broadus with her husband and grandson(source: Instagram)

Besides Shante, Snoop was in an extra-marital relationship with his girlfriend Laurie Helmond. Further, the couple even had a son together. Snoop’s son from his second relation is Julian Corrie Broadus.

Later, Shante decided to divorce snoop and the couple separated ways on 21st May 2004. However, Shante and Snoop Dogg restored their wedding vows on January 12, 2008.

Shante Broadus is a famous American entrepreneur, Philanthropist, and celebrity wife. Further, Shante is widely famous for being the longtime girlfriend and wife of American singer and Rapper Snoop Dogg.

Furthermore, the Rapper launched his career in the music industry in 1992 after he was first founded by Dr. Dre. 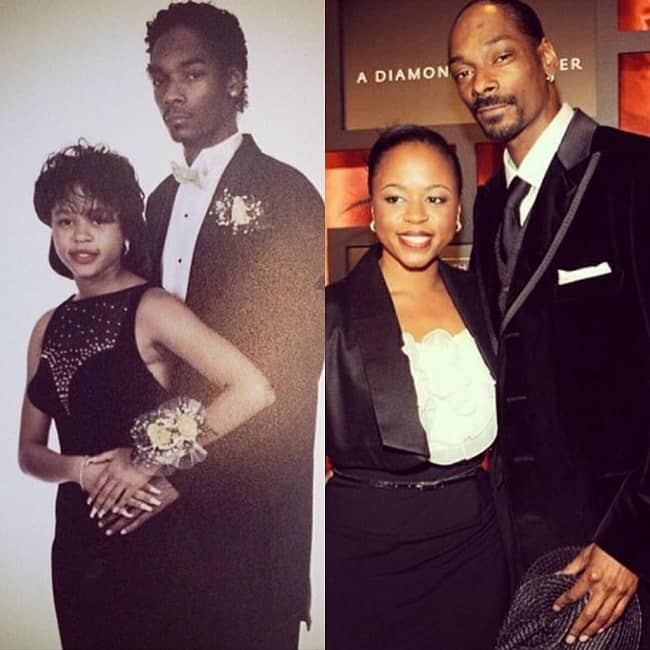 Similarly, Shante Broadus has a well-shaped body of figure 38-32-40 inches. Likewise, Shante uses a bra of size 36B and shoes of size 5. Further, Broadus has beautiful black eyes along with black hair.