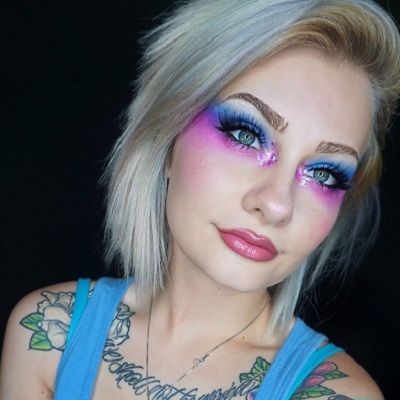 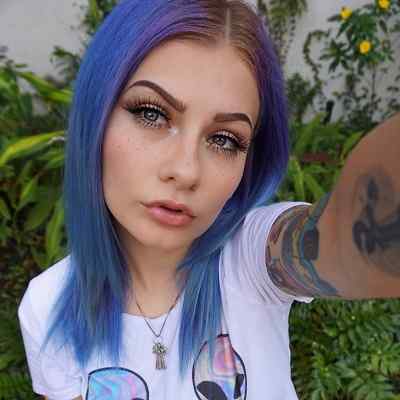 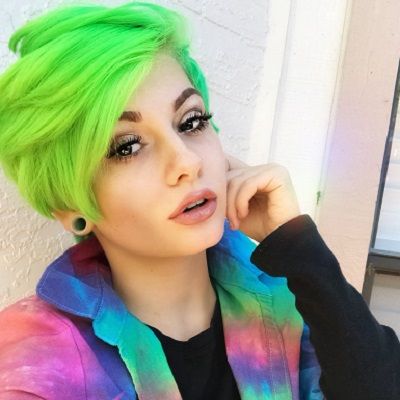 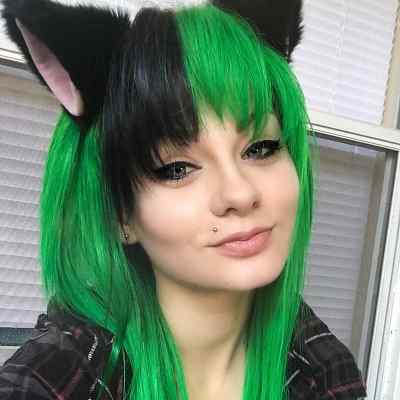 Shannon Taylor is an American YouTube sensation with ever-changing colored hair who creates hair tutorials and vlogs for her ‘HeyThereImShannon’ YouTube channel. Shannon Taylor is also a pop singer and became a vocalist for New Pollution in 2018.

Shannon Taylor entered this world on July 22, 1997. She is from Illinois, USA, and her nationality is American. She turns 25 years old as of 2022 and her birth sign is Cancer. Shannon has a younger sister named Bailey, who runs the YouTube channel ‘ChickRightHere’. Moreover, she featured her father in a special Father’s Day video called “Dares With My Dad!!”. Besides this, there is no further information regarding her family background. 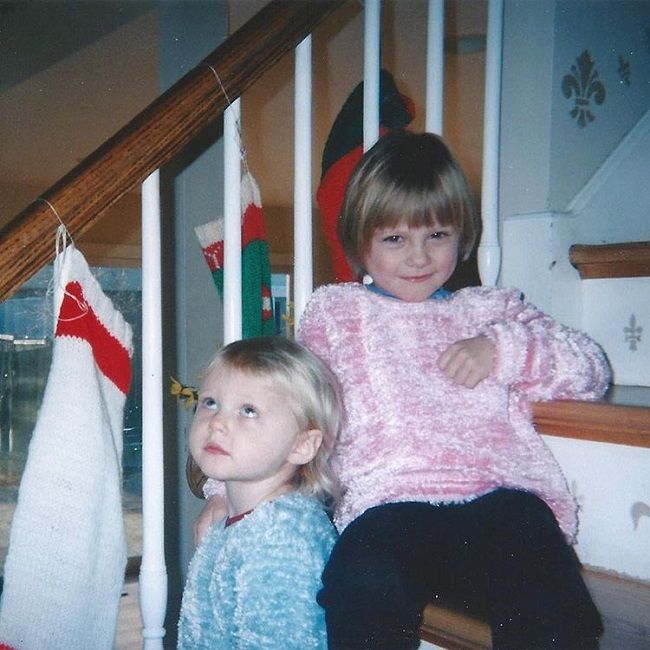 Shannon created her HeyThereImShannon channel on July 24, 2010. Moreover, her channel is all about super funky hair color tutorials to extremely close and personal updates about her life, to even addictive music videos. At just 19 years of age, Shannon has earned her name amongst the other YouTubers who have more than one amazing talent to offer.

She kicked off her YouTube channel with initial video uploads of hair dye tutorials, dyeing her hair in the shades of blue, purple, and even bright pink. And not just that, one of her most popular videos was that of the rainbow hair color tutorial, having her audience going gaga over how exceptionally well the hair turned out.

Shannon joined the collaborative channel My Digital Escape in June of 2015. She released the EP Two-Faced in early 2017. Moreover, she joined Alex Dorame, Kyle David Hall, Johnnie Guilbert, BryanStars, Jeydon Wale, and Jordan Sweeto in My Digital Escape. She leads the vocalist of the band ‘New Pollution’ and she is an OG alternative Internetainer.

She has been creating music, vlogs, tutorials, and many other forms of content for close to a decade to document my life. Calling her music addictive and worthy of playing on repeat would be an understatement. Go ahead and check out her music videos, ‘Pushing Daisies’, ‘All at Once’, and even ‘Heart to Heart’ where she is being featured along with ‘Sounds like Harmony’.

Her excellent songwriting skills along with undoubtedly perfect performance are what make her music videos a thing of glory. Shannon also has a playlist of videos where she gets deep and emotional about her life; like the video uploaded after a bad breakup or about living with bipolar and even talking about her sexuality. 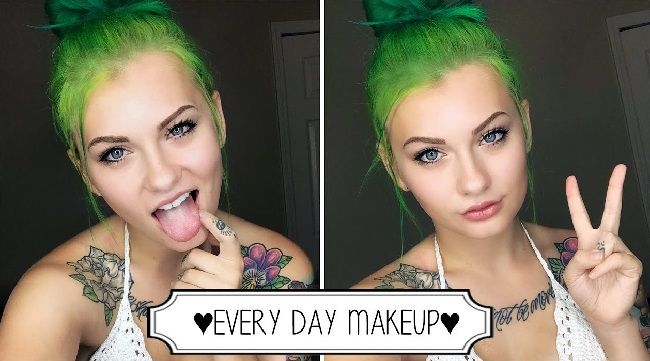 There, Shannon is seen weeping and announcing that the two have decided to call it quits for the better. She had also recently gone public and shared her struggle with Alopecia, a disease that causes balding. Therefore, she even goes on to share video uploads of shaving her hair, and even sometimes sporting a wig. As of now, she is dating a handsome hunk Carson Edward. 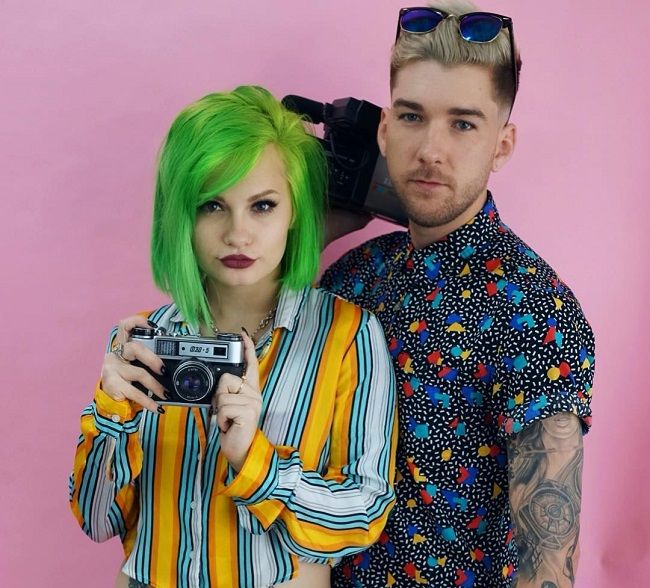 This beautiful person has a great personality. She has a decent height and weight that suits her very well. She has not shared any details regarding her body measurements. However, she has a fine body figure. Moreover, her natural hair color is difficult to guess as she frequently changes her hair into various colors. Shannon has a pair of dark brown eyes. Further, she has a lot of tattoos on her body.

Shannon is a rising social media personality. She might have earned a certain amount of money through her career. However, she has a net worth of around $1 million – $5 million.