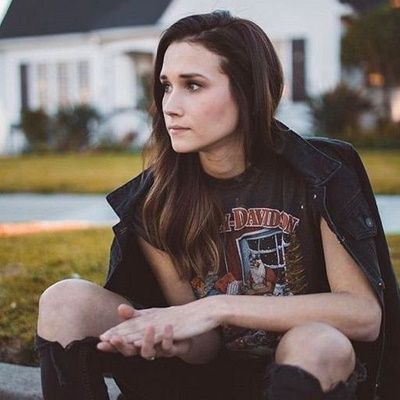 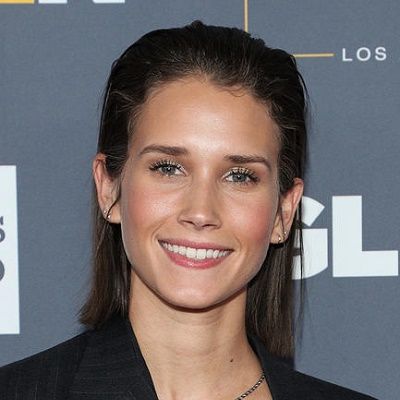 Shannon Beveridge is an American social media star, photographer, and actress. Shannon Beveridge has gained prominence as a YouTube personality in 2009 when she created her YouTube channel, ‘nowthisisliving.’ She has won some awards as well. She is also a very popular social media influencer who strives to make the LGBT community stronger.

Shannon is a successful and rich youtube star who was born on March 19, 1992. Her birth name is Shannon Nicole Beveridge. Likewise, her nicknames are Shan, and Lil Bev. Her sun sign is Pisces. She is a 30 years old woman. Her birthplace is Carrollton, Texas, USA.

She spent her childhood in Norman, Oklahoma, where her family had moved when she was quite young. Her nationality is American.

After completing high school, she enrolled at the ‘Price College of Business at the ‘University of Oklahoma’. Her hobby was photography. 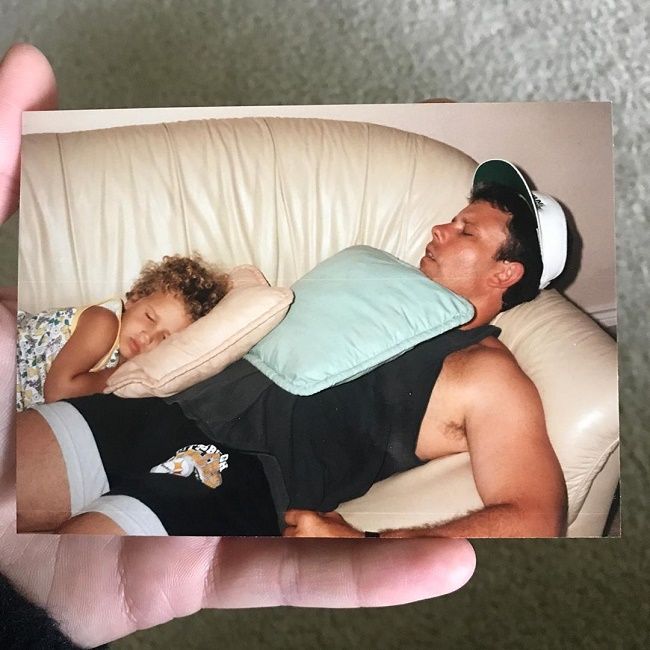 Shannon’s popularity earned her an opportunity to star in a short film titled ‘Piece of Cake,’ in which she played a primary character named Jessie. In 2017, she went on a tour called ‘Love Is Love,’ along with YouTubers and musicians, Rebecca Black and Miles McKenna. She has maintained that the sole purpose of her channel is to truly connect with other members of the community. She has also done collaborative acts with Jack Dodge, Jess Panneton, Meghan Currie, and Amy Ordman.

She created her YouTube channel on August 27, 2009, along with her then-girlfriend, Camden Scott. She first started uploading varieties of videos and vlogs about her romantic relationship with her ex-girlfriend. She and Cammie collaborated with fellow YouTube couple Kaelyn and Lucy. Apart from inspiring and showing her adorable relationship status she also provides ample entertainment in the form of quirky challenges, hilarious queer slang talks, and dreamy travel vlogs.

Some of her very popular videos are  ‘A Letter to You,’ ‘Why We Broke Up,’ ‘My Ex Called Me A Pillow Princess,’ ‘My Drunk Girlfriend,’ ‘Superkiss & Life Alone,’ ‘Our First Time,’ and ‘Girlfriend Tag’. All these videos have reached more than a million views. Her fans and followers urged her to come up with a YouTube channel of her own to inspire others. 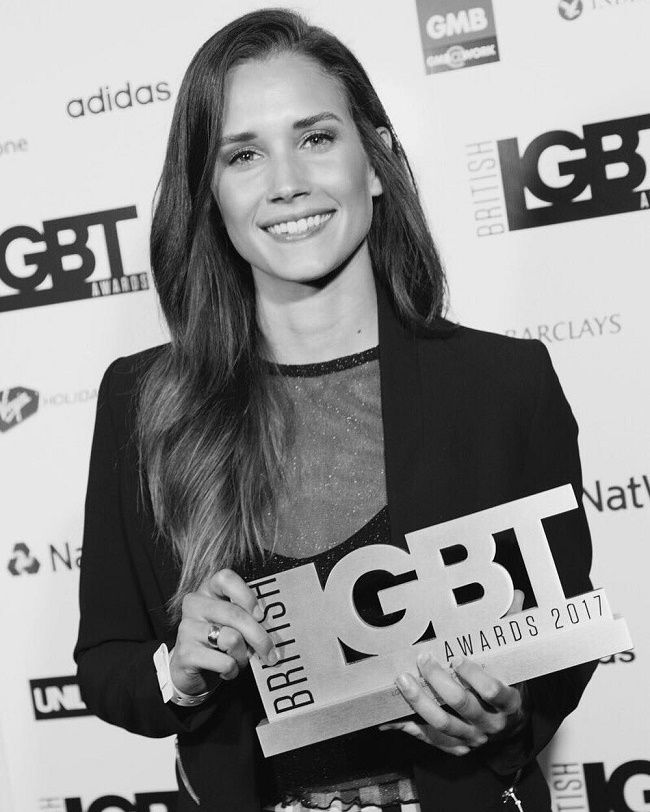 Shannon also sells clothing and merchandise online. Her product ranges from clothing to phone cases. She started writing about her feelings on Tumblr, which eventually helped her speak. She even wrote a personal letter to her father, explaining her sexuality to him. This act of her coming out inspired many, and soon, she found herself surrounded by several fans and followers.

In one of her interviews, she told that some of her friends at school would express homophobic views citing religious beliefs, which further deterred her from saying the truth. Though she wanted to come out as a lesbian at a young age, she procrastinated as she wasn’t sure how her family and friends would react to the truth. She went on to say that people often say things just for the sake of it and that she is still friends with those who had spoken against the LGBT community.

They even created a video titled ‘Why We Broke Up,’ which has collected more than 2.5 million views.  She is currently in a relationship with a singer and actress, Cari Fletcher, whom she often features on her Instagram page. They started their relationship in 2017. She lives in Los Angeles, California. 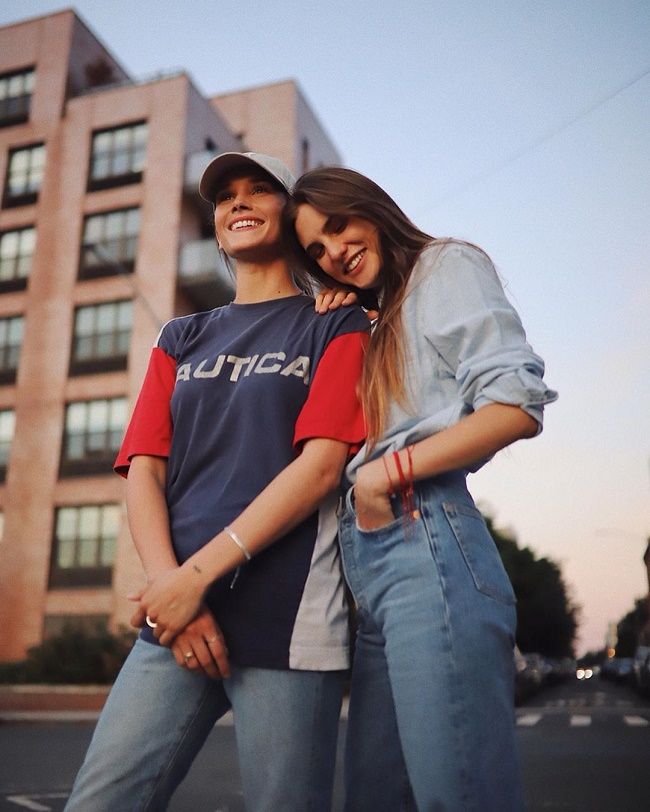 Shannon is a lesbian. Her height is 5 feet 8 inches and her weight is 54kg. She has brown colored hair. Her eyes are blue-colored. She has a slim-figured body.  She has plump lips and long lashes.