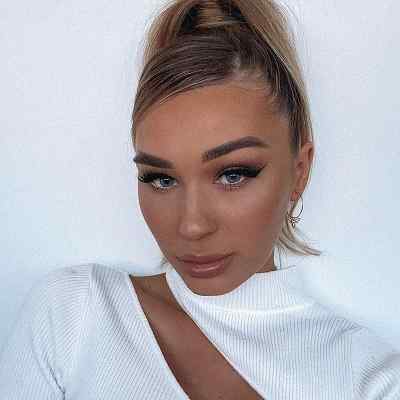 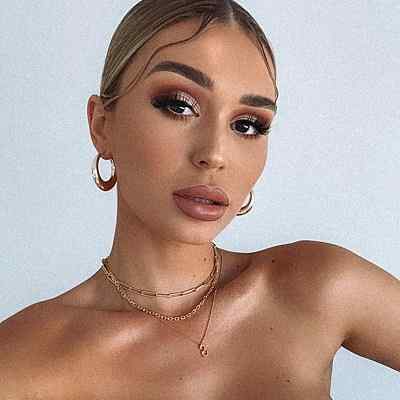 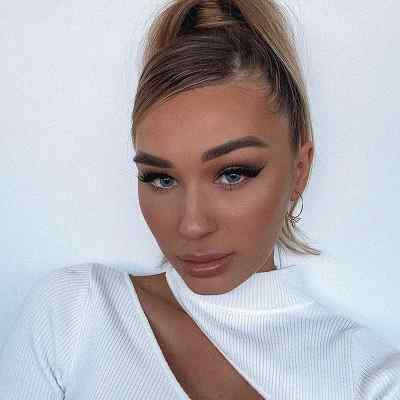 Shani Grimmond is an Australian Youtube star famous for her self-titled Youtube channel “Shani Grimmond”. Shani Grimmond is a beauty guru and a social media personality who posts her beauty knowledge to her YouTube channel. She is known for makeup and hair tutorials, fashion hauls, and product reviews and her content is 100% original.

Shani Grimmond was born on  March 21, 1997, in Brisbane, Australia. Her real name is Kashani Grimmond. She is 24 years old and her zodiac sign is Aries. She holds Australian nationality.

Shani Grimmond had a keen interest in makeup and fashion from the beginning of her childhood. She created a Youtube channel under the name “Shani Grimmond” on November 13, 2011, and her channel has altogether 192,850,017 views until now. Since then, she has been consistently publishing beauty and fashion content on her Youtube channel. Likewise, from makeup and “GRWM” videos to fashion hauls and first impressions, Shani posts everything related to beauty and fashion.

Moreover, Grimmond’s Youtube channel is a one-stop destination for women who wants to learn more about these fields. Also, her channel features a number of videos such as tags, O&As, and even vlogs, and many more.

Furthermore, 17 Beauty Hacks EVERY Girl Should Know! is the most popular video on her Youtube channel. It was posted on January 19, 2016, and has accumulated 3.8M views until now. The video is about makeup and all. Similarly, Casual Night Out – Chit Chat GRWM & Chloe! ♡ is the first and the oldest video on her channel whereas Sylk Swim Try On Haul || New Style Reveal & SNEAKY DISCOUNT! is the most recent video posted on her Youtube channel.

All of these videos are very entertaining and fun videos to watch. In addition to these videos, Shani’s Q&A and tag videos are also very entertaining. Likewise, she also has created many celebrity-inspired tutorials including Kendall and Kylie Jenner makeup tutorials. However, she previously used to post blogs on her Tumblr account titled “Vans and Spray tans”.

Moreover, Shani Grimmond’s fashion and style have made her a unique personality who is seen as an influencing young woman in her hometown. She is also active on other social accounts. She shares her attitude of fashion and makeup, often innovating and re-creating makeup tutorials for celebs such as the Jenner sisters. 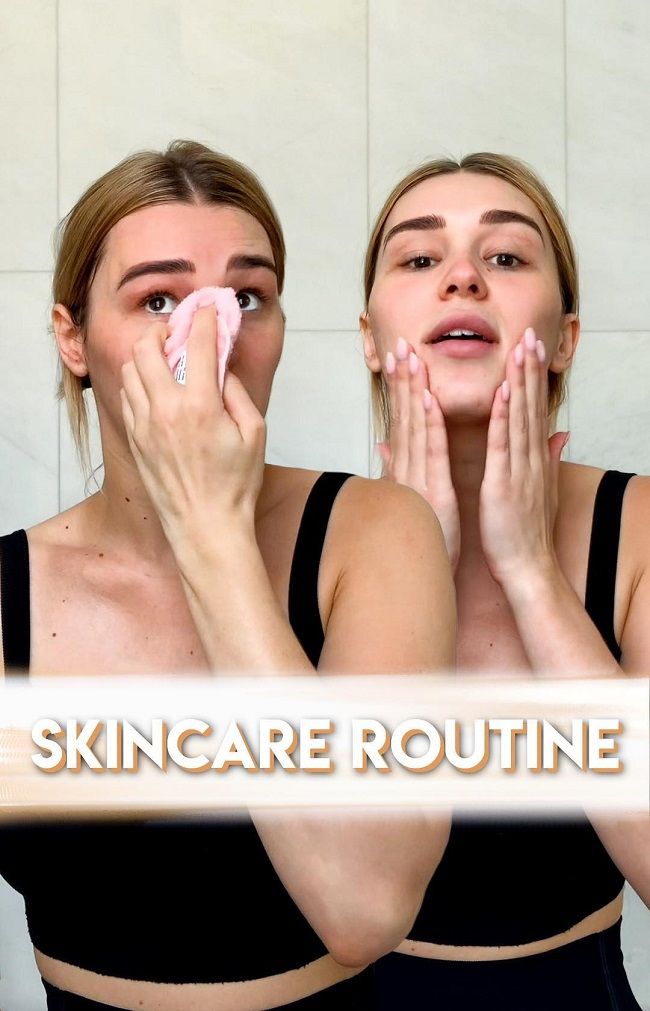 Shani Grimmond is in a relationship with Tomas Bugg. He is an Australian Rules Footballer. The lovebirds shares a lot of cute and adorable pictures with each other on their respective social media accounts. Also, they are much appreciated by their fans. It seems as if they are very happy with each other. 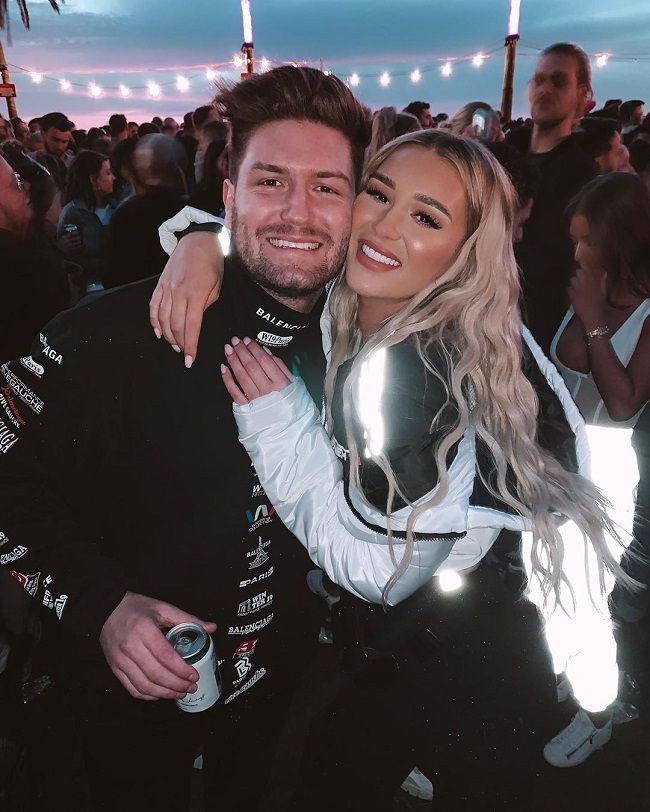 Shani’s height is 5 feet 8 inches whereas her weight is 61 Kgs. But sadly, her other body measurements are not available. However, she has blonde hair and brown eyes. Moreover, she has definitely mesmerized her male fans with her beauty. 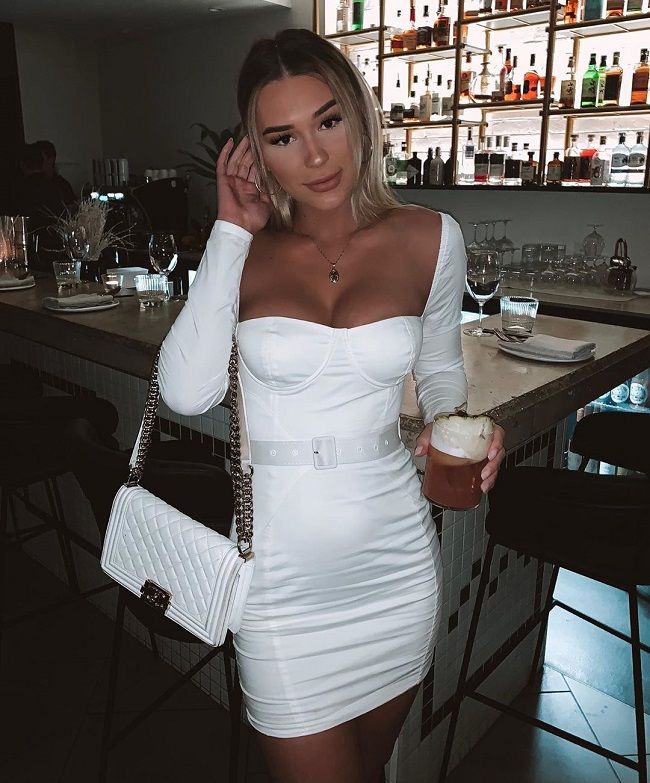 Shani Grimmond is pretty active on her social accounts. She has mustered 1.56M subscribers on Youtube and 1.4M followers on Instagram. Likewise, she has garnered 162.7K followers on Twitter and 66496 followers on Facebook. Also, she owns a Tumblr account but hasn’t posted anything on it yet.

Shani’s main income source is Youtube. Further, her estimated net worth is around $500K. She might also earn through brand endorsements.