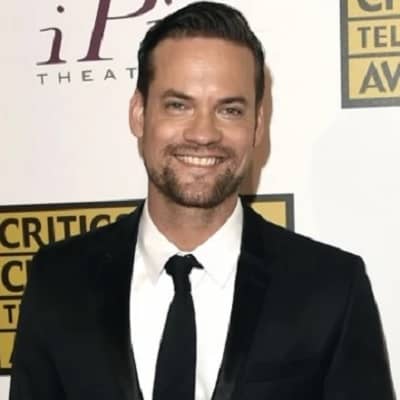 Shane West is a very famous talented, actor, singer, and songwriter from the United States of America. Fans have loved Shane West as an actor for his different roles like; a portrayal of Eli Sammler in the ABC family drama Once and Again, his role in A Walk to Remember, Dr. Ray in the ER, etc. While he has also shown his musical talent is associated with bands like Germs and Twilight Creeps.

Shane West was born on 10th June 1978, in Baton Rouge, Louisiana, United States of America. This makes him 43 years old as of now. His real name is Shannon Bruce Smith. His father’s name is Don Smith, and his mother is Leah Catherine. And, he has two sisters named; Simone, and Marli Ann. While he holds an American nationality and practices Christianity. Further, he belongs to mixed ethnicity. According to astrology, he has Gemini as his zodiac sign.

Career-wise Shane West is an actor, singer, and songwriter. He has contributed in the American entertainment industry for more than a decade today. He was very much interested and had a passion to come into this industry due to the heavy influence of his parents. In his childhood, he grew up listening to the Clash, the Jam, Blondie, Elvis Costello, and The Kinks.

Following his passion for acting, he got his professional breakthrough in the year 1995 while making his debut with the role of Dave Lattimore in the 4th season of the CBS drama Picket Fences. The actor continued to make appearances in different other television shows and series.

Some of them are; California Dreams, The Crew, Boys Meets World, Mr. Rhodes, Meego, Sliders, To Have & to Hold, Once and Again, Supreme Courtships, The Search for El Dorado, Nikita, Gotham, etc. Furthermore, he has also appeared in some the music videos for songs like; Cry, Only Hope, and Somebody We’ll Know of Mandy Moore. 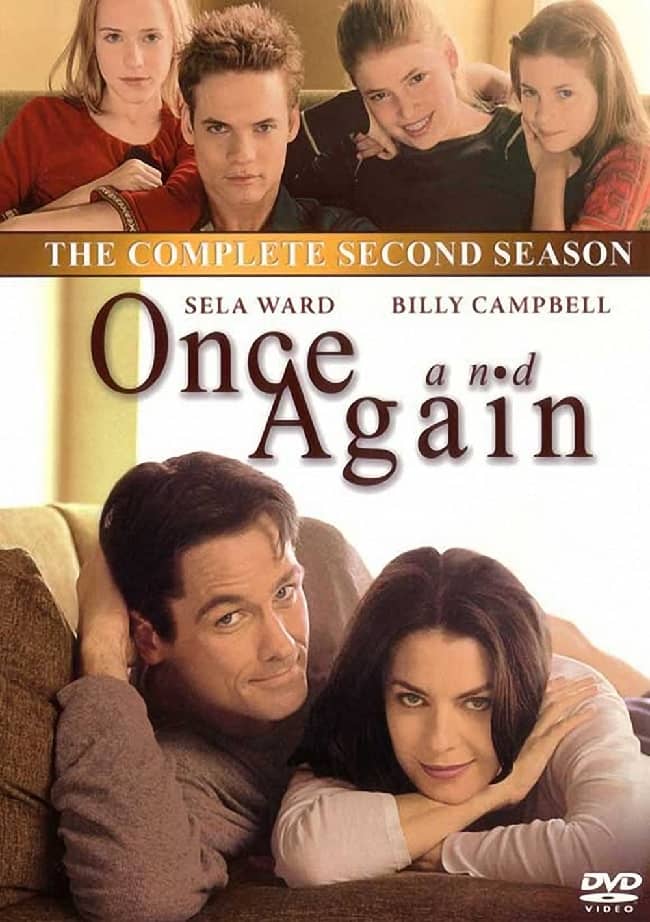 Talking of the venture of this actor in the movies; he first appeared in the movie named The Westing Game in the role of Chris Theodorakis in the year 1997. Since then he has acted in different movies like; A Time for Dancing, Whatever It Takes, Dracula 2000, Get Over It!, Ocean’s Eleven, A Walk to Remember, The League of Extraordinary Gentleman, The Elder Son, What We Do Is Secret, The Lodger, Echelon Conspiracy, The Presence, Awakening the Zodiac, etc. For his amazing works, he has won some awards too like; the Teen Choice Awards, Young Hollywood Awards, Rising Star Award, Choice TV Actor, etc.

Furthermore talking about his music career, he was the lead singer of the punk rock band Germs for around seven or eight years. The band has created a lot of music and worked on different projects. They have contributed to the A Walk to Remember soundtrack. The band described its style as a pop-punk-type band. With the band, he made many famous and mega tours across the globe. They disbanded in 2009 but again they united in 2015 to form the band Twilight Creeps releasing their debut album in 2016.

Shane West is living a comfortable life today. Thanks to the fame and fortune he has earned from his work as of today. Moreover, his total net worth is about $3 million US dollars as of 2022.

Moving on toward the romantic and private life of Shane West, he is not married. There are not any reports confirming his relationship with any other person today. While, he was in a relationship with several other women like; Rachel Lee Cook, Jeena Dewan-Tatum, Maggie Q, Jessica Lee Buchanan, Jesica Ahlberg, Alicia Zacharkiewicz, Sherrie Rose, C.C Sheffield, Evan Rachel Wood, Dina Meyer, Monica Keena, in past. 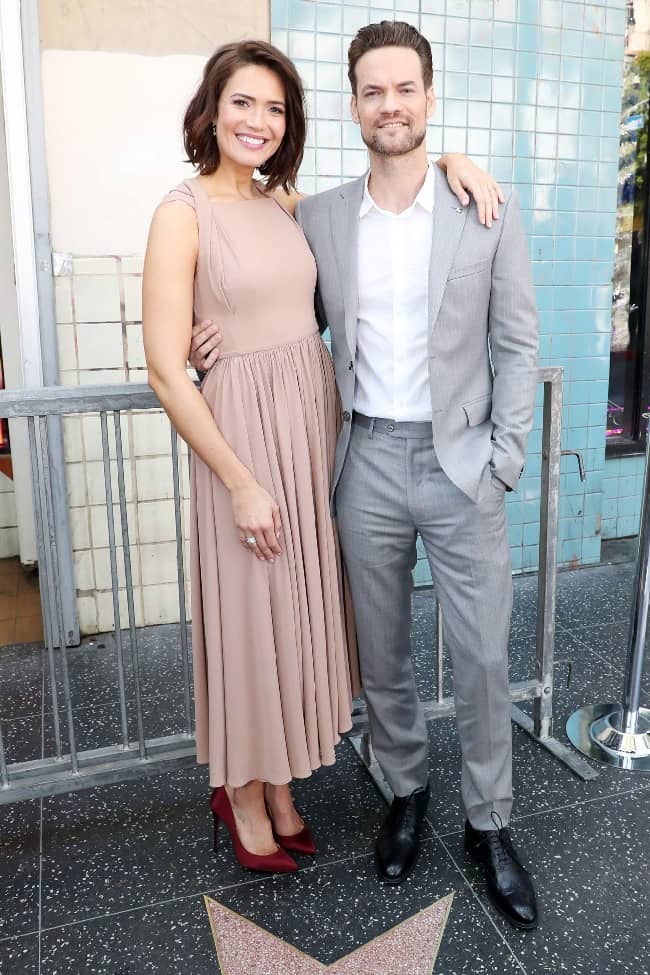 Shane West is very good-looking and has an amazing personality. The actor stands about 5 feet and 11 inches tall. While he weighs 77kg. Moreover, the number ranges have not been revealed yet, talking about the overall body measurement. The color of his eyes is green, and he has brown colored hair.