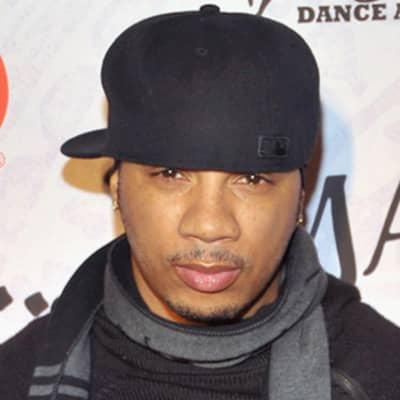 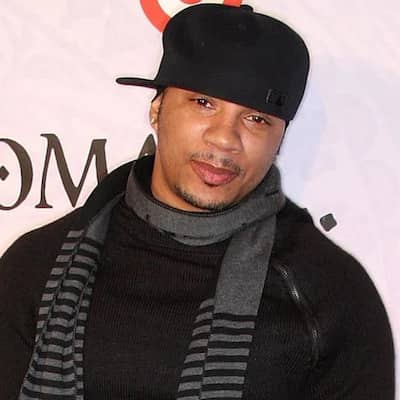 Shane Sparks was born on June 25, 1969. He is presently 52 years old and his sun sign is Cancer. He is originally from Cincinnati, Ohio, USA. His parents are Melvin and Wanda Sparks who are both officers in the police force. Shane is the youngest of three children. This personality suffered from scoliosis as a child but gave dance lessons in his own backyard.

Moreover, this person became interested in dance at the age of 11, when he started performing in talent shows. However, his interest in teaching became apparent when he began offering dance lessons from his own backyard. Dance became extremely important to him after his sister’s boyfriend was murdered, as it became a way for him to escape and feel safe. 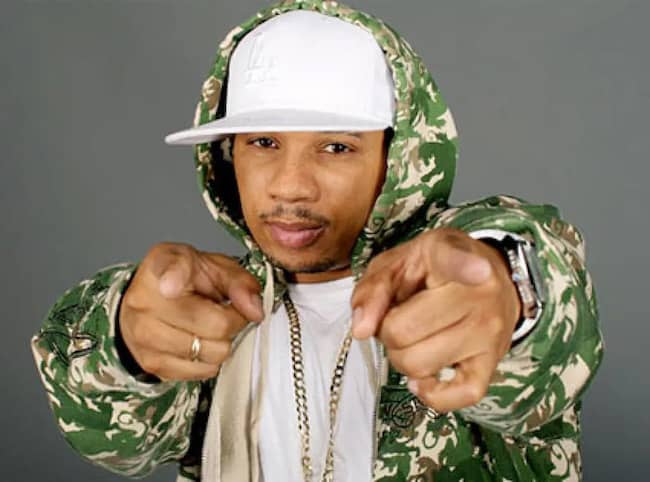 In the year 1993, he left his hometown to move to Los Angeles. And, there he began making a name for himself as a choreographer. Many projects like the feature film You Got Served and Fox’s hit TV show So You Think You Can Dance made him a force to be reckoned with.

Moreover, his solid resume of credits and awards today reflect his deep passion for dance, and people of all ages and races admire his style of dance and suave attitude. Further, no more than 3 months after his move to Los Angeles, this personality was offered a random chance to substitute a hip-hop class in the Millennium Dance Complex, formerly known as Moro Landis.

Soon, he became an assistant at the hip-hop class. And, due to his ability as a teacher and dancer, his class expanded from only 3 people to a record high of 175 people. He is most popular for being one of the judges and choreographers on the reality dance competition ‘So You Think You Can Dance.’ Similarly, he was a judge on MTV’s dance competition reality show America’s Best Dance Crew from seasons 1 to 4.

Shane did not return to judge for the 5th season due to his arrest. Additionally, this choreographer has been recognized in the industry by receiving many awards for projects like the “Best Choreography in a Feature Film” award for “You Got Served” at the 2004 American Choreography Awards and also the “2005 BET Award” for co-choreographing with Omarion on the same film. 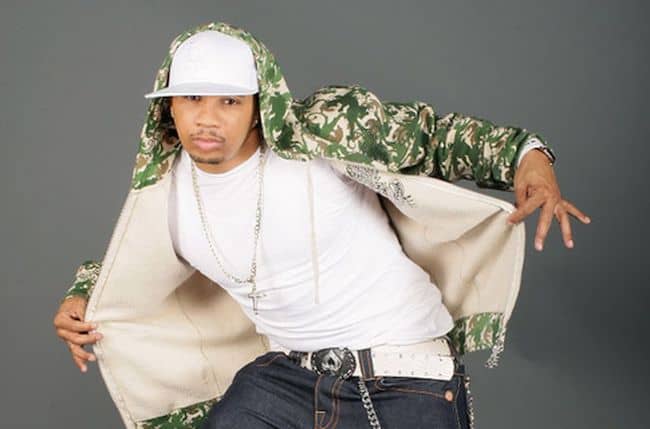 In the year 2011, he pleaded no contest to a charge that he had sexual intercourse with an underage girl who studied at a dance studio where he was employed as a teacher. Moreover, he claimed that he believed she was of legal age because she worked behind the front desk at the studio.

Later, he was sentenced to serve 135 days in a “pay-to-stay” jail, and did so over the course of 2 years, while continuing to work and travel internationally.

Shane was previously in a relationship with Francia Raisa. Therefore, they dated between the years 2006 – 2009 but they have separated. He also has a child but there is not much information regarding it. However, as of now, he probably is single. 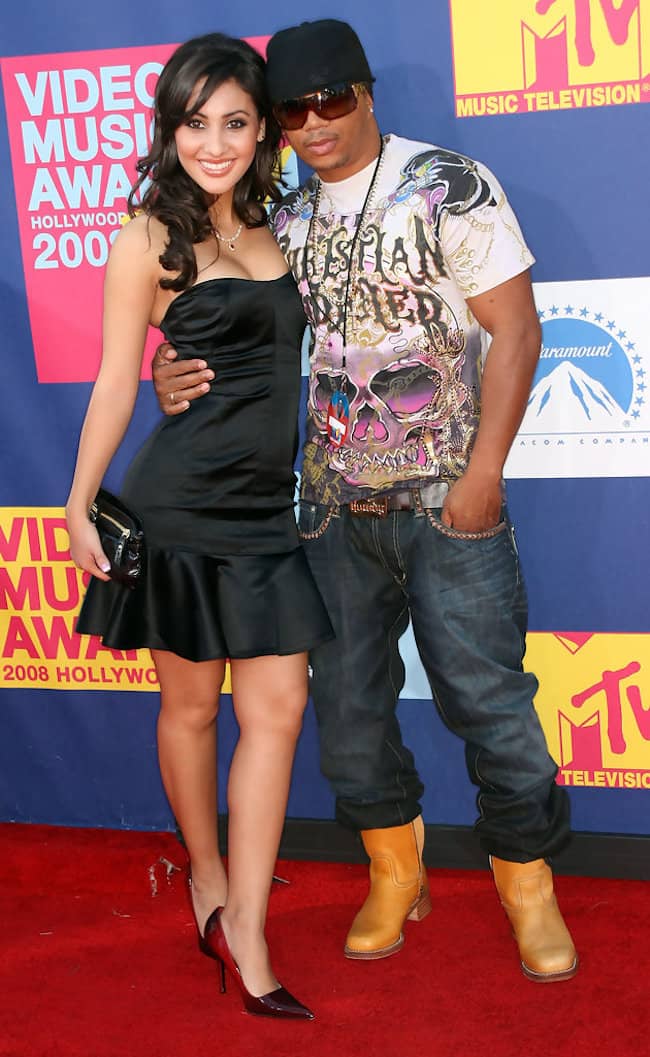 Shane has an average body along with average height and weight. Sadly, the details regarding his actual height and other body measurements are currently not publicly available. However, this personality has brown eyes and has dark brown hair. Besides, his body stats are missing from the internet.

This choreographer must have earned a handsome amount of money through his profession. But, he has not disclosed his net worth and salary publicly.