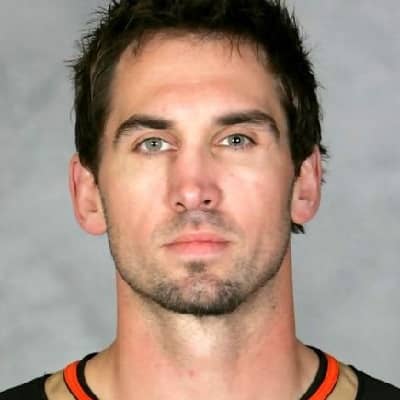 Shane Hnidy is a former professional ice hockey defenseman from Canada who played in the National Hockey League (NHL). As a defenceman, Shane Hnidy was a member of the Ottawa Senators, Nashville Predators, Atlanta Thrashers, Anaheim Ducks, Boston Bruins, and Minnesota Wild. He is also a member of the AT&T SportsNet Rocky Mountain broadcast team for the Vegas Golden Knights.

Shane Hnidy was born in Neepawa, Manitoba, Canada, on November 8, 1975, and is currently 46 years old. He is a Canadian in terms of ethnicity. In addition, his zodiac sign is Scorpio. He went to Prince Albert High School, but no further information is available. 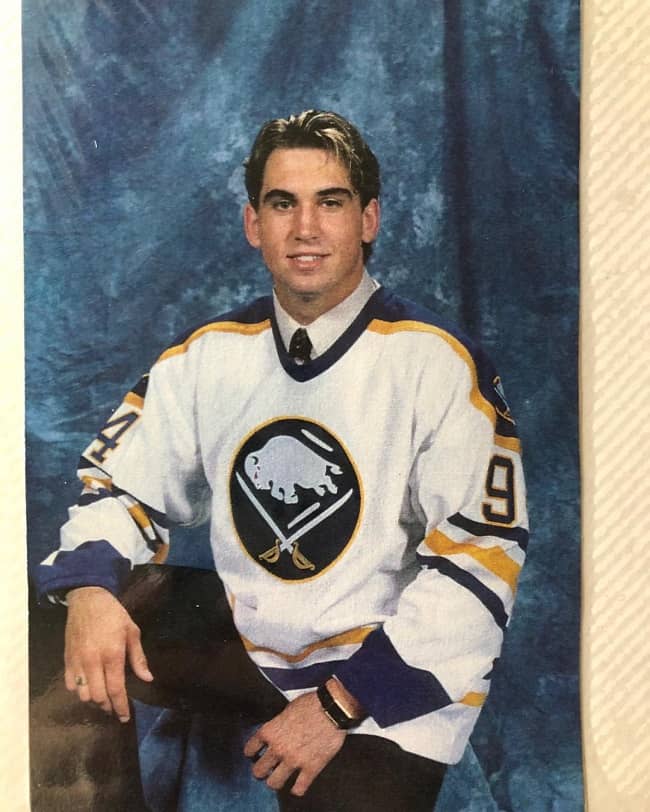 The Buffalo Sabres drafted Shane Hnidy in the seventh round (173rd overall) of the 1994 NHL Entry Draft. He did not, though, appear in any of the team’s games. After turning pro in 1996, he played for minor league teams such as the AHL’s Saint John, Grand Rapids, Cincinnati, and Adirondack, before being traded to the Ottawa Senators in 2000, where he began his NHL career.

He also spent time with the Anaheim Ducks, Atlanta Thrashers, and Nashville Predators, among others. The Boston Bruins acquired Hnidy and a sixth-round pick in the 2008 NHL Entry Draft in January 2008. Hnidy signed a one-year deal with the Minnesota Wild as an unrestricted free agent in July 2009.

Similarly, he remained an unsigned free agent at the start of the 2010-11 season, and on February 23, 2011, it was revealed that he would be re-joining the Boston Bruins on a tryout basis. On February 26, 2011, Hnidy signed a deal with the Bruins to play as a depth defender for the remainder of the season. 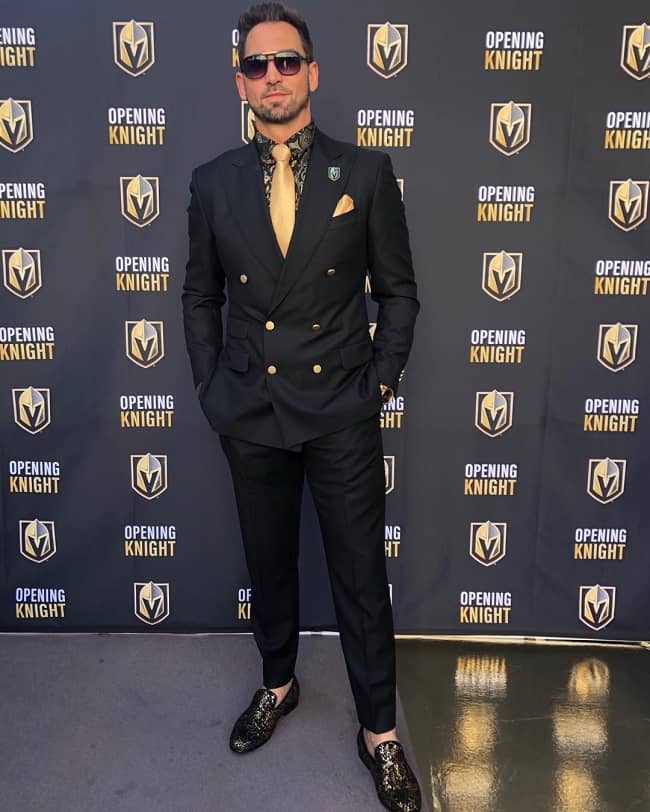 He joined the Winnipeg Jets news staff on TSN Radio 1290 after retiring and worked as the color man with Dennis Beyak during Winnipeg Jets games on TSN Television from 2011 to 2018.

On August 16, 2017, he was also named as a color analyst for the NHL’s Vegas Golden Knights for their inaugural season in 2017–18. Through his sponsorship of the annual Shane Hnidy Golf Tournament, a major fundraiser for the Beautiful Plains Community Foundation, he continues to give back to his hometown.

Michaela Hnidy is his life partner. Kinnon (19), Teagan (16), Jayna (13), and Zaden (13) are the couple’s four children. Similarly, he hasn’t shared much about his marriage on any of his social media accounts. He seems to be someone who avoids publicly discussing his marriages and dating affairs. He and his family currently live in La Salle, Manitoba.

Shane Hnidy was a world-class athlete who was also a very beautiful person. The former NHL player stands 6 foot 1 inch tall and weighs about 93 kilograms.

He is well-known on social media in addition to being a former ice hockey defenseman. He has 15.5k followers on Twitter.