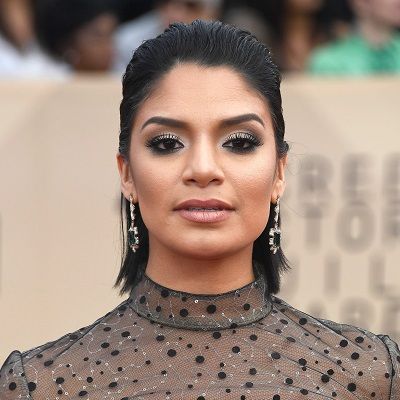 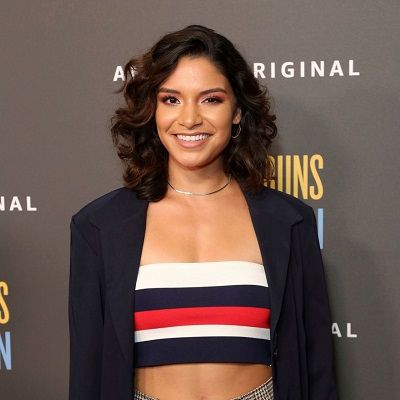 Shakira Barrera was born on 7th March 1990 in Englewood, New Jersey. As of now, her age is 32 years old and belongs of American nationality. Her parents are Nicaraguan-American.

She learned to dance at age three when her mother put her through dance training. She has Hispanic ancestry and she was raised by her single mother and her grandmother.

Her mother was a single, immigrant woman who had to leave her country behind to have the potential for a better life. 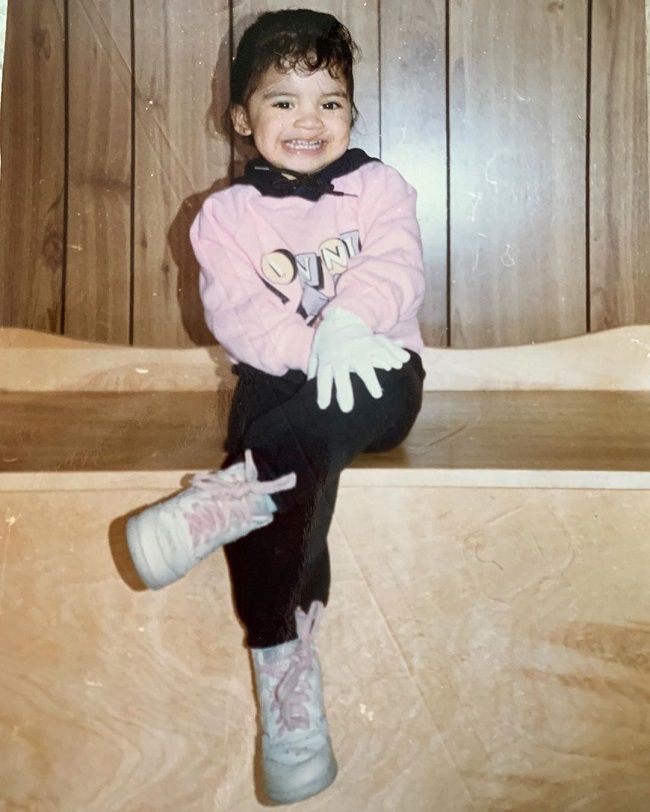 Reflecting on her education, she attended St. John’s The Evangelist School in Leonia and Bergen County Academies in Hackensack, where she studied theater.

Then she also earned a Bachelor of Fine Arts in Dance from Rutgers University at Mason Gross School of Arts in New Brunswick, New Jersey.

When she’s not spending time with her mother and grandma, she takes them to Malibu, and she likes hanging out with her Jack Russell-Chihuahua mix dog Juja.

Moreover, she always did bergenPAC. She used to dance in the musicals there and in high school, she did a lot of musicals and a lot of dance and theater training because her major was theater.

The prominent actress loves to eat Italian Cuisine and her favorite place in London. Similarly, her favorite actor is Robert Downey, Jr. and the actress is Emma Stone. Furthermore, she loves to travel and do lots of shopping, as well as her favorite color is black.

Shakira Barrera hasn’t married nor has children. She is currently living single. Similarly, she is just focusing on her career and giving more time to herself.

Shakira Barrera has a height of 5 feet 5 inches tall and owns a weight of 55 kg. Her body measures 34A-25-35 inches. Similarly, she has a beautiful black hair color with a pair of black eyes. 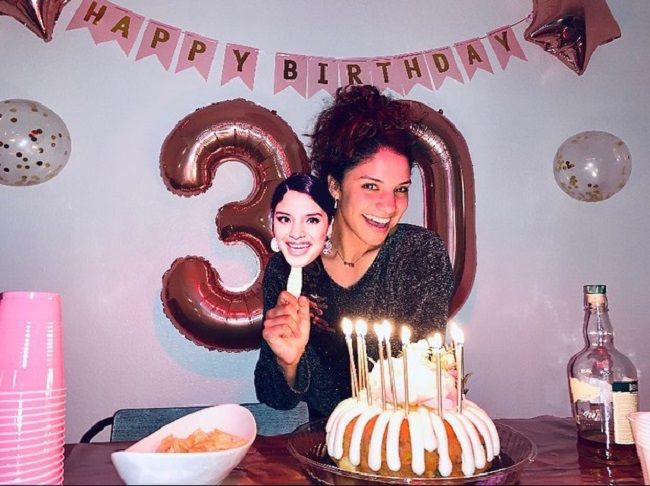 Shakira had her first taste of the entertainment industry when she was in college. She was surprised on campus by The Coca-Cola Company announcing she was cast as a Fanta girl.

That was when she was a 19-year-old girl. She started working commercially when she was 19 and is still at Rutgers. That was the first time she flew out to L.A.

Moreover, in the year 2018, Barrera joined the cast of the television series GLOW. She played the role of Yolanda, aka Yo-Yo/Junkchain, a stripper, and a lesbian. She joined the cast when an original wrestler left.

Similarly, she and the rest of the cast got nominations for Screen Actors Guild Awards in the category Outstanding Performance by an Ensemble in a Comedy Series for GLOW in the year 2019. The show is also Netflix’s Emmy-nominated one.

As an actress, Shakira has earned much which could fill up her needs. Currently, she has earned a net worth of around $2 million. Moreover, she earns a salary of US$14k-$16k per episode.

Similarly, she makes monthly donations and has organized fund-raising events for, a charity that helps disabled people in Nicaragua. The prominent has a huge heart and want to put a smile on their lives. 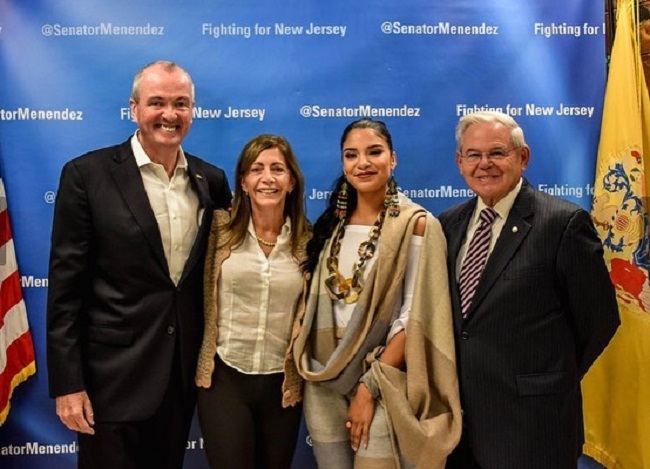 Moreover, she joined Twitter in July 2009 and so far has shared 57 posts on her Instagram. She is a verified user on both these platforms.