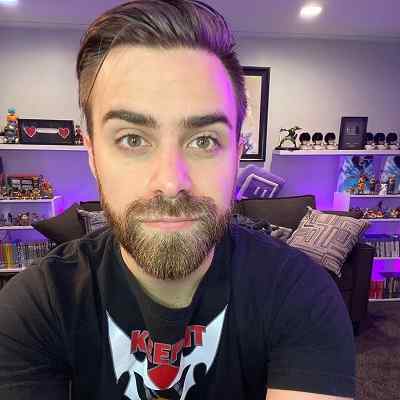 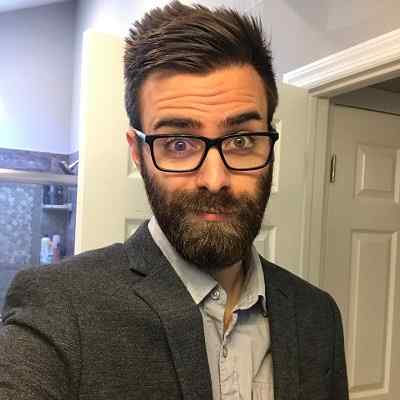 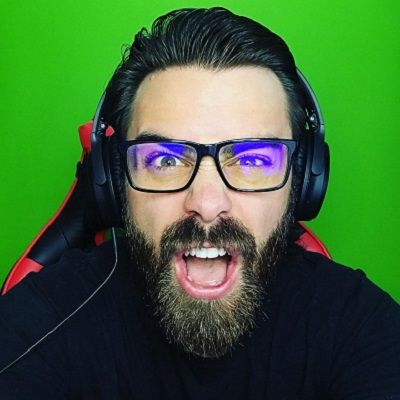 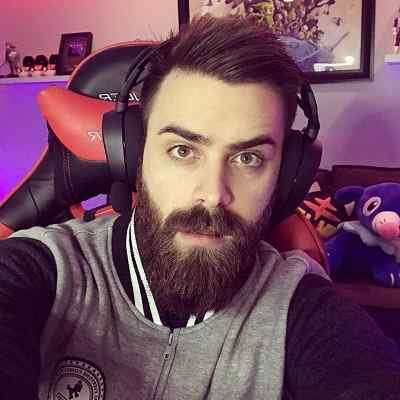 Shadypenguinn was born Jonathan Vincent Indovino on June 26th, 1991. He is from New York, USA.

Jonathan turns 31 years old in 2022 and his birth sign is Cancer. ‘GameBoyLuke’ is his sibling. Other than this, he has not given any information related to his family background.

Similarly, there is no information about his educational qualifications. However, he seems to be well-educated. Moreover, he is of Italian ethnicity and is American by nationality.

He has also featured his friend, Drew, in some videos. His other hobbies include writing poetry, music, and playing guitar. 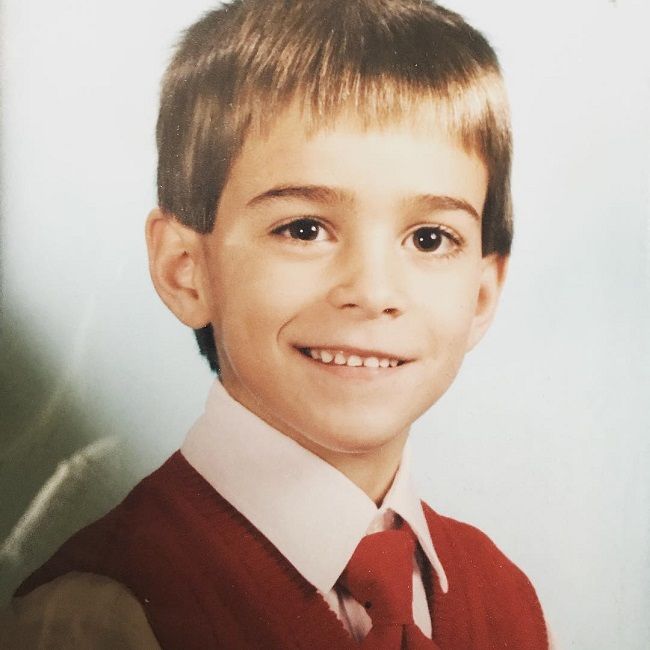 Caption: ShadyPenguinn’s picture when he was 7 years old then. Source: Instagram

Shadypenguinn is active on social media sites and has a good number of followers. His ‘@shadypenguinn’ Instagram account has earned over 25.9K followers.

He is also active on Twitter with more than 154.4K followers. Similarly, he is available on Twitch and has gained over 148K followers.

His official Facebook page has gained over 9K followers. Moreover, his ‘shadypenguinn’ YouTube channel has amassed over 524K subscribers.

Speaking of his personal life, Shadypenguinn is a married man. He is married to a beautiful lady named Sarah Schreck. She goes by the name Shady Lady and has appeared in his videos.

The pair are so in love and are always having their back on their ups and downs. They also have two children.

The duo welcomed a daughter named Abigail in November 2018. And, recently in March 2020, they welcomed a son named Wesley. However, they are living happy life.

Likewise, the YouTuber has never faced any kind of rumors or controversies to date. Hence, he has a good and clean profile regarding his personal and professional life. 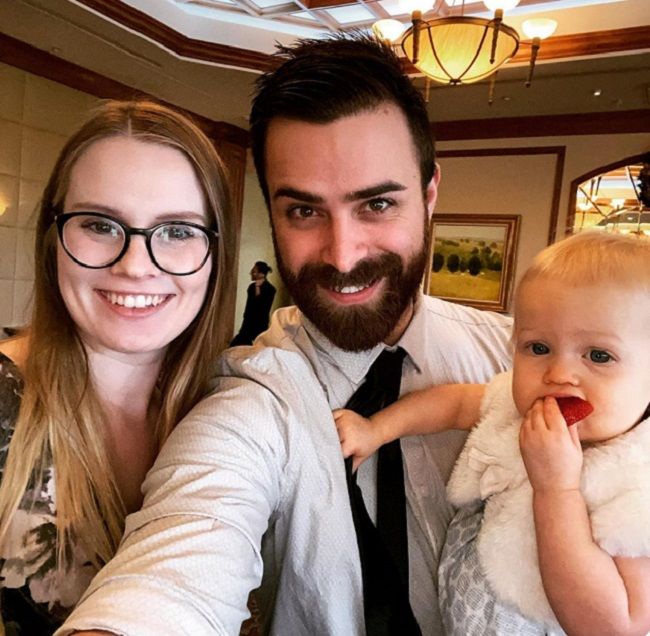 Caption: ShadyPenguinn clicking a selfie with his wife and daughter. Source: Instagram

He had started with Pokémon, but after some time he included other games like ‘I am bread,’ ‘The Stanley Parable’, and other Steam games.

Jonathan started a series dedicated to ‘Hearthstone’. He has made Pokemon into a universal phenomenon and his wi-fi battles are some of the most anticipated videos on YouTube.

Moreover, his mascot is delibird. “It’s a crit!” is his favorite slogan and is often found using this in his videos. Therefore, he always says, “But above all else, keep it shady!” in his videos. 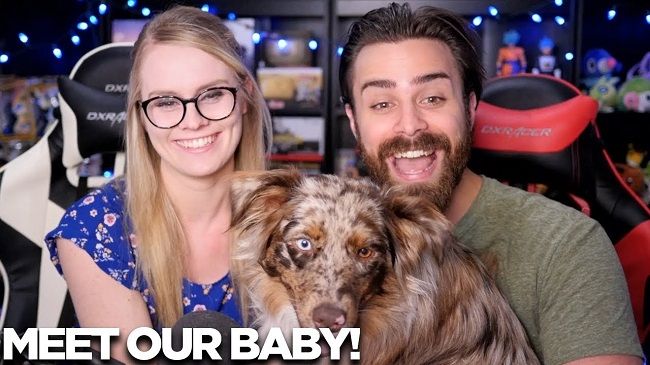 Why is Jonathan special?

Jonathan loves to play games. He was a big fan of video games since his childhood, and Pokémon is his favorite. He likes tweeting about his games and also about other stuff.

In a tweet, he stated that rather than trying to be a respectable person, he would be one that will make himself proud.

Jonathan tries to be regular in his video uploads so that his fans and followers can continuously get new and fresh content.

However, he believes that his videos make people laugh as he always has a smile on his face while recording them. He considers himself to be one of the luckiest people alive as he does what he loves for a living.

Jonathan tries to cheer people up in his videos and is always jolly. Therefore, this sense of spreading happiness through simple gaming videos is what makes him special.

Shadypenguinn has a well-maintained athletic body physique. He stands at a height of 6 feet 2 inches tall but he has not mentioned his body weight.

However, he has a matching body weight and looks amazing. Moreover, he has light brown eyes and hair of the same color. Other than this, there is no information regarding his body measurements.

Jonathan surely earns a very good amount of money throughout his career.

He loves what he does for a living and is always grateful to his subscribers stating that he is so lucky to be doing what he loves to earn his living. However, his estimated net worth is around $105K.