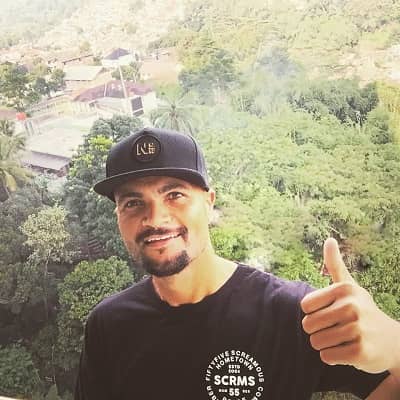 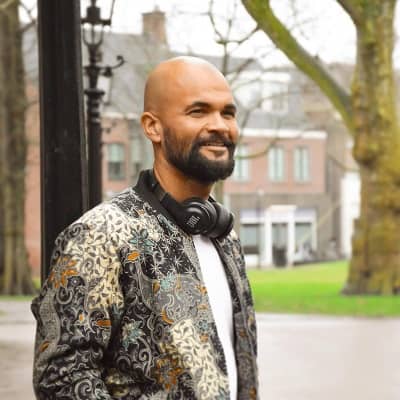 Sergio “Serginho” van Dijk is an Indonesian former professional footballer who played as a striker. Sergio van Dijk was the top goal scorer in the 2010–11 A-League regular season and made a name for himself in Australian football for his prolific scoring tally. Moreover, Van Dijk operates a clothing label with his brother Danny, called Sixlovesnine.

Sergio was born on 6 August 1983 in Assen, Netherlands. He is the Netherlands by his nationality. Similarly, his age is 38 years and his zodiac sign is Leo. The name of his parents is Roelof van Dijk and Antonia Polnaya. He was named after the Brazilian star, Serginho Chulapa, who played for Brazil during the 1982 World Cup. Also, his mother was a big fan of Brazil at the time. Van Dijk is of Dutch-Indonesian parentage. Likewise, he has a brother named Danny van Dijk. 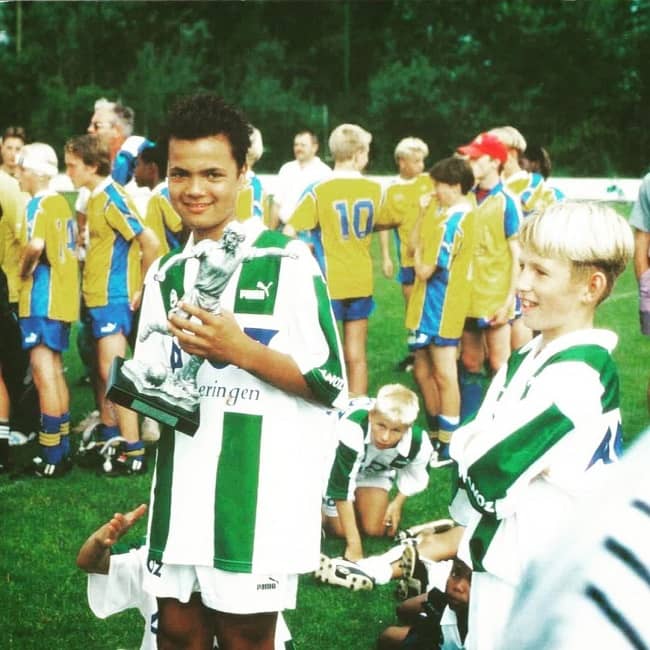 Caption: Sergio van Dijk when he was young (Source: Instagram)

Van Dijk started his career at local club LTC in Assen before he was drafted into the FC Groningen youth academy. In the 2000–01 season, he played two matches (one goal) for Groningen in the Eerste Divisie, helping them to gain promotion. Then, in the Eredivisie, he did not play for Groningen and he moved back to the Eerste Divisie with Helmond Sport in 2002. In 2005, he moved to FC Emmen, where he scored 18 and 12 goals in his first two seasons. In the 2007–08 season, he played at Emmen alongside his brother Danny.

On 16 June 2008, he was signed to a two-year contract by Queensland Roar (now operating as Brisbane Roar) after impressing the Roar scouts with his technique at the end of May against Redlands United and a Gold Coast Select XI. Van Dijk started off the season slowly, only scoring 1 goal in his first 10 matches although managing 6 assists at the time. However, he then silenced the critics by scoring 9 goals in as many matches (including a brace against the Central Coast Mariners). On 17 January 2009, van Dijk was the Roar’s first-ever player to score a hat-trick in their 3–1 win over Sydney FC.

On 11 February 2010, Van Dijk was signed by Adelaide United on a six-month contract for the club’s AFC Champions League campaign and made his debut against defending Asian champions, Pohang Steelers on 24 February 2010, in a 1–0 win at Hindmarsh Stadium. Van Dijk made his scoring debut for the Reds in their 2–0 away win against Shandong Luneng in Match Day 2 of the Champions League campaign. On 14 March 2010, van Dijk agreed to a 3-year contract with Adelaide United. On 21 January 2011, Van Dijk scored a hat-trick in the team’s 8–1 win over North Queensland Fury.

Van Dijk won the Golden Boot award for the 2010–11 season with 16 goals. In February 2013 van Dijk signed for Indonesian Super League club Persib Bandung. Van Dijk scored on his debut in a 2–1 loss to Persisam Samarinda. On March 3, he scored again twice, in a 3–1 win over Persija Jakarta. He signed a contract with Sepahan in December 2013, effective from 1 January 2014 to play for the team in the Iran Pro League and AFC Champions League. On 30 June 2014 van Dijk signed for Thai Premier League club Suphanburi, for a two-year contract.

After two productive seasons with Suphanburi, van Dijk returned to former club Adelaide United as their Asian player for the 2016 AFC Champions League campaign. On 9 February 2016, van Dijk made his sole appearance for Adelaide in their short-lived campaign, coming off the bench as a substitute against Shandong Luneng, in the third qualifying round play-off at Hindmarsh Stadium. Despite receiving a raucous reception from the home crowd, and producing a strong performance reminiscent of his previous spell with Adelaide, van Dijk, and the Reds were barrelled out of the competition, 2–1, bringing van Dijk’s contract to an end.

After being clubless and trained with his former club FC Emmen, he finally decided to come back to Persib Bandung and was re-united with former Adelaide United colleague Marcos Flores. An injury suffered in club Persib Bandung and only played 4 matches in the 2016–2017 season. Sergio joined the Dutch league amateur club VV-Pelikaan-S. On 19 July 2010, van Dijk was to declare for Indonesia, the country of origin of one of his grandparents. However, upon meeting with the Indonesian football authorities, he learned that in order to be able to represent Indonesia, he must earn Indonesian citizenship and give up his Dutch citizenship, as Indonesia does not allow dual citizenship.

Van Dijk refused to decide his international future, citing that it is difficult for him to give up his Dutch citizenship because his wife and their families are Dutch. He eventually decided to revoke his Dutch citizenship in order to play for Indonesia. The Football Association of Indonesia announced that van Dijk is being naturalized so that he can play in the 2014 FIFA World Cup qualification campaign. On 4 March 2013, he was called up for the first time, in a 2015 Asia Cup qualifier. He made his debut against Saudi Arabia on 23 March 2013.

There is no exact net worth of Sergio revealed to the public yet. But we can estimate that his net worth must be between $1 – $5 million. Also, his primary income source is from this career as a footballer. However, he is having a good life and his income is enough for his family expenses.

Sergio van Dijk is a married man. His wife’s name is Laura van Dijk. Moreover, Van Dijk has a young son, who lives with family in the Netherlands. Regarding his future in football, van Dijk has said, “…after all these years of being overseas, it’s my eighth year now, I think it’s also time to let the family choose what the future plans are.” 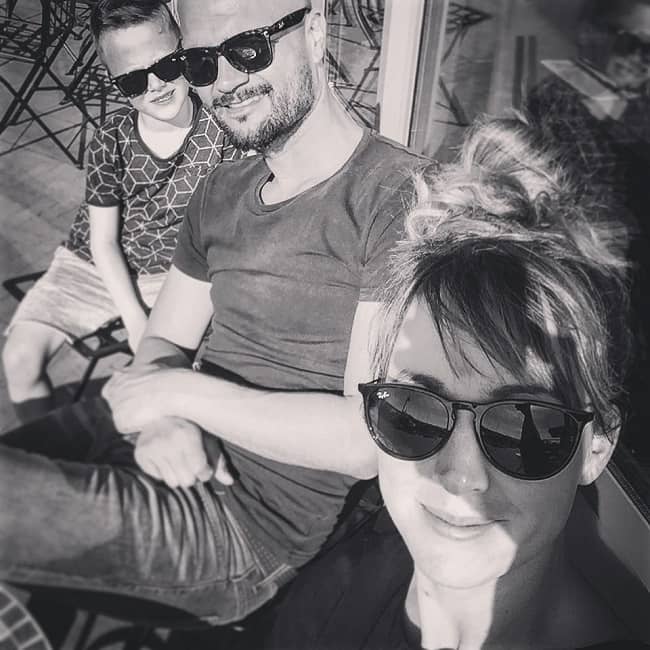 Regarding Sergio’s body measurement, he stands the height of 6 feet 1 inch tall and has a weight of 87 kg. He is bald but he had black colored hair previously. Likewise, he has a well-grown beard on his face. There is no more information on his chest size, waist size, shoe size, etc.