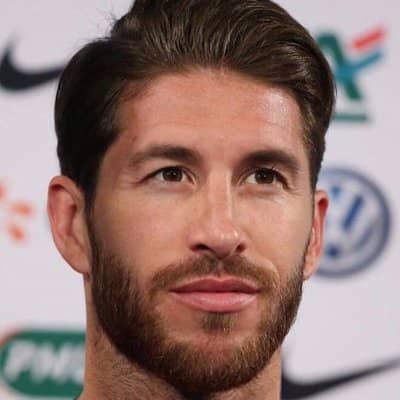 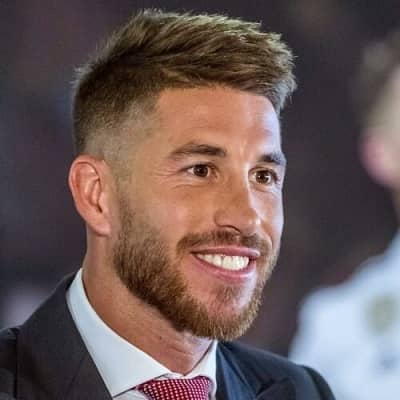 Sergio Ramos was born on March 30, 1986, and is currently 36 years old. Born in Camas, Seville, Spain, Sergio holds Spanish nationality. Likewise, he follows Christianity, and his birth sign is Aries.

Talking about his family, Sergio was born to his father Jose María Ramos, and his mother Paqui Ramos. Similarly, he also has a sister named Mirian Ramos and a brother named Rene Ramos. As Seville was famous for bullfighting tradition, Sergio wanted to become a bullfighter in his childhood. However, his elder brother Rene introduced him to football and he was soon addicted to it. Rene is also Sergio’s current manager. Though, there is no valid information regarding his educational qualifications. 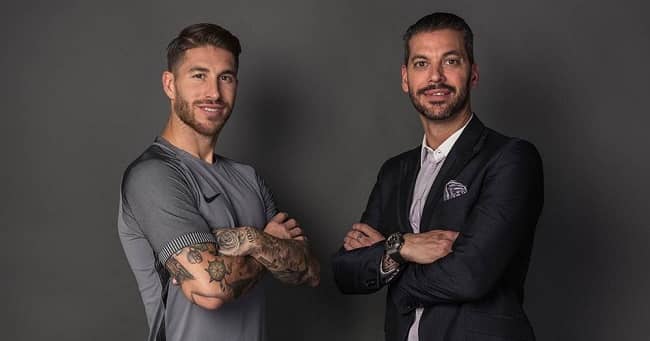 Sergio Ramos officially started his football career in the 2004-05 season. He appeared in 41 games for his team “Sevilla FC” and helped the team reach the sixth spot. Likewise, he scored his first goal in the UEFA cup against CD Nacional.

In 2004, Sergio played six international matches in the national under-21 team. However, he made his international main squad debut in March 2005 in a winning match against China. By this, Sergio also became the youngest player to earn a place in Spain’s national team.

In 2005, Real Madrid bought Ramos for 27 million Euros. Sergio scored his first goal for Real Madrid in December 2005 in the UEFA Championship League. Moreover, his first four seasons with the club were not as good as expected. He mostly played as a defensive midfielder and a center-back. HIs chance of scoring goals increased when he was promoted to the right-back position.

Sergio was quite aggressive in the field. In the first season, he got 4 red cards and five more red cards in the subsequent three seasons. During the 2009-2010 season, Real Madrid faced a crisis that helped Sergio become one of the four captains of the team. In the season, Sergio played in 33 matches and scored four goals.

In November 2010, Sergio was shown a red card after he kicked Lionel Messi from behind, in a game against “FC Barcelona”. Likewise, in 2011, he extended his contract with Real Madrid till 2017. During the 2012-13 season, Sergio captained his team.

In April 2014, Sergio helped the team to enter the finals of the Champions League for the first time in 12 years by scoring two consecutive goals against “Bayern Munich”.

In December 2015, Sergio led his team in the La Liga match and won it. This set a record of winning after 55 years. In fact, the 2016-17 season is considered the most successful season of his career. Likewise, Sergio was excluded from the squad for UEFA Euro 2020 because of an injury-plagued season. 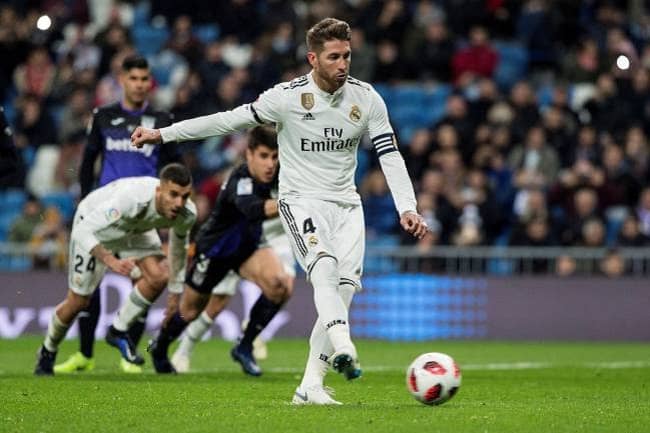 Sergio Ramos has earned a huge amount of money as a footballer. According to the online resources, he has an estimated net worth of $65 million US dollars. 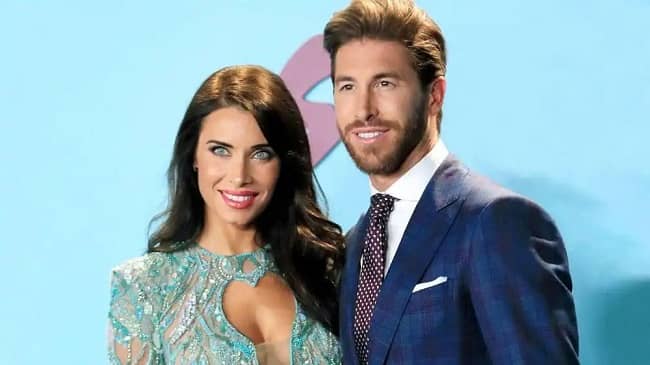 Before meeting Pilar, Sergio was in multiple relationships. Some of his ex-girlfriends are Elisabeth Reyes, Carolina Martinez, Amaia Salamanca, and Lara Alvarez.

Sergio Ramos has maintained a proper and healthy body as an athlete. Sergio stands tall at a height of 6 feet or 1.84 meters and has a bodyweight of 75 kg or 165 pounds. Similarly, the footballer has brown hair with a pair of beautiful black eyes. However, his actual body measurements are not available.