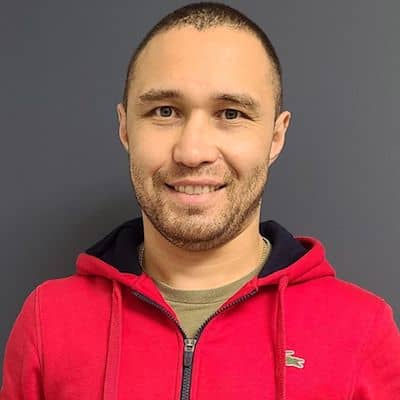 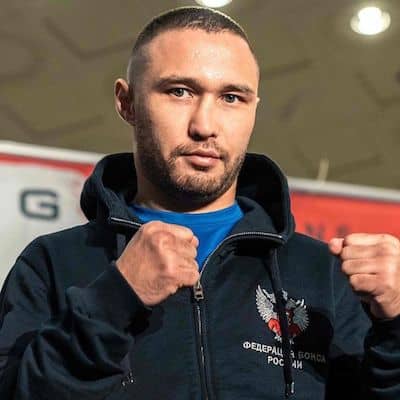 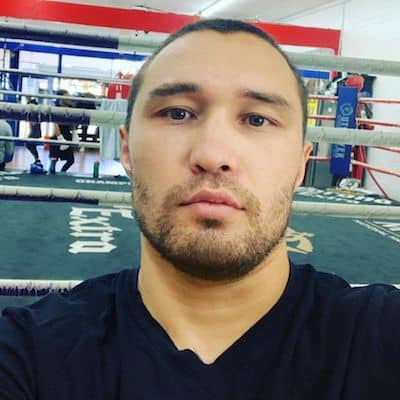 Sergey Lipinets is a famous Kazakhstani Russian professional boxer and former kickboxer. Sergey Lipinets held the IBF light-welterweight title from the year 2017 to 2018.

Sergey Lipinets was born on 23 March 1989. His birth name is Sergey Alekseyevich Lipinets. Currently, he is 33 years old and his birth sign is Aries. He is originally from Martuk, Kazakhstan, but he moved to Russia when he was 9 years old. Sergey is yet to share a word about his family and his early life with the media. Also, the information about his educational background remains unknown. He is Kazakhstani Russian of nationality. 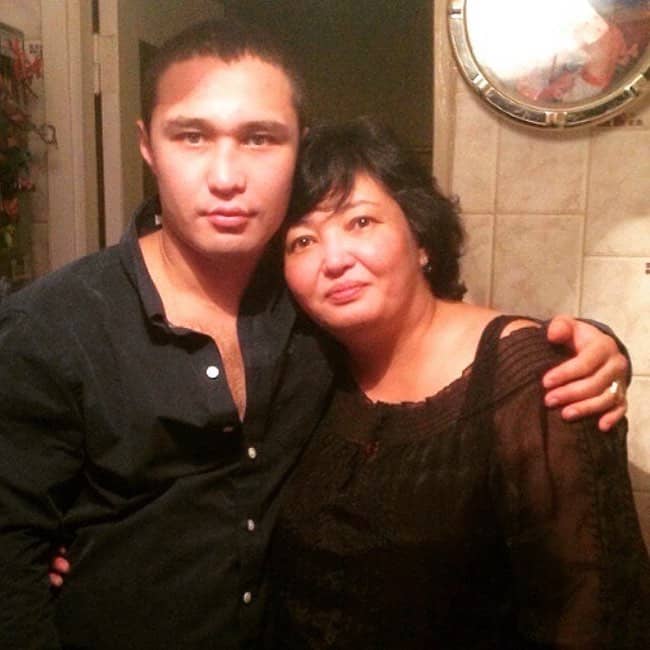 Sergey originally competed as a kickboxer, medaling in competitions like the 2012 W.A.K.O. European Championship. And, also the 2013 World Combat Games. As of August 2020, this boxer is ranked as the world’s 9th-best active welterweight by The Ring magazine and 10th by the Transnational Boxing Rankings Board.

Sergey began training from his early teens and then slowly turned professional. Therefore, he finished his amateur career with a 35-5 record. In the year 2014, he turned professional and made his debut against Franklin Varela. And after winning 10 pro bouts, he faced Lenny Zappavigna in an IBF eliminator. 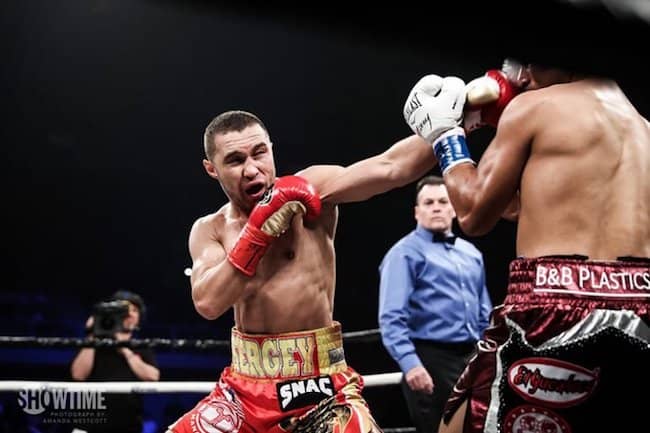 At the end of the year, Sergey got a chance to fight for the vacant WBC Silver International light-weight title against Ernie Sanchez and won the match. In the year 2015, this boxer won his second title, vacant WBC Latino light-welterweight title against Cosme Rivera. Moreover, he retained his titles in the next few matches.

Similarly in the year 2017, he won the vacant IBF light welterweight title against Akihiro Kondo via a unanimous decision. And, in March 2018, he lost his IBF title against Mikey Garcia, his first and the only loss in his professional career.  Until the year 2019, this boxer fought in 3 more matches and won all of those.

Likewise, in the year 2020, he got another chance for IBF Interim welterweight title against Custio Clayton. And, the game ended in a draw by the major decision. Therefore, he was set to face Jaron Ennis on April 10, 2021, in Mohegan Sun Arena, Montville, Connecticut.

Sergey is married to his wife Viktoria Lipinets. This couple tied their wedding knot in the year 2014. However, they had been dating each other for some time before their marriage. Similarly, in August 2016, they welcomed their first child, a son.

Later, the family of 3 extended to 4 in 2019 after Viktoria gave birth to their second son. Sergey is an active social media user. Therefore, he keeps updating his followers regularly. 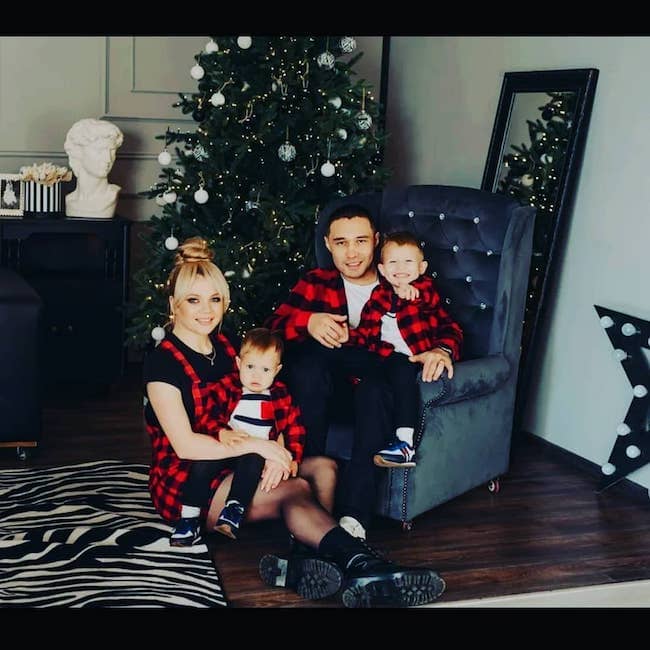 Sergey is 5 feet 7 inches or 170 cm tall. Similarly, he weighs around 66 kgs or 147 lb. This boxer has short dark brown hair and his eyes are of hazel color. He is physically fit and healthy. However, Sergey’s other body measurements are not provided.

This boxer definitely earns a handsome amount of money through his profession. But, unfortunately, Sergey has not shared the information about his net worth and other earnings.