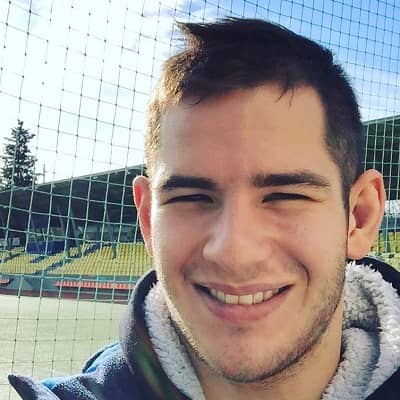 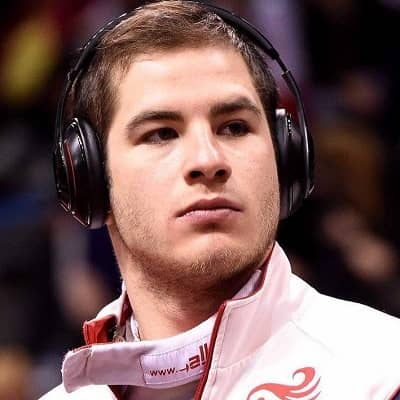 Sergey Bida is a Russian left-handed epee fencer from Russia. Moreover, Sergey Bida is a member of the Russian Olympics Committee and the 2021 team Olympic silver medalist.

Boris Grishin, his maternal grandpa, earned Olympic silver in water polo in 1968 in Mexico City and Olympic bronze in 1964 in Tokyo.

Moreover, his mother is Yelena Grishina who is a two-time finalist in Olympic foil. However, there is no information about Sergey’s father’s identity.

Sergey Bida studied Sports Studies at the Russian State University of Physical Education, Sport, Youth, and Tourism in Moscow, Russia. Besides that, there is no further information about Sergey’s other academic achievements.

Sergey Bida stands at 6 feet 5 inches tall and weighs 93 Kg. Sergey has black hair and black eyes. Besides that, there is no further information about Sergey’s other body measurements. 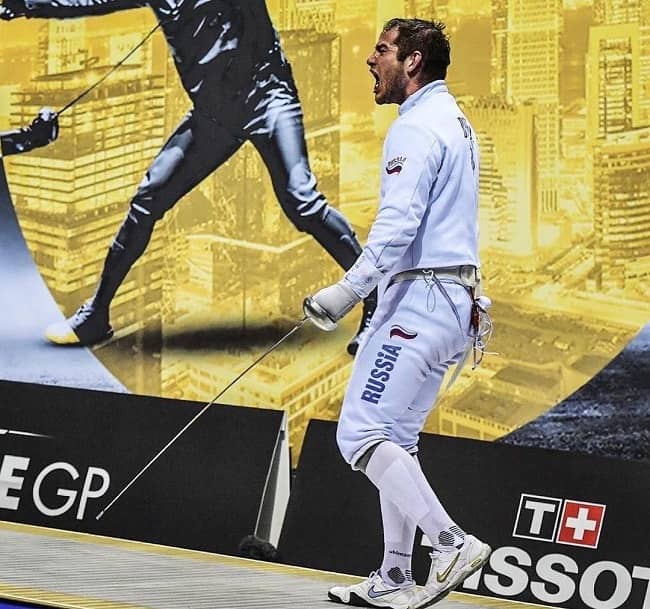 Sergey Bida has garnered a huge amount of money as a fencer and athlete. The estimated net worth of Sergey is around $1 million to $5 million US dollars. However, there is no further information about Sergey’s salary. 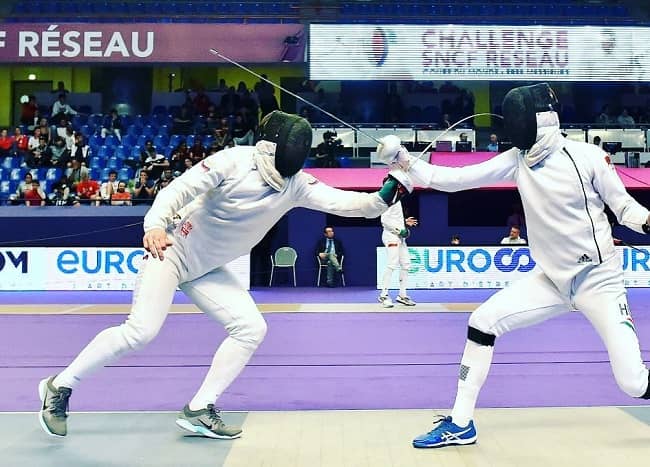 During the final, the Japanese team defeated the Russian Olympic Committee and won the gold medal. In five bouts, the team of Kano Koki, Yamada Masaru, and Uyama Satoru built a 25-20 lead. Moreover,  Kano beat Sergey Bida 8-3 in the last bout and give Japan a gold medal.

During an interview, Sergey told that they knew it would be a very tough final because Japan is a very strong team. Sergey also added that they are still happy because this is an Olympics and they’ve got Olympic medals.

Previously, Sergey wanted to follow in his grandfather and uncle’s footsteps in competitive water polo.

However, Sergey got a severe case of sinusitis when he was twelve years old which prevented him from getting in the pool. Later, Sergey ended up as an epee fencer because he was too old to begin in other sports.

Moreover, Sergey started fencing at the age of thirteen in Moscow under the Russian Federation.

In 2014, Sergey won a bronze medal at the 2014 European Fencing Championships were held in Strasbourg, France. Sergey and his team won a silver medal at the 2015 European Games held in Baku, Azerbaijan.

Later, Sergey won two gold medals as an individual and as a team at the 2017 Summer Universiade in Taipei, Taiwan. In the same year, Sergey’s team also won a gold medal at the 2017 European Fencing Championships in Tbilisi, Georgia.

Throughout his career, Sergey won five gold, two bronze, and three silver medal in various events including the 2020 Tokyo Olympics. 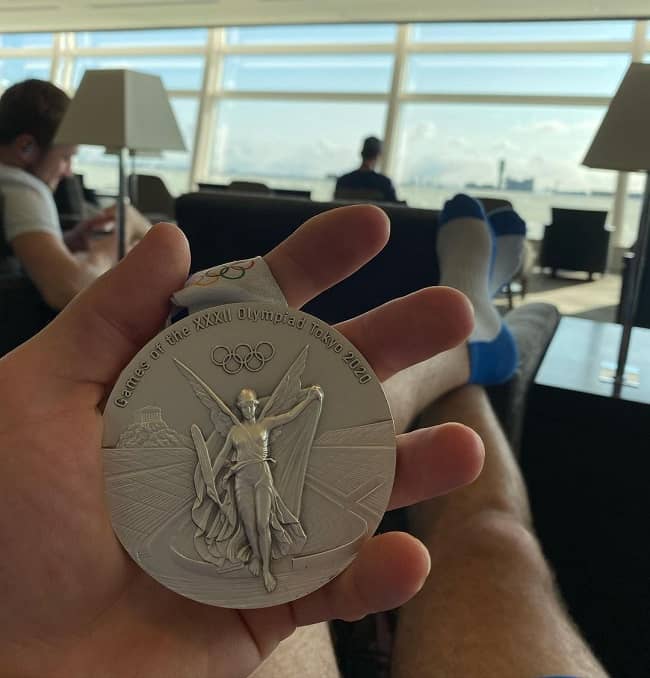 Sergey Bida is married to a girl named Anastasia. However, there is no information about Sergey’s wife and when they met each other. Moreover, Sergey and Anastasia have a daughter named Anna.

Talking about Sergey’s rumors and controversy, he’s not a part of them. Besides that, Sergey is focusing on his personal and professional life. Moreover, Sergey likes to keep a distance from the rumors and the controversy.