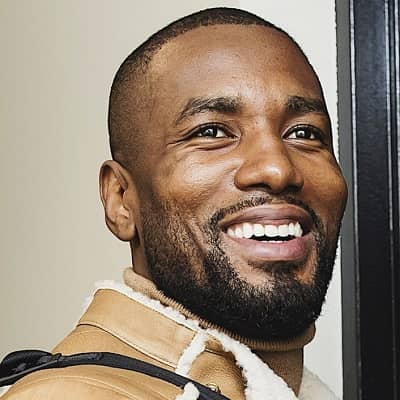 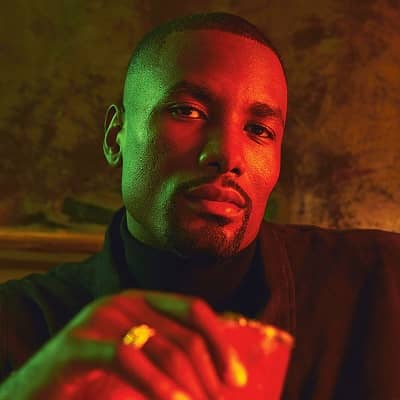 Serge Ibaka’s name at birth is Serge Jonas Ibaka Ngobila. He was born on September 12, 1989. Currently, he is 31 years old. He was born in Brazzaville, Republic of Congo. He is of mixed ethnicity of African and Spanish and is of Congolese-Spanish nationality. He was born to parents Amadou Djonga and Desiree Ibaka. Both his parents were basketball players.

It seems that he most likely followed his parents’ footsteps into the athletic world of basketball. His father Desiree Ibaka played for the Republic of the Congo with the Congolese national team. Likewise, his mother played for the Democratic Republic of the Congo. He was born in a family of 18 siblings including. The name of two of his siblings is Igor Ibaka(brother) and Rachina Ibaka (sister). He speaks four languages: Lingala, French, English, and Spanish.

He first started playing basketball at a very young age. The first club he started playing was Avenir du Rail. He started showing his interest in basketball as a mechanism to cope up with his mother’s untimely death and his father’s imprisonment during the ‘Second Congo War’. He moved to France from Congo at the age of 17 and there he joined a second division basketball team before moving to Spain. He taught Spanish to himself after he moved to Spain. A little while later after his move to the foreign country, he soon began playing professionally with a second division basketball club ‘CB L’ Hospitalet’.

He is the first-ever player from the Republic of Congo who was selected to be in the NBA draft. In the year  2008, Ibaka went to many international showcases from where he actually started to get recognition. He also received the MVP award at the Reebok Euro camp and the attention of the NBA scouts. Seattle SuperSonics originally branded Oklahoma City Thunder selected him with the 24th pick in the 2008 NBA draft. Later, he signed a three-year contract with Ricoh Manresa from the ABC League in Spain with the option to leave for the NBA after each season.

Ibaka being new to the NBA had managed to become a starter in the Thunder rotation. He signed a two-year contract with ‘Oklahoma City Thunder’(2009-2010).  He set a record with his 7 blocks in game two in Los Angeles (the youngest player to have 7 blocks in a playoff game). In the 2011 NBA lockout, he signed a two-month contract with Real Madrid alongside Spain’s national basketball team teammate and friend Rudy Fernandez with an option of returning to the NBA at the end of the lockout.  After the lockout, he returned to the NBA from Spain.

In August 2012, he signed a four-year contract with the Thunder worth $48 million. During the 2013-2014 seasons, he suffered a left calf injury which forced him to miss several matches. He made his return in Game 3 against San Antonio Spurs in the Conference Finals. On 19 February 2015, he recorded 21 points and a career-high 22 rebounds in the 104-89 win over the Dallas Mavericks. In the year 2015, he was ruled out for 4-6 weeks after undergoing arthroscopic surgery to treat his right knee soreness. 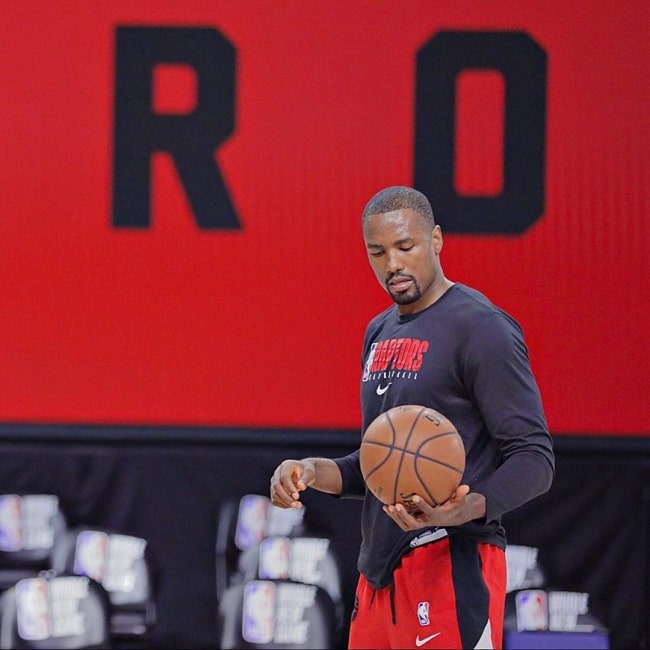 On June 23, 2016, he was traded to Orlando Magic. He made his debut for Magic in the season opener on the 26th of October. On February 14 2017 he was again traded to the Toronto Raptors. Furthermore, he made his comeback debut for the Raptors ten days later. On March 21st, 2017, Ibaka got ejected after an altercation with Chicago Bull’s center Robin Lopez which caused him a one-game suspension.

On July 7, 2017, he was re-signed with the Raptors to a three-year,$65million contract. In June 2019, he helped the Raptors defeat the Golden State Warriors in six games during NBA Finals to win his first NBA Championship. On November 25, 2020, Ibaka signed with the Los Angeles Clippers.

He has won the NBA champion (2019). He was the NBA All-Defensive First Team for three consecutive years from 2012-2014. He was also twice awarded as the NBA block leader ( 2012, 2013). Similarly, he has won a silver medal in the 2012 London Olympic Games. he has also won a gold medal in the 2011 FIBA European Championship playing for the national team.

Serge was in a relationship with Hedisa Visapa in 2011 but not for too long. After his split with his former girlfriend, he was in a relationship with the R&B singer Keri Hilson in 2012 but the couple went their separate ways in November of 2016. He has a daughter named Ranie Ibaka. She was born when the basketball player was still a teenager. Similarly, he first came to know about the existence of his daughter when she was 5 years old. He first met his daughter who resided in Congo at the age of eight. 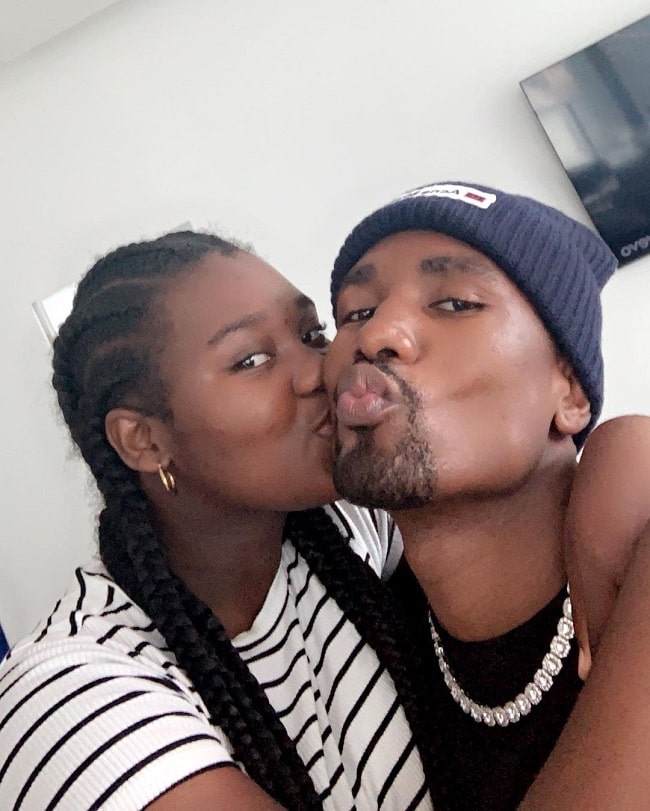 Serge Ibaka stands 6 feet 10 inches tall. He weighs 107kgs. He has an athletic built. Similarly, he has black hair and dark brown eyes. Other information regarding his body measurements is under review. 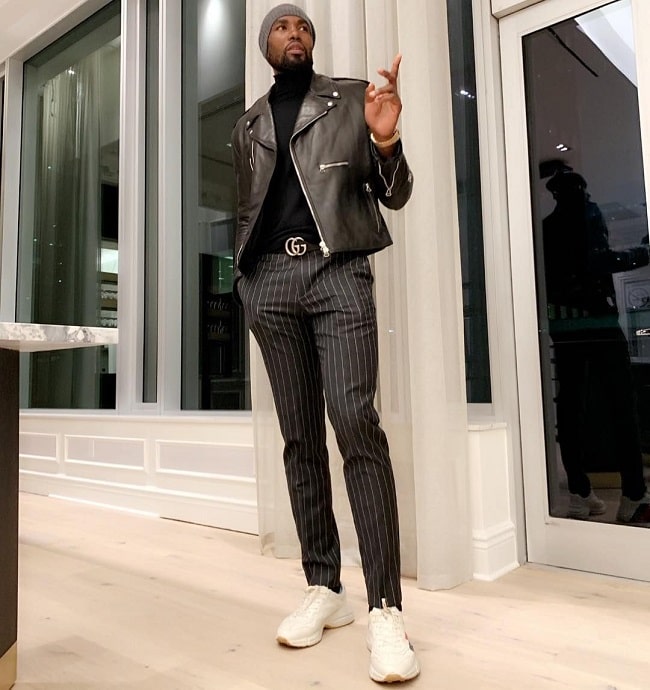 Net worth and Social media

Serge Ibaka is a professional basketball player, signed with the LA Clippers as of  2020. The NBA player’s net worth is $12million. it includes all the games that he is paid for as well as the endorsements that he receives.