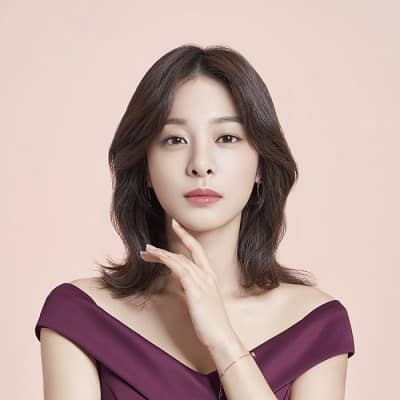 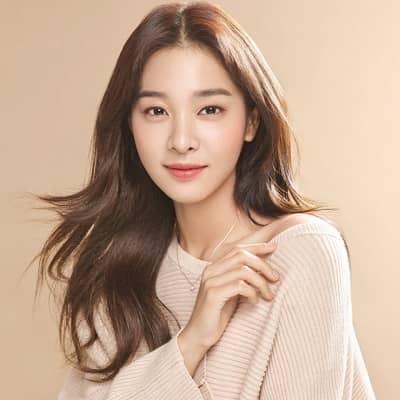 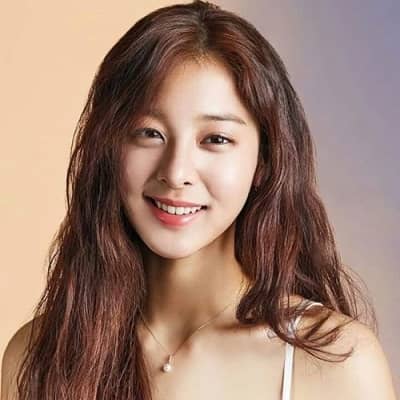 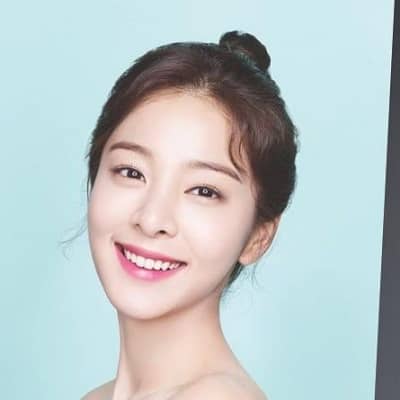 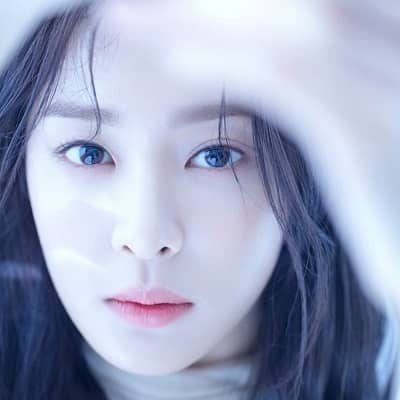 Seol In-ah was born on January 3, 1996, and her age is currently 27 years old. Her birth name is Bang Ye-rin (방예린/方藝隣). She is written as 설인아 and her zodiac sign is Capricorn.

She graduated from the Seoul Institute of the Arts majoring in acting. There is no information regarding her parents, siblings, and other family details. 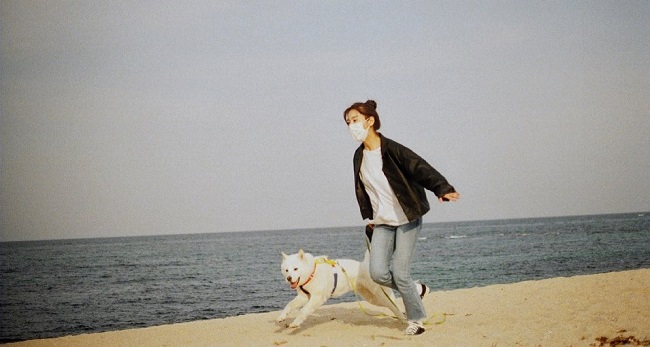 Seol In-ah is single at present. The Mr. Queen actress has not shared any social media posts or announcements regarding this issue.

Moreover, In-ah has a hectic schedule which prevents her from meeting her ideal lover or going on dates.

Nevertheless, when the time is right, she is sure to grab the attention of many young lovers through her charm, talent, and beauty.

Other than this, there is no information regarding her other body measurement details like her chest-waist-hip measures, dress size, shoe size, etc. Moreover, she has dark brown eyes and hair of the same color.

Professionally, Seol In-ah is a famous actress in South Korea. She made her debut in the year 2015 with a cameo appearance as Cindy’s anti-fan in The Producers.

In 2016, In-ah played the role of Court Lady Han in Flowers of the Prison. The actress then gained recognition for playing the supporting role in Strong Girl Bong-soon.

The young actress then made her film debut with Closed Eyes. It is a web film in which In-ah played the role of Park Mi-rim. Likewise, the actress hosted MBC’s Section TV from 2017 to 2019.

Similarly, in 2018, she played her first lead role in Sunny Again Tomorrow. This role earned the actress the “Best New Actress Award” at the KBS Drama Awards in 2018. 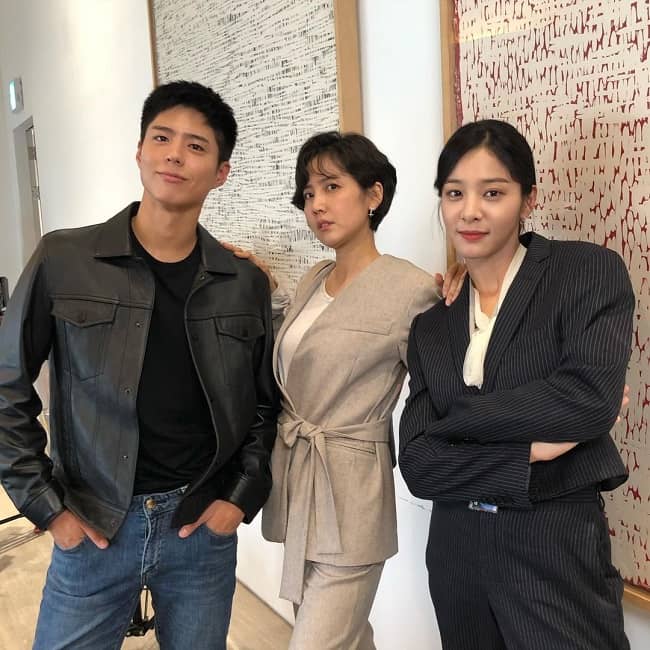 Caption: Seol In-ah posing for a photo with the casts of ‘Record of Youth’ – Park Bo Gum and Shin Dong-mi. Source: Instagram

In Law of the Jungle in Mexico, she became a fixed cast member in 2018. The next year, she played the role of Go Mal-sook as Special Labor Inspector.

The same year, she portrayed the character Kim Cheong-ah in Beautiful Love, Wonderful Life. For this role, In-ah received the award “Excellence Award, Actress in a Serial Drama” at the 2019 KBS Drama Awards.

Moreover, she has also appeared in several music videos over the years.

Likewise, in the year 2020, she made a cameo appearance in Record of Youth as Jung Ji-Ah. She then appeared in one of the lead roles in Mr. Queen as the character Jo Hwa-jin. 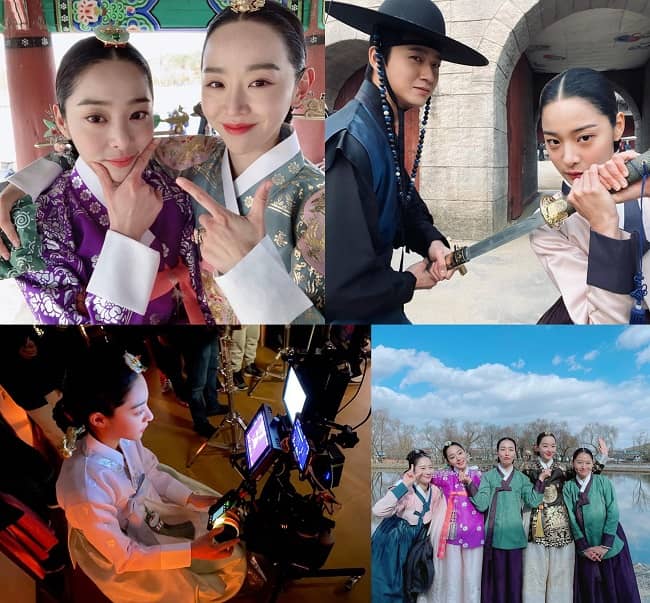 Caption: Seol In-ah posing for a photo with the co-stars of ‘Mr. Queen’. Source: Instagram

Moving on, she has an estimated net worth of approximately $1 million US dollars as of 2022. Her prime source of income is acting.

Talking about her social media presence, Seol In-ah is available on Instagram under the username @_seorina.

While writing this biography, she earned over 6.4 million followers and shared exactly 475 posts.