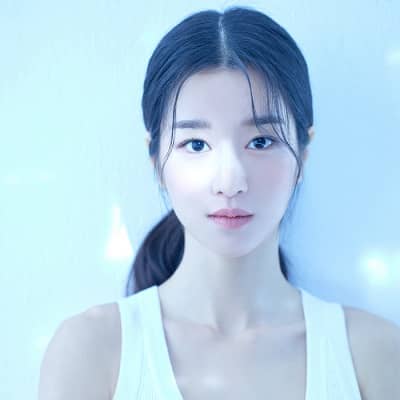 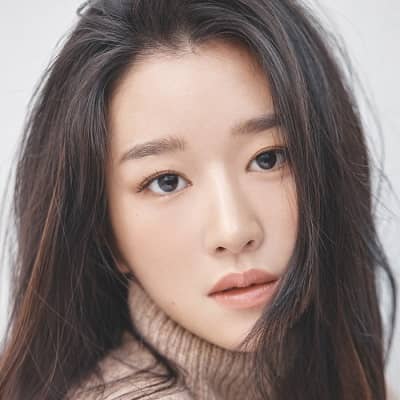 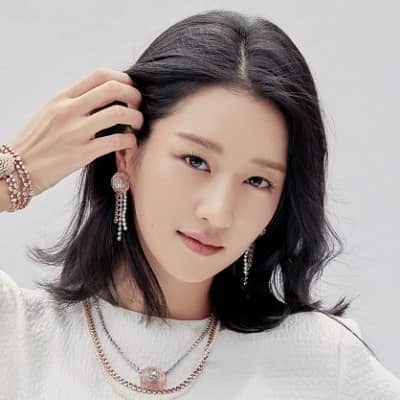 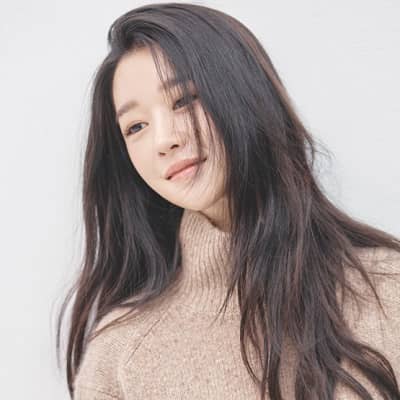 Seo Yea Ji is a remarkable actress from South Korea. Seo Yea Ji gained national and international fame for her role in “It’s Okay to Not Be Okay.” She has also played some notable roles in “Diary of a Night Watchman”, “Lawless Lawyer”, “Lost”, and “Moorim School” among others.

Seo Yea Ji was born on April 6, 1990, and she is currently 31 years old. She is a native of Seoul, South Korea, and her zodiac sign is written in her native language as 서예지 and in Hanja as 徐睿知. Not much is known about her parents, siblings, and other family details. Talking about her educational journey, she attended Youngshin High School. For her higher studies, Yea Ji was accepted into the Complutense University of Madrid in Spain. However, she declined this opportunity to rather focus on her acting career.

Professionally, Seo Yea Ji is a remarkable actress from South Korea. Yea Ji started off her acting career in the year 2013. It was with the sitcom Potato Star 2013QR3 and that aired from September 23, 2013, to May 15, 2014. The actress followed this project with major roles in Diary of a Night Watchman and Last in 2014 and 2015 respectively.

Some of his noteworthy lead roles are found in Moorim School: Saga of the Brave, Save Me, and Lawless Lawyer. The young actress gained more fame with It’s Okay to Not Be Okay. It is a 2020 TV series also starring Kim Soo Hyun, Oh Jung Se, and Park Gyu-young in the lead roles.

Talking about the beginning of the actress’s career, Yea Ji’s ambition was to be a TV news presenter. However, her plans changed when the CEO of Made in Chan Entertainment found interest in young Yea Ji. The CEO persuaded Yea Ji to try acting. 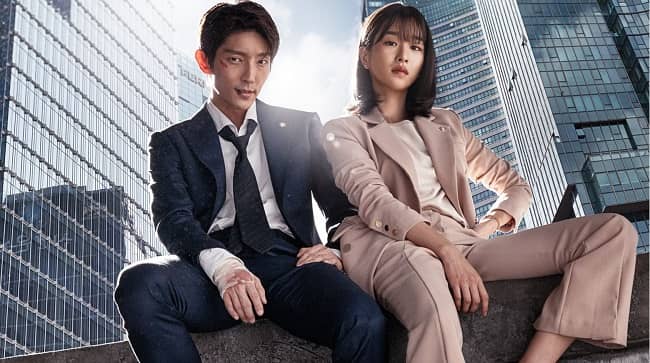 In March 2013, Seo Yea Ji made her debut in the entertainment industry when she appeared in an advertisement for SK Telecom. Then in May the same year, the actress portrayed the role of Min Joo in the Samsung Galaxy S4 short film Love. Likewise, Yea Ji received a nomination for her role in Diary of a Night Watchman. It was a nomination at the 2014 MBC Drama Awards in the category “Best New Actress”.

Yea Ji followed this with an appearance in Super Daddy Yeol in 2015. Additionally, she garnered the attention of the viewer’s attention through her role in Last. Following this, the actress made her film debut with The Throne in 2015. In this historical drama film, Yea Ji portrayed the role of Queen Jeongsun.

In the year 2016, Yea Ji appeared as one of the main characters in Moorim School: Saga of the Brave. She then starred as a supporting character in Seondal: The Man Who Sells the River. The same year, actress began working on the new project Hwarang: The Poet Warrior Youth that aired from December 19, 2016, to February 21, 2017.

In 2017, Yea Ji had her first lead role in the film Another Way. The actress then appeared in Save Me the same year. Yea Ji also worked on the world’s 1st 4DX VR Film Stay With Me in the year 2018.

Her co-star for this project was Kim Jung Hyun. Then in Lawless Lawyer, Yea Ji worked alongside actor and singer Lee Joon-gi in the same year. Yea Ji’s character in this TV drama series was the character Ha Jae Yi. Jae Yi is a lawyer of integrity. Jae Yi is temporarily disbarred after she attacks a corrupt judge. For her portrayal of Ha Jae Yi, the National Police Agency appointed Seo Yea Ji as an honorary police officer.

Subsequently, in 2019, Yea Ji appeared in the films Warning: Do Not Play and By Quantum Physics: A Nightlife Venture. The actress joined the agency “Gold Medalist” on January 1, 2020.

The same year, the actress worked alongside Hallyu star Kim Soo Hyun on It’s Okay to Not Be Okay. Yea Ji garnered much national and international attention following her role as Ko Moon-young in the aforementioned drama series. In the year 2021, Yea Ji worked on a new project, i.e. the film Recalled. 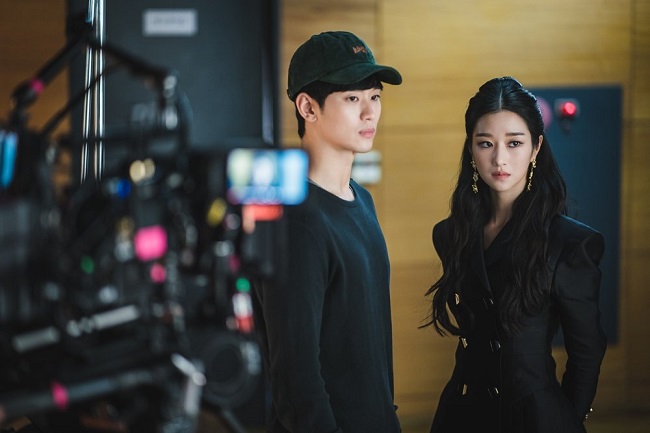 Very recently in April 2021, Dispatch revealed an alleged text message between actor Kim Jung Hyun and Seo Yea Ji. This message from 2018 supposedly showed Yea Ji demanding Jung Hyun to refrain from any physical contact with female actors in his drama series Time. The actress allegedly told the actor to get the romantic scenes deleted from the script as well. Eventually, actor Jung Hyun quit in the middle of production. The reason for the sudden quitting was the actor’s eating and sleeping disorders.

In response to the alleged message by Dispatch, her agency, Gold Medalist, denied that Yea Ji was the reason behind Kim Jung Hyun’s abrupt exit. The agency argued:

“It’s unreasonable to assume that a lead actor would make a decision that would jeopardize his career without free will.”

The agency also confirmed this with actor Kim Jung Hyun himself. After this incident, people accused the actress of falsifying her educational background and bullying in school.

The actress had revealed that she went to the Complutense University of Madrid in Spain. However, people found that the actress was just admitted to the university but never attended it as Yea Ji chose not to attend. 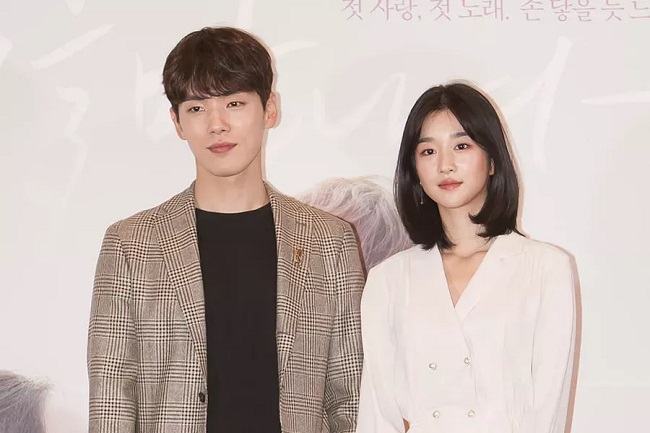 Caption: Seo Yea Ji posing for a photo with her co-star of ‘Stay With Me’, Kim Jung Hyun. Source: Soompi

Seo Yea Ji is most probably single at present. Yea Ji has not shared any social media posts that indicate her current relationship status and love affairs. Moreover, the hardworking actress also might be more focused on strengthening her career rather than involving in love affairs.

Her height is approximately 1.69 meters or 5 feet 6 inches and her weight is around 48 kgs. The actress’s other body measurement details are not available. Nevertheless, Yea Ji garnered immense attention for her slim body figure after portraying the role of Ko Moon-young in It’s Okay to Not Be Okay.

Actress Seo Yea Ji doesn’t have a personal account on any social media platforms. Nevertheless, we can find a few updates here and there on her agency, Gold Medalist’s Instagram profile @goldmedalist_official. Moving on, she has a net worth estimation of approximately $5 million US dollars.