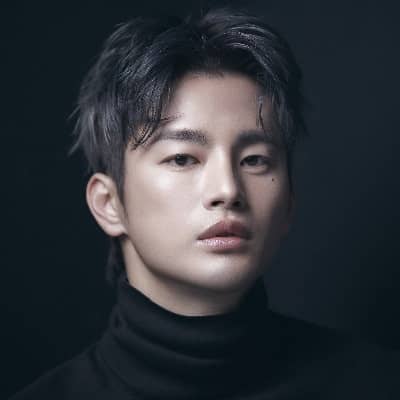 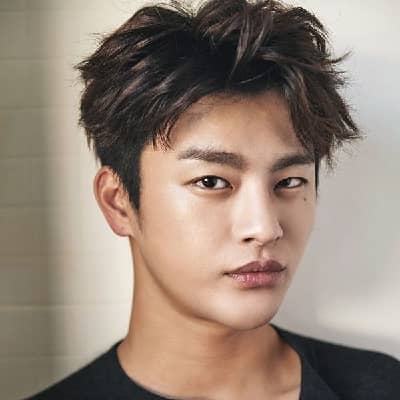 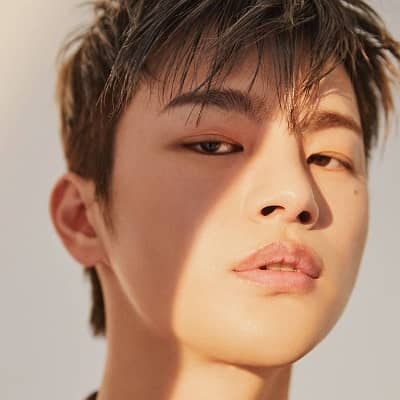 Seo In-Guk was born on October 23, 1987. He is originally from Ulsan, South Korea. At present, he is 33 years old and his birth sign is Scorpio. In-Guk grew up in relative poverty. Therefore, his mother worked as a recyclables collector and his father as a welder. Moreover, he has a younger sister, Seo Bo-Ram.

He is trained as a Ssireum wrestler, learned boxing and mixed martial arts in school, and is a Hapkido 2nd dan. Further, Seo decided to become a singer at the age of 10. Therefore, he performed at family gatherings and school events and went on to study Applied Music at Daebul University. He also auditioned at entertainment agencies. And, after repeatedly being rejected and told to lose weight, he struggled with bulimia for a time. 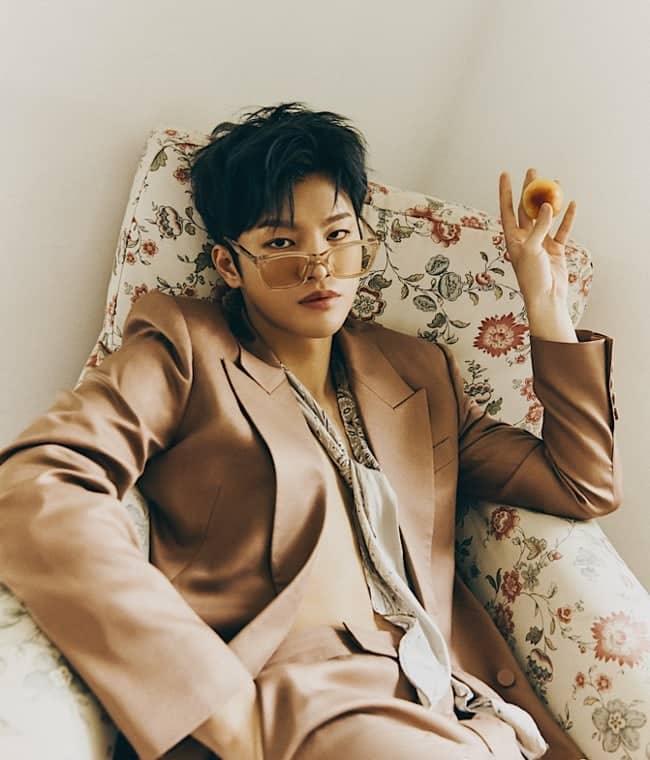 Seo participated in the Mnet singing contest ‘Superstar K’ in 2009. And, he won the show’s first season. Eventually, everyone was talking about him and offers for music albums and other things came flooding in. Seo did several recordings, both singles as well as albums. Also, he did non-musical stuff such as photoshoots and television interviews, which increased his recognition even more.

With the massive recognition, he got overnight, came a barrage of criticism and rumors. Moreover, it was rumored that he had done plastic surgery, a rumor that was never substantiated. He made his acting debut in the year 2012 when he was cast in a supporting role in KBS’ ‘Love Rain’.

And, the movie was a massive hit, especially overseas. Therefore, it became the costliest Korean movie to be presold to Japan. Moreover, Seo played a small but critical role in the love story that spanned two generations. Later, he landed his first leading role in nostalgic hit drama ‘Reply 1997.’ Also, he recorded two singles for the soundtrack. Then, he appeared in MBC’s weekend drama ‘The Sons.’ 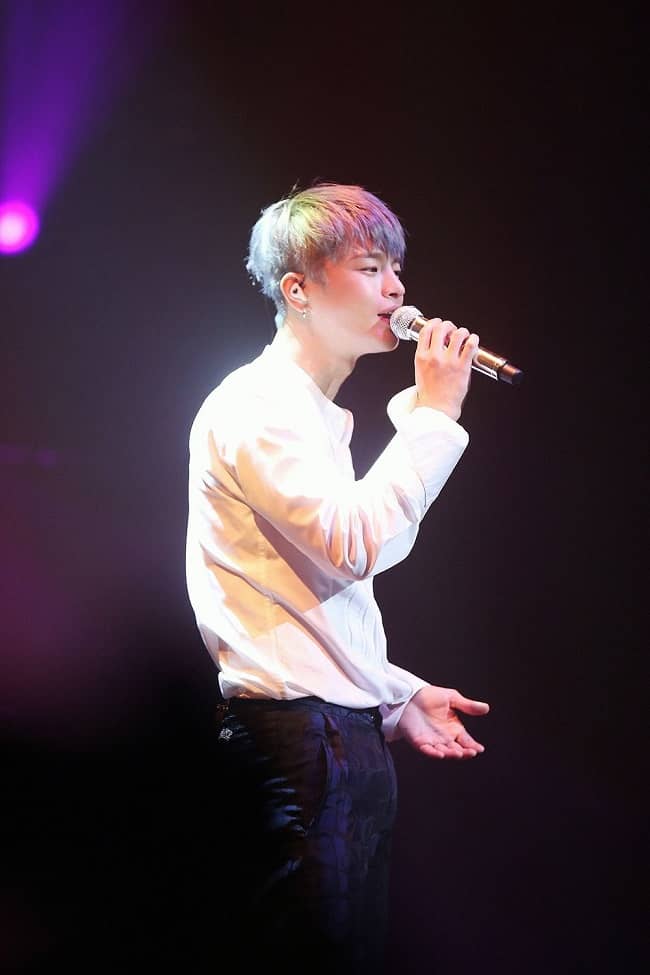 Caption: Seo In-Guk while performing on the stage. Source: Pinterest

From January to June 2013, Seo joined the newly launched reality and variety show ‘I Live Alone.’ They helped him make an entry into the Japanese entertainment industry. Moreover, his first tryst with the Japanese came in the middle of 2013 when he released a single called ‘Fly Away.’

In the year 2015, he joined the cast of the SBS variety show ‘Law of the Jungle’ from March to May. Later, for the album ‘Jelly Christmas 2015 – 4랑, Seo competed alongside other artists on Jellyfish Entertainment’s collaborative track “Love In The Air”.’

In the year 2016, he joined ‘Law of the Jungle’ for the second time for the show’s Mongolia season. Also, he starred in OCN’s workplace drama ‘Squad 38.’ Moreover, Seo won a special award for his role at the 11th Asian TV Drama Conference. Then, he took on the leading role in MBC’s romantic comedy ‘Shopaholic Louis.’

Moreover, in the year 2018, he was cast in ‘The Smile Has Left Your Eyes.’ In the following year, he was cast in the crime thriller film ‘Pipeline by Yoo Ha.’ Likewise, in 2021, he starred in the tvN fantasy romance drama ‘Doom at Your Service.’

Further, he has won the SBS and Korea Drama awards for best actor as well as Japan Gold Disc Award and Mnet Asian Music Award for his songs. He has also won several other awards including the Cyworld Digital Music award and the Asian TV Conference award to name a few. 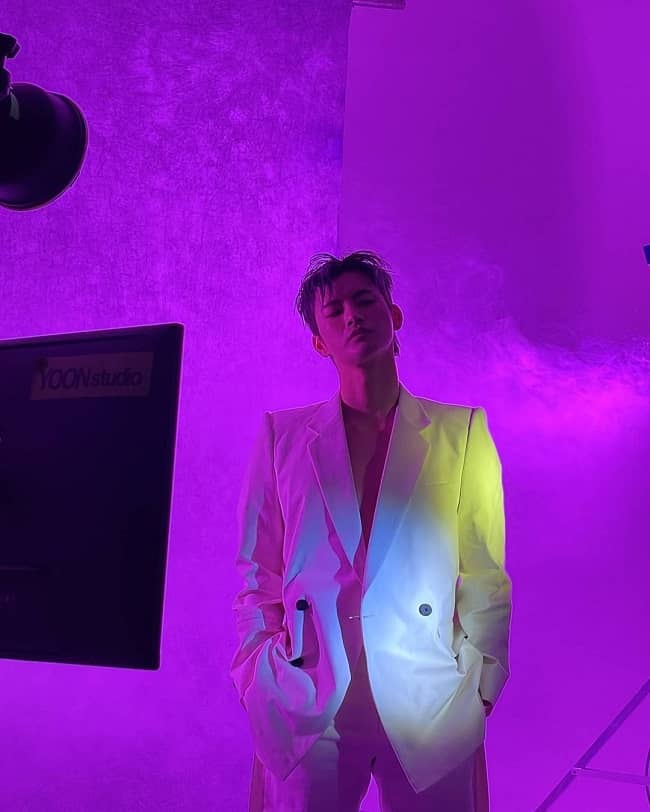 Seo has kept his personal life under the wrap. Therefore, away from the media attention. However, it was rumored that he is dating ‘Girls Generation’ member, Sunny. But, it was denied by the respective agencies of both of them. However, his relationship status remains single.

Seo is a handsome and good-looking man. He has a height of 5 feet 9 inches and weighs around 65 kilos. He has a fit, healthy, and sexy body physique. However, he has a cute face, black hair, and dark brown eyes. Seo has an amazing and charming personality. 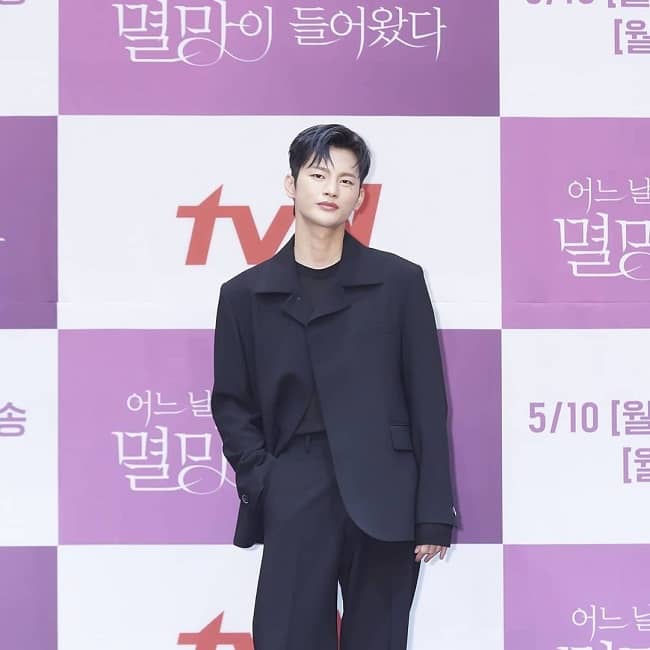 As being a young and successful personality, he might have earned a good amount of money. His main source of income might be through his professional acting and singing career. However, $50 million is Seo In-Guk’s net worth as of 2021.