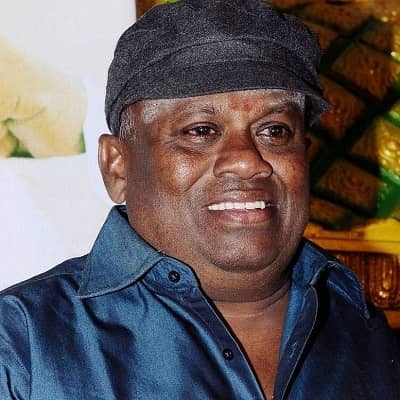 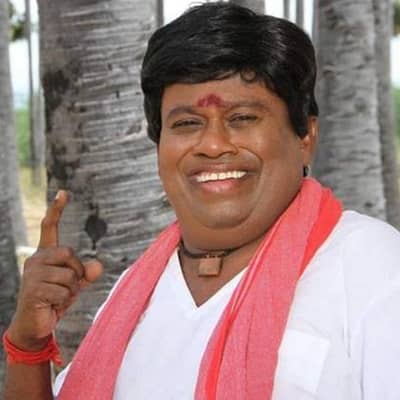 Senthil is an actor, comedian in the Indian film industry, especially the South film industry. Senthil has given numerous hit movies during the long duration of serving in this field like; Jeans (1998), Muthu (1995), Indian (1996), etc, which still remain the pillars of Tamil Cinema. He along with compatriot Goundamani was nicknamed Hardy and Laurel of India.

Senthil was born on 23rd March 1951, in Ilanjambore, Ramanathapuram, Tamil Nadu, India. This makes him 71 years old as of 2022. His father’s name is Ramamoorthi and his mother is Thirukamal. Unfortunately, there is no more information regarding the names and professions of his siblings though. His zodiac sign is Aries. He holds an Indian nationality and follows the Hinduism religion. The actor has not mentioned his formal education to any kind of new reports till today’s date.

The veteran star actor always had a strong interest to become an actor in his childhood. He left his house at the young age of 12. However, he initially had to rely on various odd jobs to fulfill his own finances. He did jobs like a bartender, working in a wine shop, in an oil mart, etc. Later, he decided to join an acting class and try acting. Likewise, the journey of an actor started toward stardom. 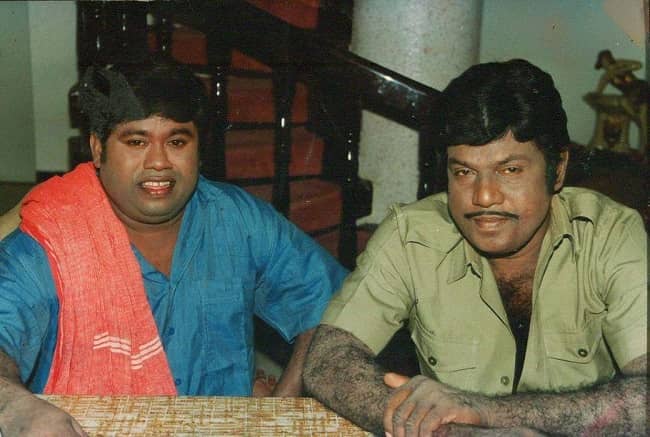 Senthil first appeared in the Tamil movie Pasi in 1979. He did a minor role in it. However, his debut movie was Ihikkara Pakki released in 1980. He got his bigger role first in the movie Malayoor Mambatyiyaan. Later, he went on to do more than 300 films in his career and is still count is on. Apart from it, he is also a big star on the small screen. He is still working in some Tamil Serials.

While he has already established himself as a household name from the small screen too. During his time, he used to pair with another actor, comedian Goundamani. Goundamani and his coupling were loved by audiences as well. They completely dominated the industry in the decade of 1980s and 1990s.

Talking more of his involvement, he is also involved in politics. He has remained a member of AIADMK, the AMMK party. He was also an organizing secretary at the AMMK party. Today, he has joined Bharatiya Janata Party.

Apart from his recognition and name in the history of the Indian film industry, he earns a good amount of money. Till today, his total net worth is calculated to be about $1- $4 million US dollars. 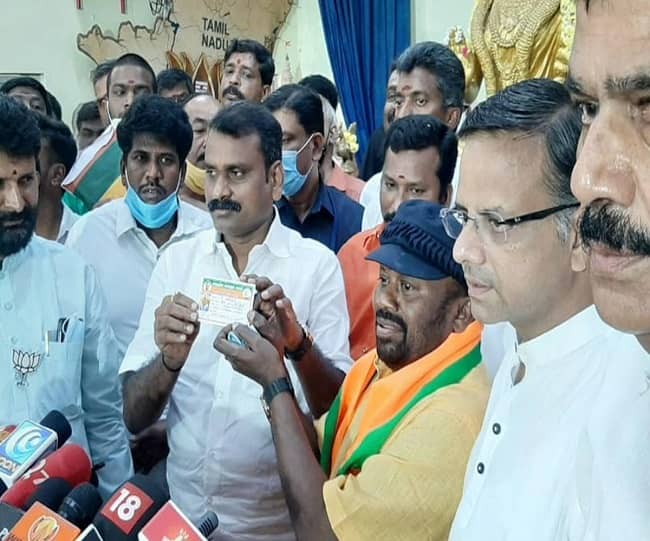 Caption: Senthil as a member of BJP (Source: The News Minute)

The immortal star of Tamil Cinema is married. He married Kalaiselvi in the year 1984. And they are together since then. They also got two sons; Hemachandra Prabhu and Dr. Manikanda Prabhu. Apart from it, he has never been involved in any kind of relationship with any other woman. He is also the grandfather of two beautiful two granddaughters. Senthil is straight regarding gender choices. He also did not make any kind of unnecessary controversies during his peak years and now as well.

Talking about his physical attributes, Senthil is about 5 feet tall. He has a weight of around 68 kg. The color of his eyes is black and he has black-colored hair. There is no exact information on the net worth of Senthil given in the public domain.

Senthil is not much active in social media. Though he has a Twitter account under the name @ActorSenthil. Except for it, he is not available on any other platforms.