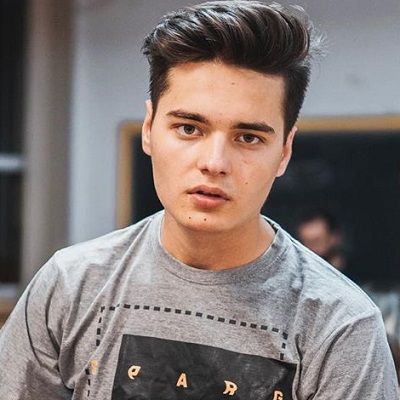 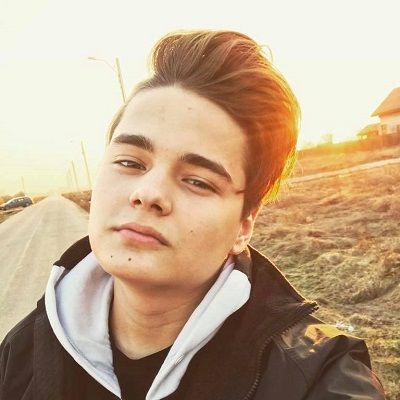 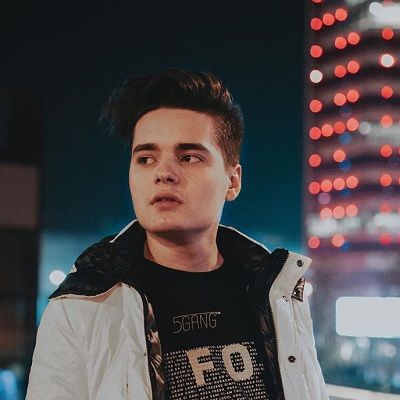 Selly is a famous Romanian vlogger, Youtuber, and musician. Selly is also the founder of the music band 5GANG. It is a group started by four popular Youtube vloggers.

Selly’s birth name is Andrei Selaru he is famously known for his vlogging name Selly. His date of birth is 28th February 2001 and his age is currently 21 years old. His zodiac sign is Pisces. Likewise, Selly was born in his birthplace, Craiova, Romania, and holds Romanian nationality. 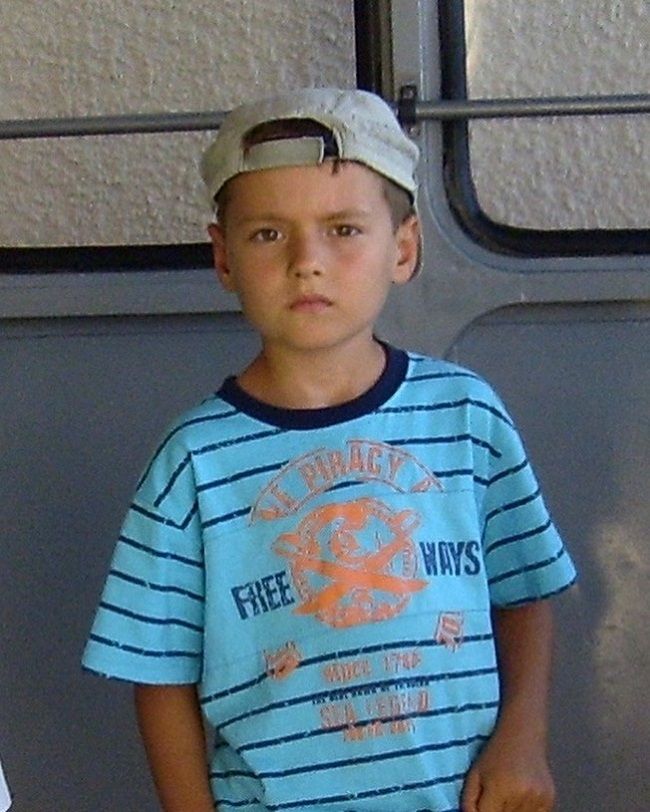 Furthermore, Selly was born into a very modest family. His mother was a teacher, while his father was a forest engineer. However, his parent’s name is not available. Since childhood, Selly was very much interested in TV. He was always interested in everything that happens behind the cameras, such as changing the perspective or angle on the TV. Likewise, he used to spend most of his childhood in front of the computer and claims that the Internet is more interesting than the people around him.

Selly entered the world of social media through his English teacher where he learned about the Youtube platform. He joined Youtube on 7th October 2011. He has gained 2.56Million subscribers on his main channel Selly as of March 2020. Likewise, he has a secondary channel SellyJoaca. In this channel, he has game-related content.

On his primary channel, Selly uploaded his first vlog on 21st December 2012, ‘Selly’s Vlog-10 Lucruri Despre mine’. This video was Selly’s first video on youtube. In this vlog, the content was 10 Things about Selly.

Selly’s most popular videos include his 5GANG official videos like, ‘5GANG-SOS’, ‘5GANG-Focuri’, ‘5GANG-SCUZE’, ‘5GANG-DM Feat. Lino Golden’, these videos have more than 30 million views. Likewise, besides his song videos, Selly’d most popular videos are ‘Selly vs. VLAD Munteanu-Rap Battle’,’ Colega De Clasa’, ‘If Google were human’, ‘Smash or Pass’ and others. Similarly, at present Selly has uploaded prank videos, reaction videos, and his band 5Gang videos.

Besides vlogging on Youtube, Selly also is a musician, director, and editor of his songs. Selly has released many songs solo and with his band 5GANG. He released his first song in the year 2013 ‘Selly Style’. Furthermore, he released another single in 2015, ‘Selly vs. The Wampers-Rap Battle 1&2’. Besides, this he also did another collaboration for another Rap Battle with his fellow Youtuber Vlad Munteanu. He further did a Disstrack Vlad Munteanu.

Furthermore, after 2017 when the band formed, Selly started releasing a song with his band 5GANG. 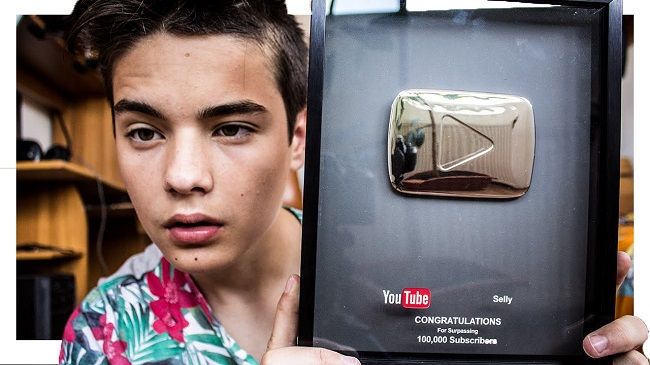 5GANG is a band of 5 vloggers who came together and made a band. Selly made his first debut in the band on 21st December 2017 with their first song ‘SINGURI ACASA’, which means Alone at home. This video can gather 17Million views as of March 2020. The band 5GANG includes other vloggers besides Selly Diana Condurache, Gami, Pain, and Madalin.

Likewise, the band 5GANG has also released singles like DM, Fines, Airplane Mode, SOS, Story, VIP, Tank, and Hocus Pocus. Their latest release is ‘John Cena’ which was released on 28th February 2020. This mind-blowing song has been able to gain 2.6Million views within a week of release.

Likewise, Selly has an estimated net worth to be around $1.3 million dollars as of 2022. However, Selly contributed his net worth from his YouTube channels, his famous band 5GANG, Instagram, and other social media earnings. 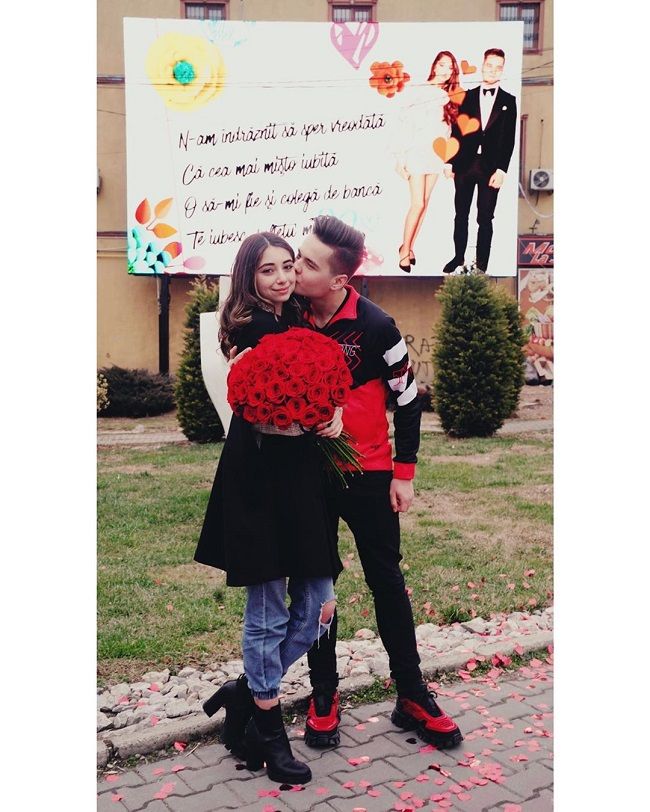 Caption: Selly with his girlfriend on Valentine’s day. Source: Instagram

Selly is a good-looking guy with an amazing personality. He has a fair-looking face with hazel brown eye color and which compliments well with his dark brown hair color. However, there is no information regarding his body measurements, his height, and how much he weighs.

Reflecting upon his social media presence, Selly is quite famous on all his social media. His Instagram handle has 1.8 million followers under the @selly handle. Likewise, Selly joined Twitter in December 2015 and has 222 followers at present. He also has a Facebook account besides the Youtube channel. On his Youtube channel, there are 3.16 million subscribers.