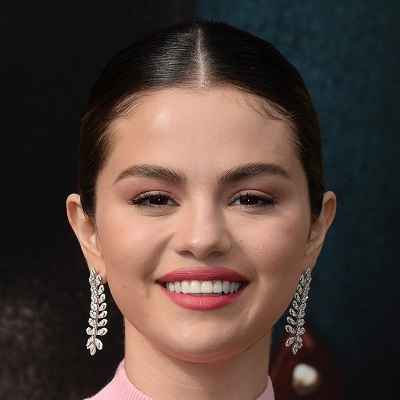 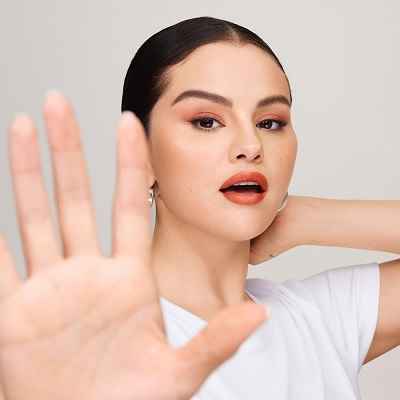 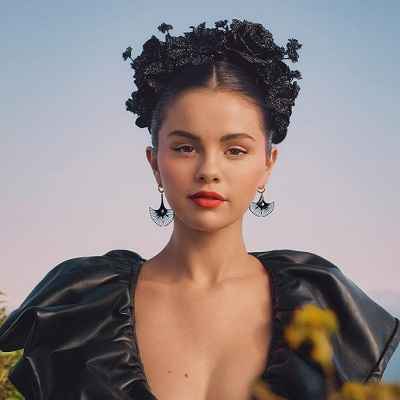 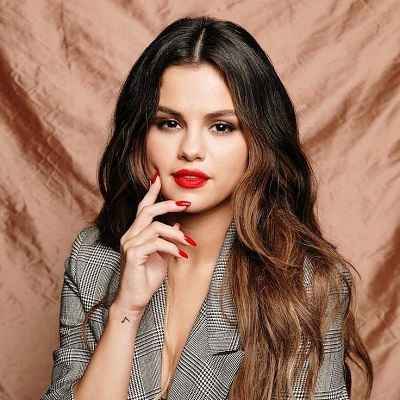 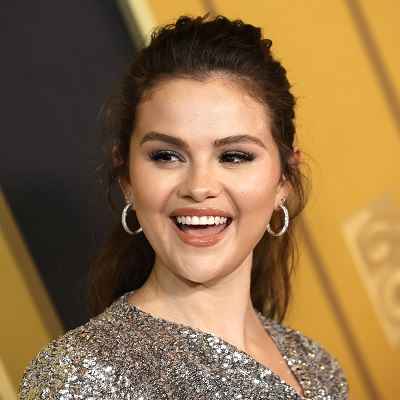 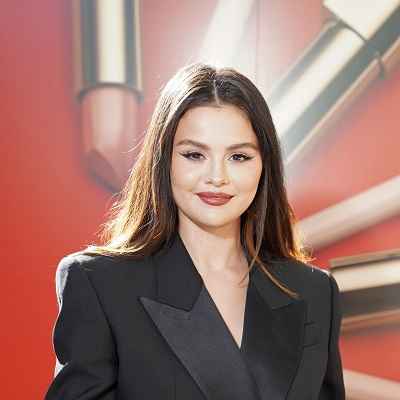 Selena Gomez is a famous American singer-songwriter and actress. Selena Gomez is also famous for her close friendship with fellow singer Taylor Swift as well as her romantic relationships with singers Justin Bieber and The Weekend.

Selena Gomez was born on 22 July 1992 and she is currently 30 years old. She hails from Grand Prairie, Texas, and her zodiac sign is Cancer. Likewise, her full name is Selena Marie Gomez.

Talking about her family, her parents are Ricardo Joel Gomez and Mandy Teefey. Likewise, her father is of Mexican descent whereas her mother has some Italian ancestry. After her parents’ divorce at the age of 5 years, Gomez remained with her mother.

Likewise, she has three younger half-siblings from her parents’ 2nd marriages namely Gracie Elliot Teefey, Victoria “Tori”, and Marcus Gomez. Regarding her education, Gomez obtained her high-school diploma through homeschooling in May 2010. 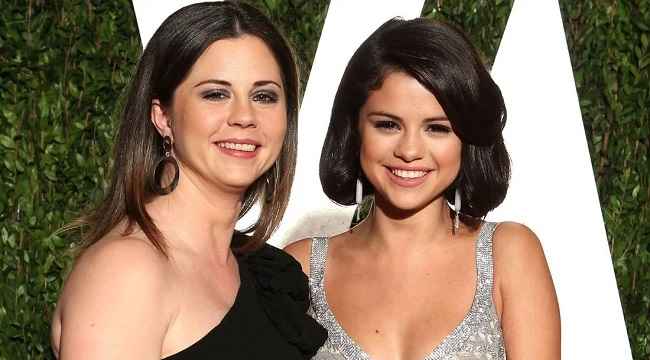 Caption: Selena Gomez posing for a photo with her mother. Source: TheNetLine

Professionally, Selena Gomez is an actress and singer-songwriter. Gomez started her acting career with Barney & Friends. She then rose to prominence for her lead role as Alex Russo in Wizards of Waverly Place.

Since then, she has acted in several other films and series including The Suite Life of Zack & Cody, Hannah Montana, Another Cinderella Story, The Muppets, Girl Rising, Monte Carlo, The Fundamentals of Caring, The Dead Don’t Die, Selena + Chef, and Only Murders in the Building among many others.

Similarly, Gomez is the executive producer of the TV series 13 Reasons Why and Living Undocumented through her production company – July Moonhead Productions. Further, she is also an actor as well as executive producer of the ongoing series Selena + Chef and Only Murders in the Building. She also worked as a voice actor for the character Mavis in the Hotel Transylvania film franchise.

Caption: Selena Gomez and David Henrie in a scene from the Wizards of Waverly Place. Source: US Weekly

As a singer, this personality released three albums with her former band – Selena Gomez & the Scene. All these albums reached the top ten of the US Billboard 200. Also, the Recording Industry Association of America (RIAA) certified all these albums as gold. These three albums are Kiss & Tell, A Year Without Rain, and When the Sun Goes Down.

Additionally, this singer’s three solo studio albums namely Stars Dance, Revival, and Rare all debuted atop the Billboard 200. Gomez also released the Spanish-language EP Revelación in 2021. For this, Gomez received a nomination for the Grammy Award for “Best Latin Pop Album”.

A number of this singer’s singles have charted inside the top ten of the US Billboard Hot 100. Some of these songs are Come & Get It, The Heart Wants What It Wants, Good for You, Same Old Love, Hands to Myself, We Don’t Talk Anymore, It Ain’t Me, and Gomez’s 1st number-one song Lose You to Love Me.

As of 2017, this singer-songwriter has sold over 7 million albums and 22 million singles worldwide. Additionally, this singer has received various accolades and was named Billboard’s “Woman of the Year” in the year 2017.

In 2020, Time magazine named Gomez one of the 100 most influential people in the world. This personality’s other ventures include makeup, handbag, clothing, and fragrance lines. Also, Gomez has worked with many charitable organizations and served as a UNICEF ambassador since the young age of 17 years old. 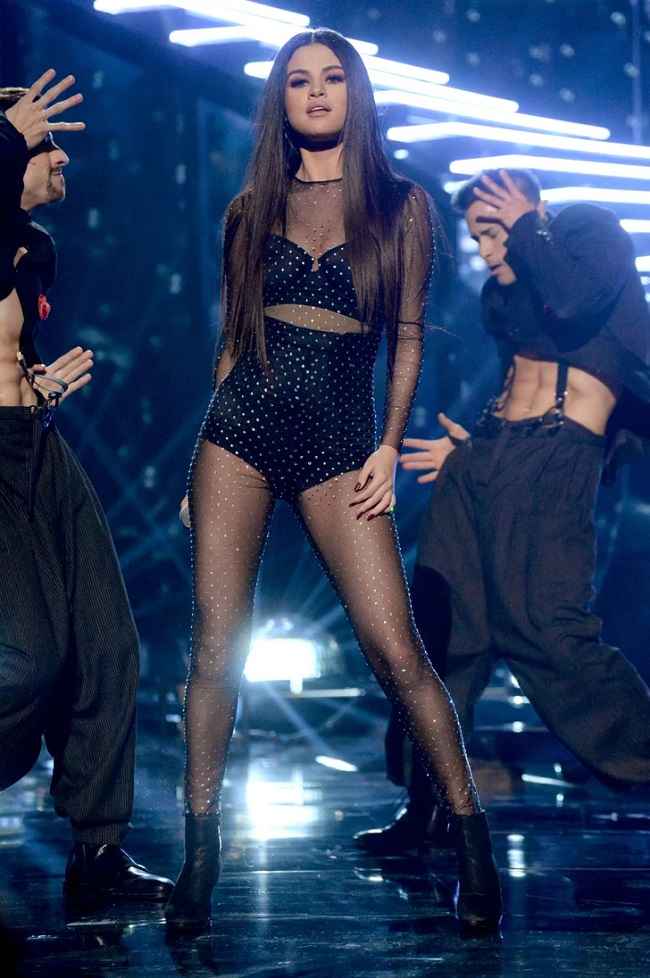 Moving on, this singer-songwriter and actress has a net worth of around $95 million US dollars. Her record-breaking albums and other projects in the entertainment industry are Selena’s major source of income.

Selena Gomez is currently single. Previously, Selena started dating Canadian singer-songwriter the Weeknd in January 2017. The singers’ duo moved in together temporarily later on in September but broke up a month later.

Prior to this, she dated Russian-German DJ Zedd in 2015 and broke up the same year. DJ Zedd and Gomez worked together on the song I Want You to Know. From 2008 to 2009, she dated singer, Nick Jonas. Then from December 2010 to March 2018, this singer-songwriter was in an on-again, off-again relationship with Canadian singer Justin Bieber. 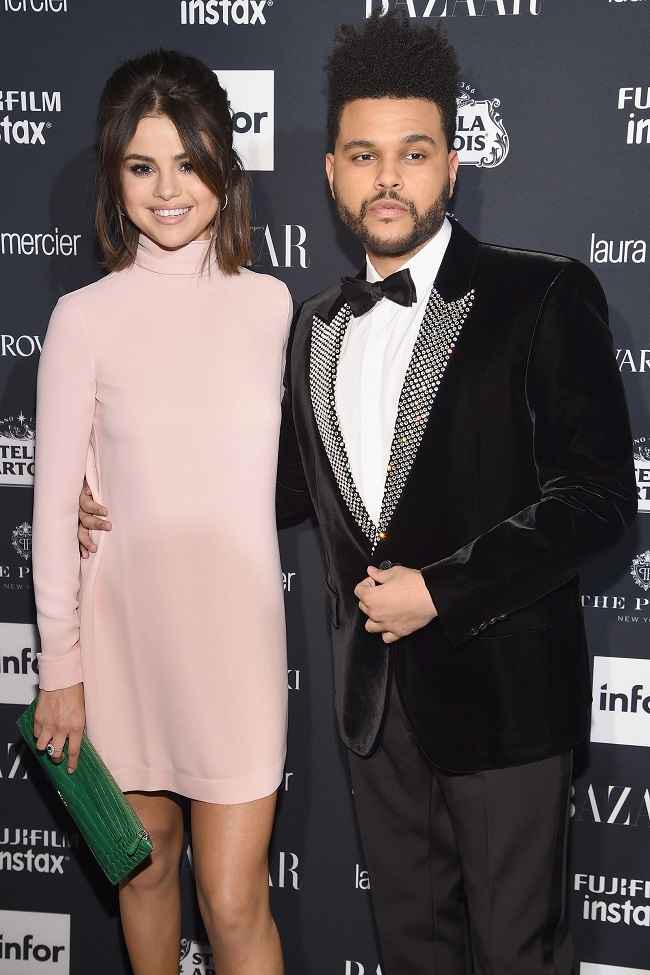 Caption: Selena Gomez posing for a photo with her ex-lover the Weekend. Source: Pinterest

Selena Gomez’s height is around 5 feet 9 inches and her weight is around 59 kgs or 130 lbs. Similarly, Selena’s chest-waist-hip measurements are around 36-28-35 inches respectively. Moreover, Gomez has dark brown eyes and hair of the same color.

Likewise, she created her self-titled Youtube channel on 8 February 2008. So far, this channel has earned over 11.5 billion views and 30.9 million subscribers. On Tiktok, her username is @selenagomez. As of August 2022, this profile has earned over 42.7 million followers and 363.8 million likes.