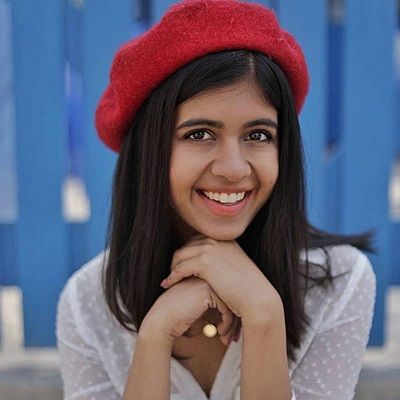 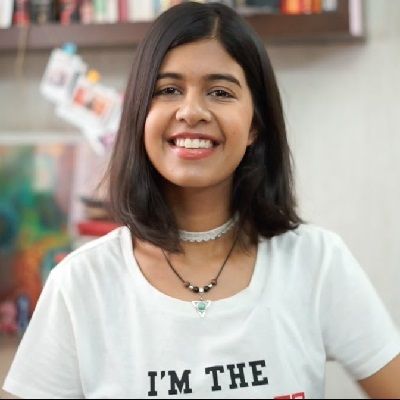 Sejal Kumar is an Indian YouTube personality as well as a video blogger. Sejal Kumar has gained popularity for her frequent fashion tutorials, including Getting Ready with Me’s, Style Lookbooks, DIYs, and daily routines. Likewise, her YouTube channel is Sejal Kumar and her content is mainly Fashion, Skits, Dance, and Music

Sejal Kumar is 27 years old as of 2022. She was born on 1 January 1995, in Delhi, India. She was born to parents Anjali Kumar, a gynecologist, and Anil Kumar a retired army major. Similarly, she grew up with an elder brother named Rohan. Since her childhood, She was raised in a good environment. 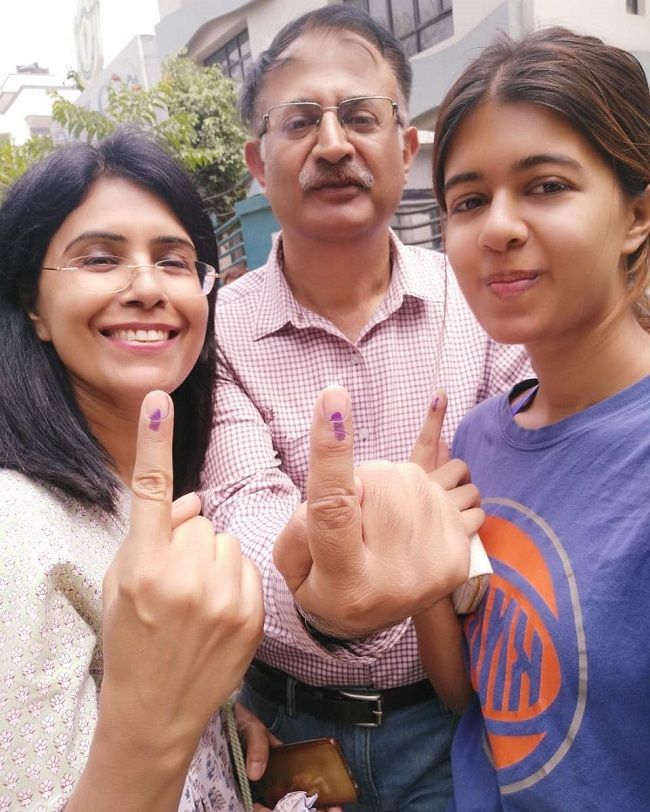 Caption: Sejal Kumar taking a selfie with her parents after voting (Source: Instagram)

Likewise, she belongs of Indian nationality and her ethnicity is still unknown.

Talking about her educational background, Sejal did her schooling at The Mother’s International School, New Delhi. For 2 years, he was a basketball player in high school and a professional dancer with “Danceworx”. After that, she pursued a bachelor’s degree in Economics from the SRCC (Shri Ram College of Commerce), Delhi University.

Reflecting on Sejal’s professional life as a YouTuber in February 2014. During her college days, she was not that sure about being a full-time YouTuber but as time passed, she did choose to be a full-time YouTuber and decided to go her placements. During that time, she also appeared in the Airtel advertisement. In SRCC, she has also joined a few societies, one of them being street play.

Likewise, she uploaded her first video called “summer style turkey” while on her first internship trip to Turkey. Since then she has made more than 350 videos on her channel.  In some of her videos,  her family and friends appear along with her sometimes. Usually, her videos are centered around fashion, skits, singing, and vlogs. In 2017, she has vlogged her Europe tour in her “Indian girl backpacking in Europe” series. Likewise, she gave a TEDx talk on “How to make YouTube a career” at Manipal University, Jaipur.

Furthermore, she has also starred in The Timeliners web series Engineering Girls in 2018. In November 2018, she finally fulfilled her dream of having her clothing line. She has even launched her clothing collection in collaboration with StalkBuyLove. Then, she relocated to Mumbai in July 2019. 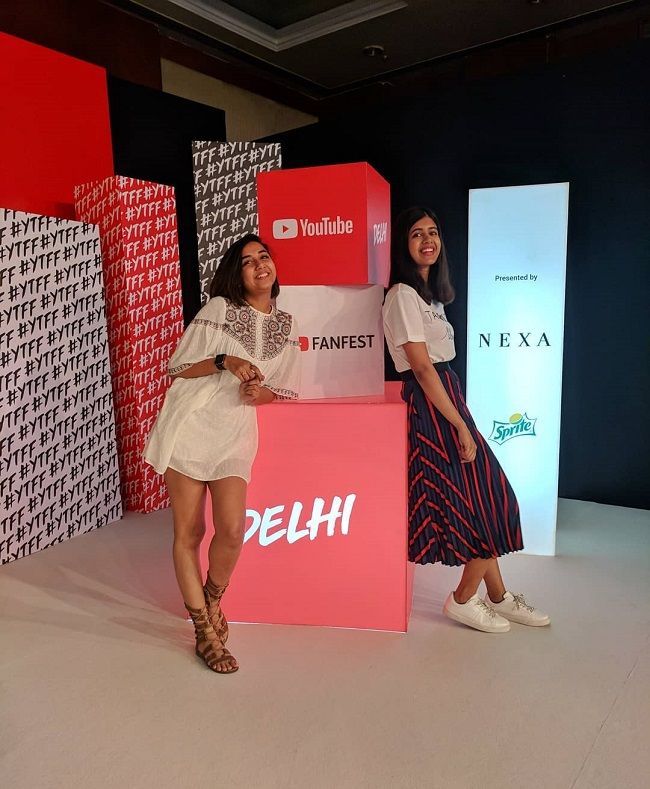 Beautiful and elegant Sejal Kumar has become successful to win the heart of many fans. Likewise, she has earned many awards through her social media journey. Likewise, she has won the Best Vlog Award 2018 in Cosmopolitan, the Best Lifestyle Blogger in Cosmopolitan the Fashion Account of the year 2018 Award by Instagram, the Exhibit Magazine Award of Top 5000 Influencers 2019, as well as the Instagrammer of the Year for Fashion, 2019.

Sejal has earned a decent sum of money through her YouTube career. Her estimated net worth is around $ 27.1K – $ 349K. However, her annual salary is not disclosed yet.

Reflecting on Sejal Kumar’s relationship status, she is currently single. But previously she was about Mohawk Papola. They met each other in college and dating since those days at the age of 20. He is also an Instagram star. Her boyfriend helped her to shoot her YouTube videos in the initial stage and she posted the video “The truth about my relationship” which she expresses as she feels eternally grateful to meet him.

However, she also used to upload videos with him previously. Furthermore, she has not been involved in a controversial act as well as she is well profiled. Currently, she is focusing on her YouTube career.

Sejal Kumar has an amazing personality. She has a height of 5 Feet 7 inches and weighs around 54 kgs. Her body measurements are 30-28-34 inches. Likewise, she has dark brown eyes color and black hair color. 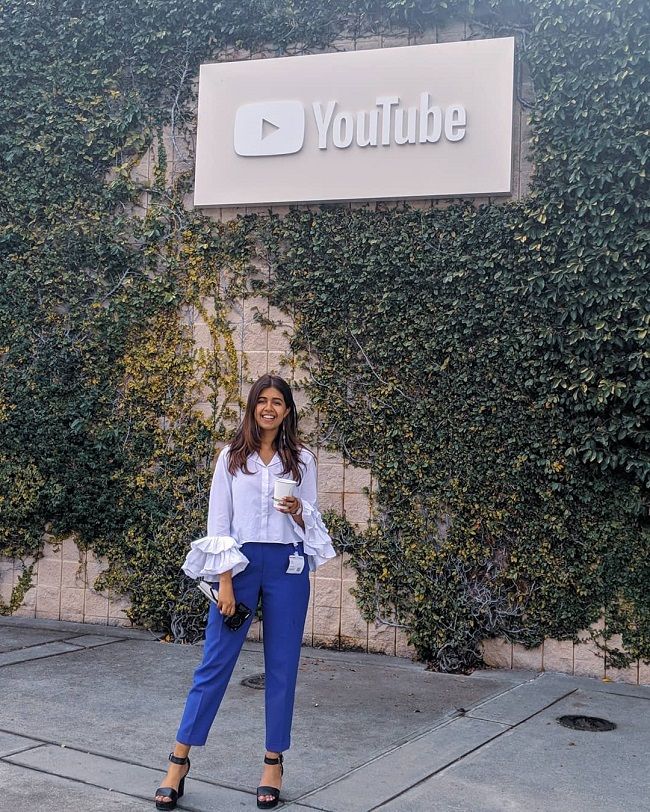