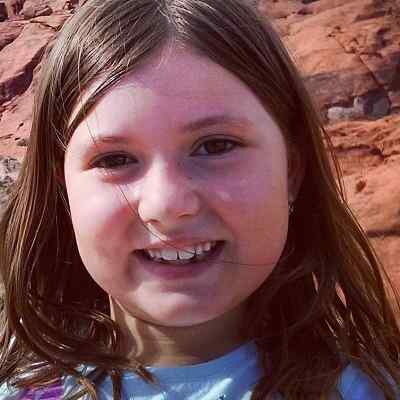 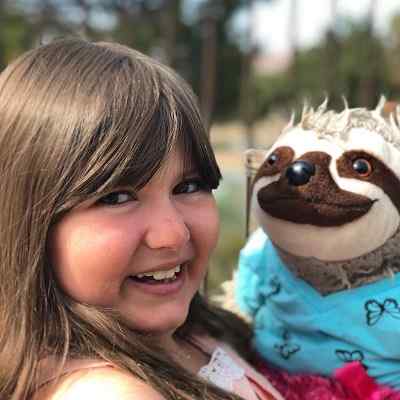 Sedona Fun Kids was born on March 9, 2009, in England. Her age is 13 years old. However, her parents moved to Las Vegas, Nevada when she was 5. Her mother’s name is Veronica who often handles her social media accounts while his father’s detail has not been disclosed.

As she was born in England, her nationality is English, and White and Caucasian by ethnicity. She was born with the astronomical sign of Pisces. Sedona has a 13 years old, brother named Timmy. 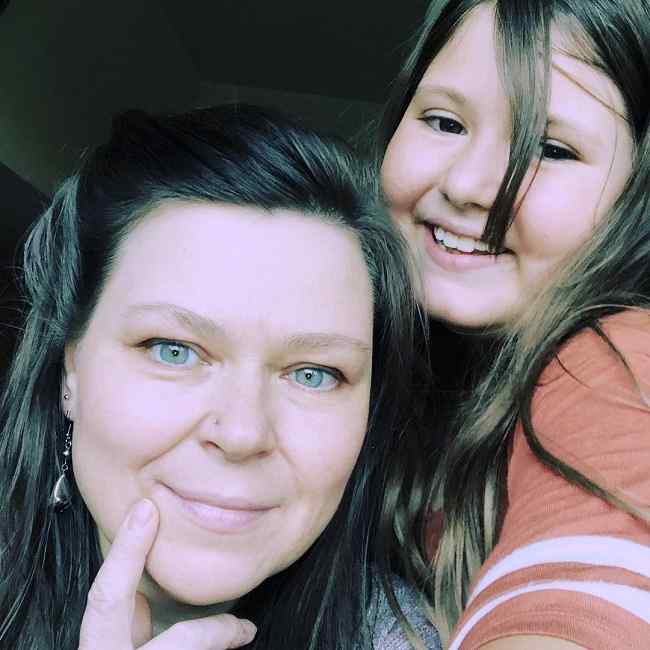 Regarding her educational background, we don’t have much information. However, considering her age, we can assume that she is currently attending an elementary school. But her elementary school’s name is not available.

Sedona is a well-known Youtube star who is also available on other media platforms. She mostly gained popularity for her self-titled Youtube channel where she shares squishy-related vlog entries, as well as musical.ly reactions and videos. Furthermore, Sedona is also prominent for kid-friendly vlogging on Youtube just like fellow Youtuber Mya Mommyof3x0.

Talking more about her Youtube channel, she joined the community on January 15, 2016, and has 158,474,364 views so far. ‘Sedona Fun Kids TV’ was the first video uploaded on March 10, 2016. This video was a Room Tour of her introducing stuffed animals and squirrels, talked about the surprise party, oreo challenge, and many more. Doing Mom’s Make-Up, and Minute 2 Win It/Ice Bucket Challenge are the videos uploaded in the same year.

Sedona who got popular for her slime and squishy video also has the highest video related to slime. LIFE OF A SLIME SCAMMER!~Funny Skit is the most popular video on her channel. It has crossed 6M views making it the highest viewed video until now. Similarly,’ SORRY I CRIED ~ REACTING TO SUBSCRIBERS’ MUSICAL.LYS 6 | Sedona Fun Kids TV’ and ‘FUNNY SLIME PET PEEVES | SLIME FAILS’ are the other videos that have crossed 4M views.

‘BIRTHDAY SHOPPING VLOG! ~ Hollister Bath & Body Dollar Store’ is the newest video uploaded on March 15, 2020. It has garnered more than 17k views. Furthermore, ‘WE TESTED VIRAL TIKTOK LIFE HACKS ***SHOCKING!***’ and ‘WE HAD TO RUSH TO THE HOSPITAL? ~ Sven is in BIG TROUBLE!’ are some of the other videos that were uploaded on the channel in the year 2020.

Sedona’s previous Tik Tok, @sedonamusical.ly account got deleted. Her now Tik Tok account with the same username, @sedonamusical.ly, has only one video to date. ‘Watch my new video on Sedona fun kids tv’ is the video with more than 1k likes. 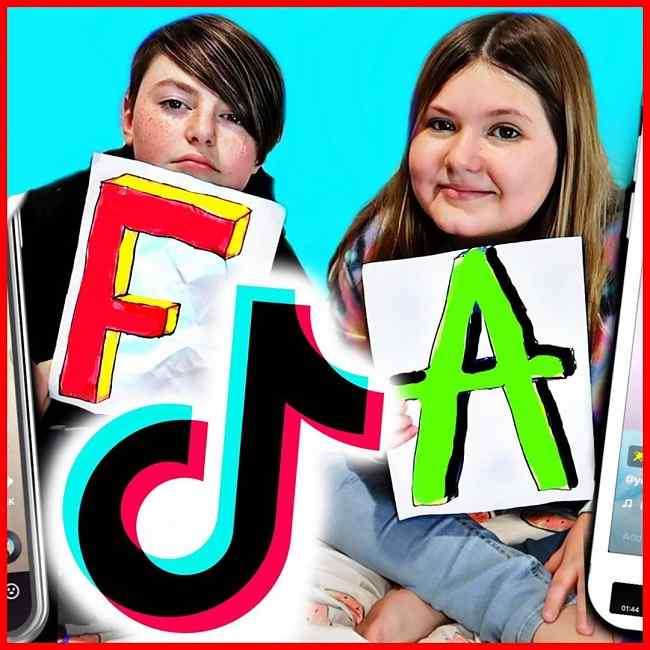 Sedona is very young to involve in any kind of romantic relationship. It is crystal clear that an adorable little girl does not have a boyfriend yet. Nevertheless, with her charm and beauty, she is sure to attract many lovers in her future.

Sedona is in the age of constant growth so, her height and weight are not recorded. Her body measurement stats shall keep changing for several more years. Moreover, she has a fair complexion with dark brown hair and dark brown eyes. Sedona is a chubby and cheerful girl.