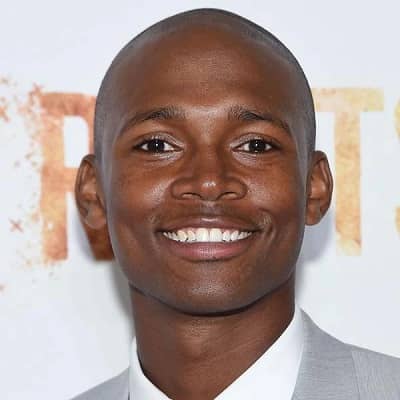 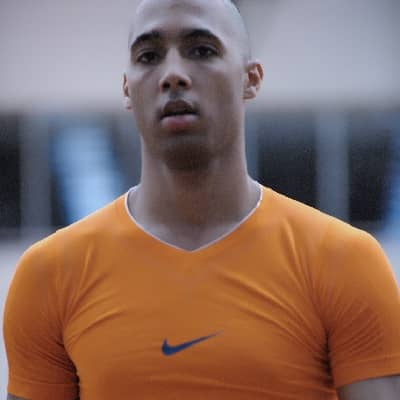 Sedale Threatt is famous as “The Thief” with his explicit quality of stealing balls and scoring in the American Basketball Players List. Sedale Threatt is a retired player who played for a number of teams including the Lakers, Philadelphia 76rs, Seattle Supersonics, Lakers, Chicago Bulls, and Houston Rockets throughout his playing career.

Sedale Eugene Threatt was born on 10th September 1961, in Atlanta city of Georgia, United States. As of now, he is 60 years old. He is African American born within a family of 14 siblings.

His mother’s name is Nadine Jackson. His father’s information is not available. He had a complex family, with two wives and 14 kids.

Sedale went to McLaughlin Therrell High School and completed his graduation from West Virginia University Institute of Technology in the year 1983.

One who has had so much of hardships knows what it is like to have just clothes on your shoulder but nothing. Sedale Jr. knew what he had to do as he turns into an adult. During the sixth round of the NBA Draft 1983, he was drafted by the Philadelphia 76ers where he played for almost 4 seasons.

Later on in 1986, he traded with Chicago Bulls along with Seattle Supersonics and Los Angeles Lakers. He became starting point guard for the Lakers where he showed his ability to steal the ball and was thus named “The Thief” by two of the commentators.

He anchored the Lakers team through assists, and he became the second player to lead the whole team in Lakers franchise history. His highest point during his entire career was against New York Kicks with 42 points. He retired from basketball in the year 1997. 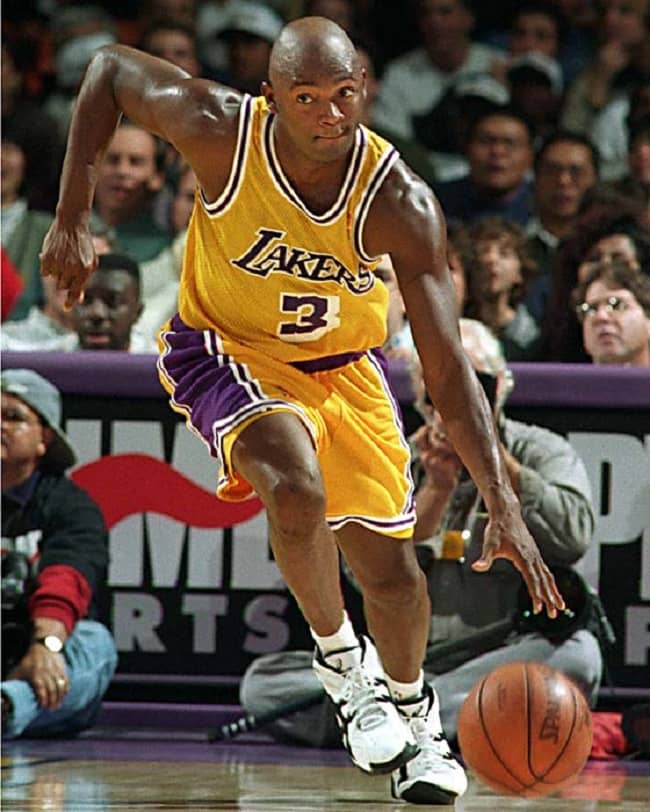 Sedale has his hands on several winnings and awards during his basketball career. He was the first team All- WVIAC for three consecutive years 1981- 1983. During his retirement time, he had a massive record of scoring 9,327 points, 3613 assists, and 1,138 steals per game.

He played from different teams throughout his career and was successful to accumulate ample wealth. Besides, he used to earn through endorsement and brand sponsorships.

He now helps his son Sedale Jr. for his company and might earn a decent amount of profit. His estimated net worth is around $12 million.

Threatt is believed to be married twice and has 14 kids. He was married to his first wife Nicole Plotzker in 1992. She later left Sedale and got married to Dr. Dre.

Threatt then Married Britt Johnson and is now staying with his son Threatt Jr. in Melbourne, Australia working for his company Australian Basketball Development.

In 2000, he was sentenced to six months in prison for not being able to pay for his children’s welfare. His first wife used to play basketball during her college years while she was studying at the University of Massachusetts when she met Sedale Threatt.

She is a single mother who had to move within a sentence for jobs and quality of life for all of her children. She had to struggle a lot financially and emotionally during those days.

Sedale Threatt has absolutely gorgeous body features. He has got an athlete body and is 6 feet 2 inches tall and weighs 84 kg.

Sedale Threatt does not have any of his social media accounts. We will soon update you about it once he creates an account for himself.