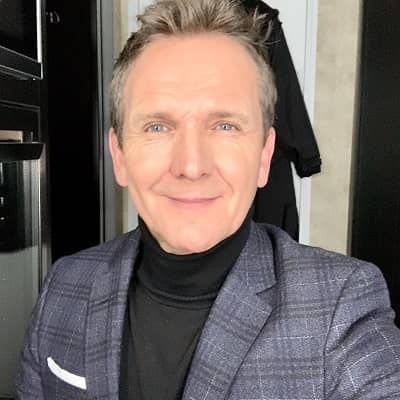 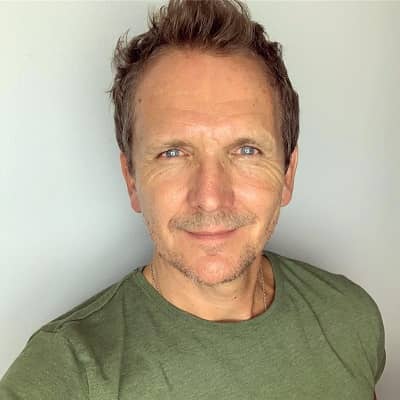 Sebastian Roche was born on 4th August 1964 and is currently 56 years old. His full name is Sebastian Charles Edward Roche and his zodiac sign is Leo. Likewise, he was born in Paris, France, and is French by nationality. Similarly, he was born to a Scottish mother and French father so he belongs to a mixed ethnic group. Likewise, he follows Christianity. Regarding his family background, he is the son of Philippe Roche who is French and his mother’s name is Gail who is Scottish. Likewise, he is multilingual and can speak four languages fluently. Sebastian can speak English, French, Spanish, and Italian fluently.

During his childhood, he has spent childhood traveling to the Mediterranean, Africa, South America, and the Caribbean. He used to live on a sailboat along with his parents and brothers. Furthermore, regarding his educational background, he studied at Cours Florent which is a private school in France. Likewise, he went to Ecole Nationale Superieure des et Techniques du Theatre and also attended the prestigious French National Academy of Dramatic Arts in France.

After graduating in acting in the year 1989, he moved to New York City in the year 1992. Prior to this, Sebastian started his acting career in television from the movie ‘The Murders in the Rue Morgue’. In this series, he played the opposite of Ian McShane and Val Kilmer. Likewise, throughout the late 1980s, he played in numerous French television and cinema. It includes ‘Adieu je t’aime’, ‘La Queue de la comete’, ‘La Revolution francaise’, and A Woman’s Revenge’. Similarly, he has played in television series like ‘Bonjour maitre’, ‘The Hitchhiker’. Likewise, he has also played in classical theatre having his extensive classical theatre background including ‘Salome’, ‘Circle in the Square Theatre: Titus Andronicus’, ‘Macbeth’, and ‘Arms and the Man’.

After working on several movies but after moving to the United States of America he made his appearance in a supporting role in the historical epic ‘The Last of the Mohicans’. Likewise, he also played on other series like, ‘Loving’, ‘South Beach’, ‘New York Undercover, ‘Swift Justice’, and ‘Liberty!’. Similarly, he made recurring and guest appearances on several series like ‘Feds’, ‘Dellaventura’, ‘Sex and the City’, ‘Merlin’, ‘Law & Order, and ‘Big Apple’. Likewise, in the year 2002, he played the main role of Kurt Mendel in the Canadian science fiction series ‘Odyssey5’. Similarly, he also made guest appearances on episodes like ‘Touching Evil’, ‘Charmed’, ‘Alias’, ‘CSI: Crime Scene Investigation’, ‘The Unit’, ‘The Mentalist’, ’24: Redemption’, and ‘Happy Tears’. Furthermore, he did voice acting on the animation film ‘The Adventure of Tintin’.

Furthermore, in the year 2010, he played in the recurring cast of The CW’s drama series ‘Supernatural’. This is an American dark fantasy television series in which he played as Balthazar who is a rogue angel and longtime friend of the fellow angel Castiel. Similarly, on the year 2011, he played as Mikael who is the father of the Original Vampires of the CW’s supernatural drama series ‘The Vampire Diaries’ and ‘Originals’. Likewise, he played as a supporting role in the action thriller movie ‘Safe House’.

Regarding his net worth, Sebastian is an actor by profession. Likewise, his primary source of income is through his acting career. Similarly, he has a net worth of around $1.5 million. Likewise, he lives in Los Angeles with his family.

The versatile actor Sebastian stands the height of 5 feet 11 inches (71 inches) tall and weighs around 75 kg (165.35 lbs). Likewise, looking at his physical appearance, he often says people often think of him as the famous chef Gordon Ramsay. Similarly, he has fair skin with blue eyes and light brown hair color. 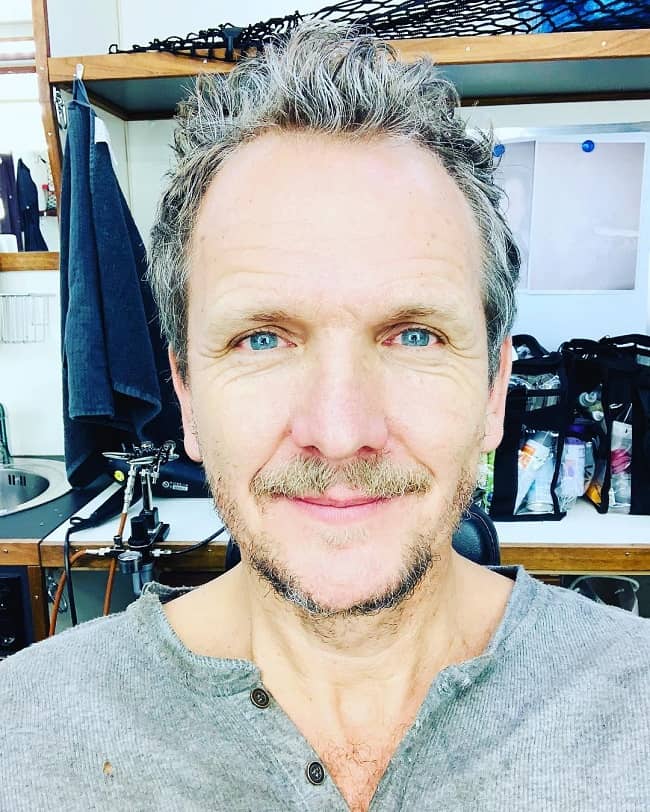