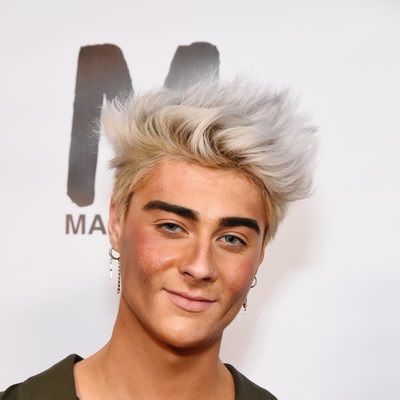 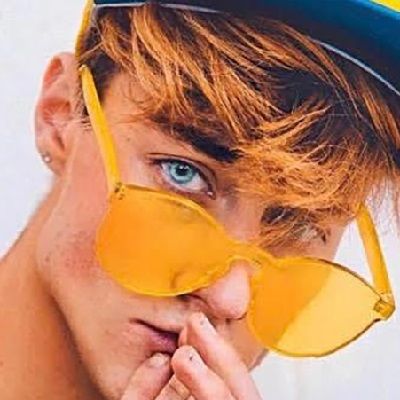 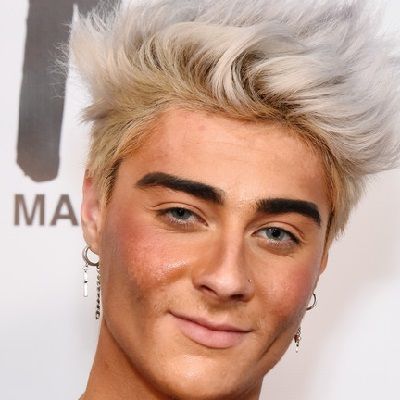 Sebastian Bails is an American Social media personality, mostly popular for his Tik Tok named ‘Itzsoseb’. In his videos, he dresses up as different characters, most of his mother. Sebastian Bails has millions of fans on Tik Tok as well as on Instagram and YouTube.

Sebastian Bails started his career through Musical.ly (Tik Tok), though he first joined Twitter among all the websites. He earned limited followers on Twitter and YouTube. He initially hated Tik Tok as he thought it was just another social media app trying to copy vine. Later he decided to give it a try and in no time he had over 400,000 fans. His fans awaited his comedy video as he dressed up in different characters and avatars.

Soon after that, he took part in the #IAmAWitness campaign started by TikTok. The campaign was made for spreading awareness about bullying in schools and colleges. His vocal was also there for him and give him full support. He is inspired by his close friend, Lauren Godwin, and often borrows the idea from him for his videos. Although they both started together and posted similar content, Lauren has more followers compared to Bails.

He has also collaborated with other popular celebrities on Tik Tok. He is seen alongside Danielle Cohn, Lauren Godwin, Jazmine Lucero, and Nick Pallauf in his videos. Nevertheless, he created his Twitter and Instagram in March of 2014. He started promoting products on Instagram and even get the chance to hang out with other social media content creators.

He is quite famous on YouTube. His most popular videos are‘ Recreating our first Cringely musical. lys with Danielle Cohn’ and ‘Switching Lives with Nicolette Gray’. He was also hired as a model for many shoots. He admitted that creating YouTube videos were time-consuming. As it took him an average of 18 hours to finish a video.

He has also attended the Coachella Music and Arts Festival in California. In June 2018 he was seen at the TanaCon convention. His goal is to become a successful actor and hit the 1 million follower mark. He was also invited to the YouTube convention where only a few YouTubers get a chance to go. In the video My Facial Plastic Surgery Experience… Fixing My BIGGEST INSECURITY! he had done plastic surgery.

He has not won any awards or been nominated. Seeing his age and achievements he might be able to win different awards shortly.

According to the information given by different sources, his net worth as of 2020 is $276 thousand. His source of income is social media sites like Instagram, Tik Tok, and YouTube. Sebastian is also a model and has done many shoots. Nevertheless, he also promotes different products on his Instagram account.
Although his source of income is known his exact annual salary is still unknown. To talk about his assets he does have a car. 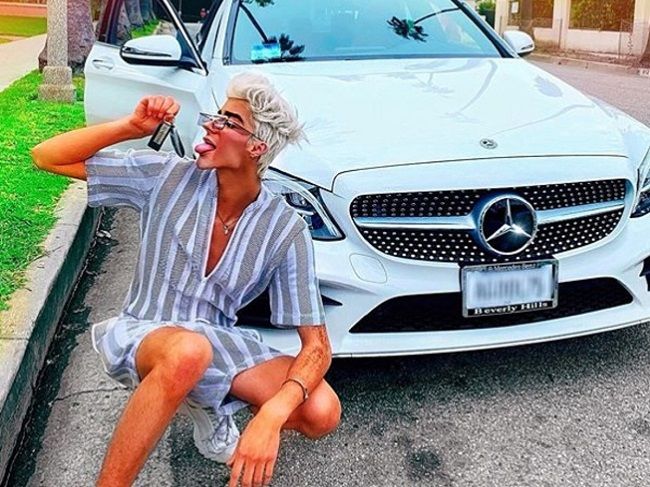 According to his videos on his YouTube channel, Sebastian is currently dating You Tuber Lauren Godwin since 2019. He has no children nor is he engaged. About his past relationship, there is no exact information. But according to some rumors, he was dating fellow Tik Tok star, Danielle Cohn. In one of his YouTube videos titled ‘CHEATING WITH THE DOOR LOCKED PRANK ON GIRLFRIEND! *She Ruined My Car*’ he revealed his Ex-girlfriend for the first time. Her ex-girlfriend’s name is Grace Anne Auten. 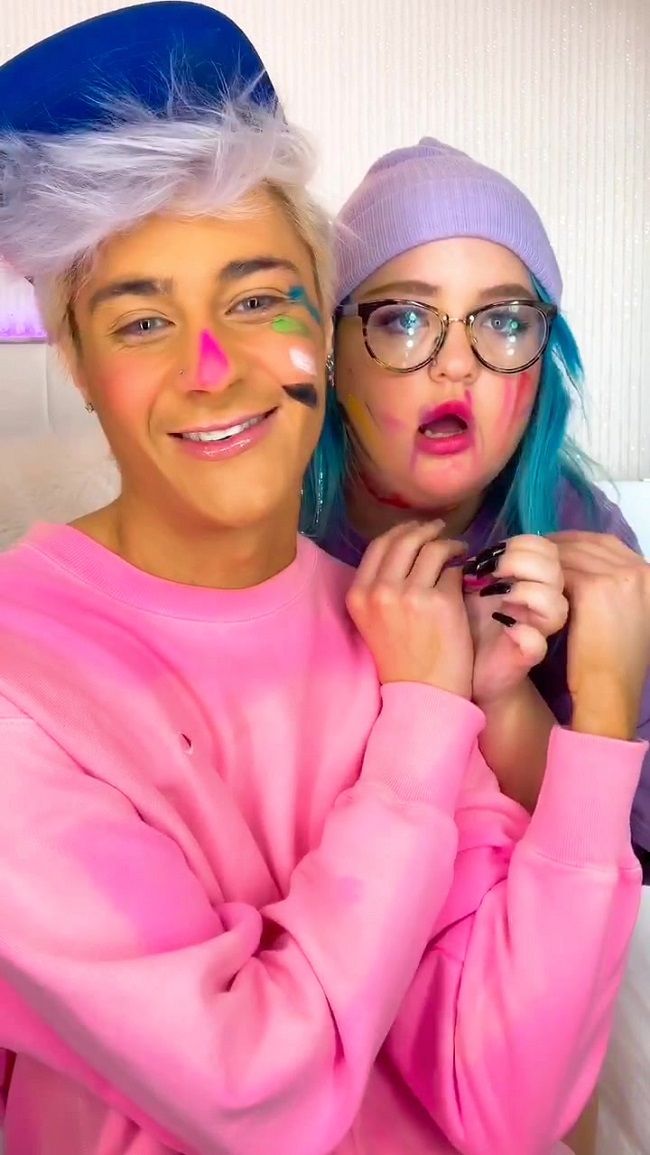 There are no rumors or controversies about him as he has lived his life clear of controversies. But according to some sources, he dated fellow Tik Tok star, Danielle Cohn. Later he twitted that she is his best friend and was living with her in Los Angeles.

Sebastian is tall with a height of 5 feet 11 inches (180 cm) and weighs 80 kg. He has blue eyes and blonde hair. He has done plastic surgery on his face and a lip injection. Other body measurements of his are still unavailable. 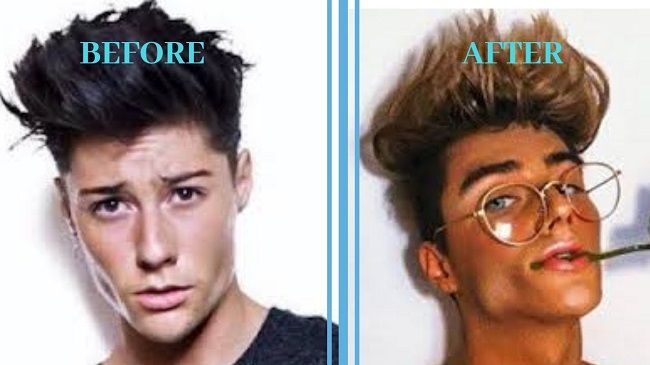 Caption: Comparing Sebastian before and after plastic surgery. Source: YouTube (BrianColo123 on Feb 10, 2019).

Sebastian is active in social media. He has 869 k subscribers on a self-titled YouTube channel with more than 55 million views. Likewise on Instagram, ‘@Sebastianbails’ has 343 k followers. With more than 7 k followers on Twitter, he always interacts with his fans in his free time. He has more than 1 k followers on Facebook. He also has 9.8 million followers on his Tik Tok account.