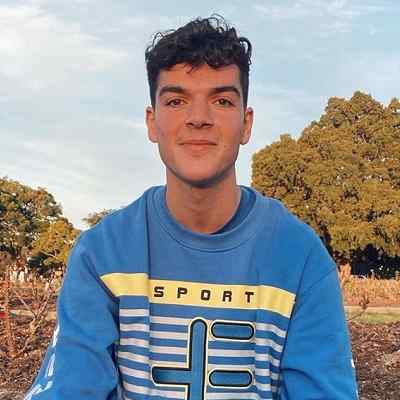 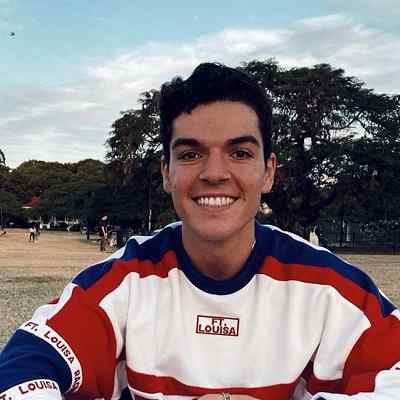 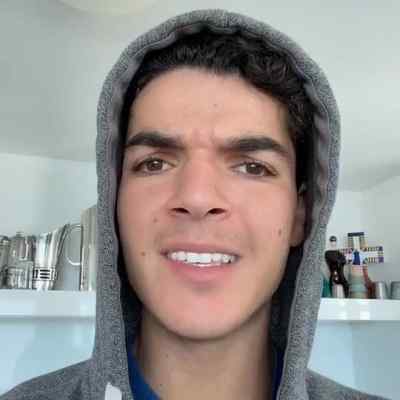 Seb Laz is an Australian TikTok star. Seb Laz is a short-form comedy content creator popular for posting point-of-view style videos on his “sebbylaz” TikTok account. Likewise, his popularity on the platform led to him amassing more than 2.4 million followers.

Seb Laz was born in Australia on August 30, 2000. He is 19 years old and his birth sign is Virgo. He holds the Australian nationality. Likewise, his full name is Sebastian Lazarou.

The name and information about Sebastian’s parents are not available at the moment. However, he has three siblings and their names are Rhys Lazaro, Krysti, and Velecia. Sebastian has one niece and four nephews. He has shared a lot of pictures with his niece and his nephews on his Instagram page. Likewise, it seems as if Seb is really close to his niece and nephews and loves them a lot.

Regarding Sebastian’s educational background and qualification, the name of the educational institutions he attended is not available. Considering his age, he must have just graduated from high school and must be preparing for his further studies at university. Unless he drops out or decides to quit further studies. 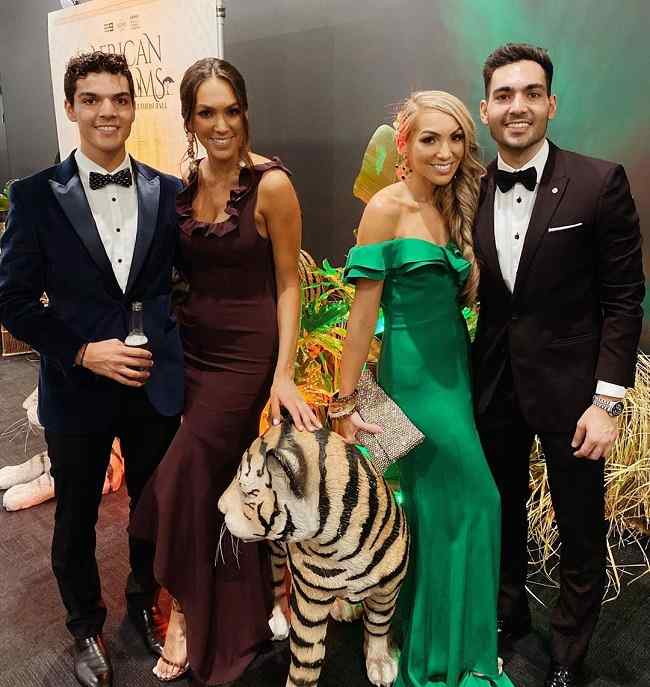 Caption: Seb Laz along with his siblings (Source: Instagram)

Seb Laz is pretty popular on TikTok. He owns a TikTok account under the name “sebbylaz”. He has posted many videos such as duets, POVs, lip-sync videos, and many more on his TikTok page. Likewise, many of his videos do get a lot of likes, views, and comments as well. Also, many of his TikTok videos are shared on other social media platforms by many fans. Sebastian created a TikTok set to music made famous by Doja Cat.  He also parodied rapper Cardi B in an early TikTok.

Moreover, he has shared 305 videos until now and has garnered altogether 64.5M likes until. Seb’s TikTok videos are very fun, interesting, and entertaining to watch. Also, he frequently uploads videos on his TikTok account and keeps his fans and followers and the public updated and entertained as well. Likewise, Sebastian has a huge fanbase on this platform and also has many admirers as well.

Seb Laz is pretty active on Instagram as well. He has garnered thousands of followers on this social media platform as well. Likewise, Sebastian has shared 105 posts on his Instagram account page until now. And the posts he uploads on his Instagram page are very beautiful and eye-catching and attractive as well. Moreover, the pictures and videos he shares of himself and along with others on social media platforms are very model-like. 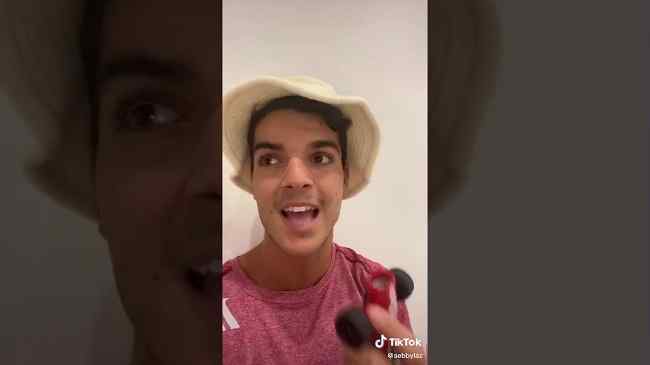 Seb Laz is possibly single at the moment. He seems to be more focused on his career, TikTok, and his life rather than being in any kind of romantic relationship. Or maybe he wants to keep his personal and love life private and away from the limelight and public.

Even focusing on his past relationships, no information regarding his ex-lover is not available until now. So, we can assume that either he has never been in any romantic relationship or has done a very good job in keeping it private and away from the public eye and limelight.

The body measurements of Sebastian such as height, weight, chest size, waist size, hip size, and any other sizes are not available until now. All of these measurements of him are still under review. Moreover, he has black hair and brown eyes. Also, he is handsome and attractive. 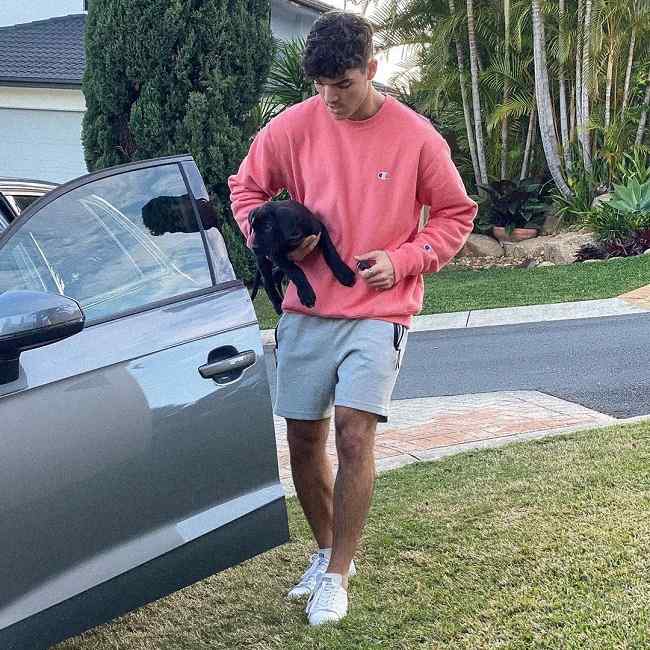 Sebastian is pretty active on all of his social accounts. He has garnered 2.4 million followers on TikTok and 28.8K followers on Instagram. And even though he is not active on Youtube, he has mustered 40K subscribers on his Youtube channel.

Talking about his earnings and income, his net worth is not available. But it is known that his main income source is TikTok.