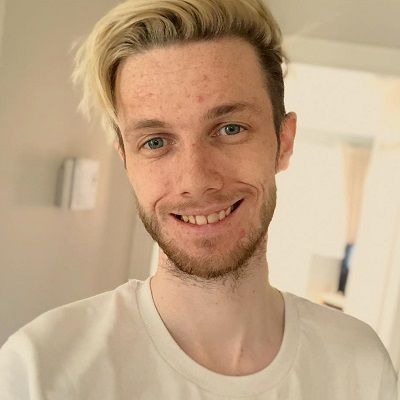 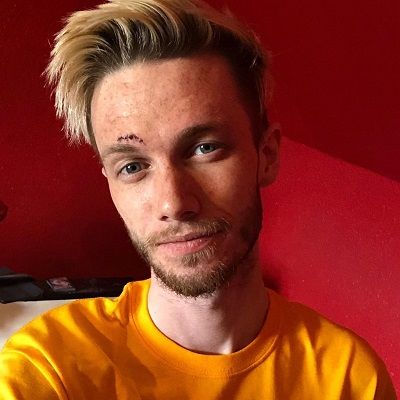 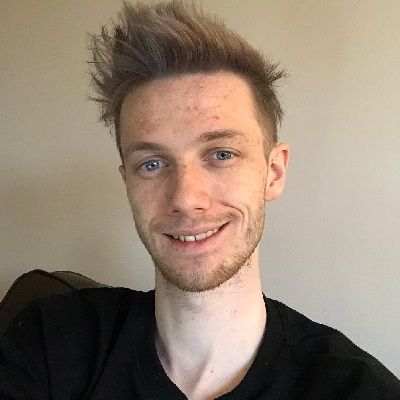 SeaPeeKay is 28 years old. He was born on May 1, 1992, in Doncaster, England, under the astrological sign Taurus. His birth name is Callum Knight. Further, there is no information regarding his parents, siblings, and childhood days.

Likewise, talking about his nationality, he holds British citizenship. He belongs to a Caucasian ethnic background. Moving toward his educational background, he might have completed his graduation but not mentioned his educational qualification. In one of his Instagram posts, he uploaded a picture wearing the graduation gown and cap of his girlfriend pretending it. 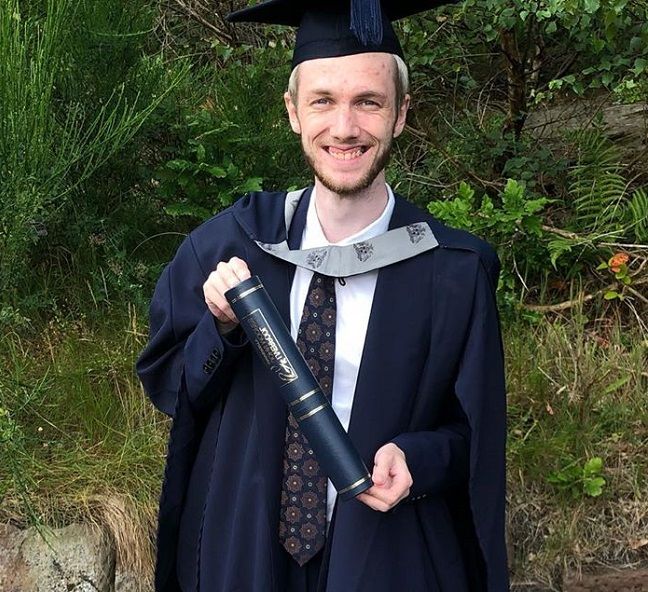 Talking about his professional life, Callum Knight better known as SeaPeeKay is a full-time Digital Content Creator/Internet Personality. Likewise, he launched his gaming YouTube channel on Oct 30, 2012. The next day, he uploaded his first video on October 31, 2012. Since then, he has been posting a video on his YouTube channel. He was an everyday 20-year-old before creating a video on YouTube, going from job to job to make ends meet.

However, he did a regular part-time job before his friends introduced him to the implicit world of YouTube. He determined to begin a YouTube channel because he had a couple of friends who were doing the same and learned great things.

Within two years of time, he uploaded thousands of videos on his channel. His channel is Minecraft friendly channel which has Minecraft One Life SMP, Harmony Hallow SMP, Survive The Night and more. He uploads YouTube series like One Life Season 3 and The Deep End. His channel primarily grew popularity for his Minecraft and GMod gameplays in addition to his vlogging content as well. 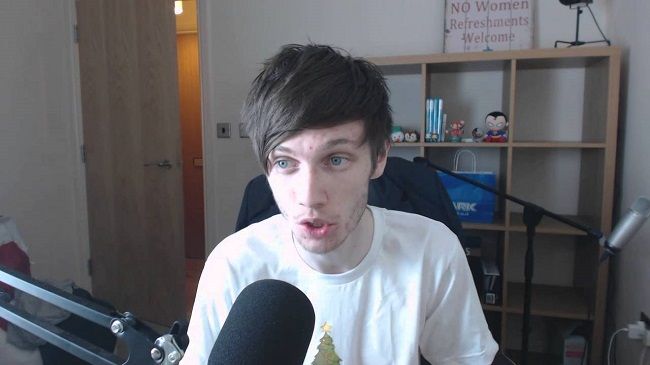 Some of the other notable videos are “Crazy Craft War Animation – Seapeekay Animated – By Woofy,” “Sims 4 “Kidnapping Challenge” | Episode 01,” and “LIZZIE GIVES MY ISLAND A MAKEOVER! – Squishycraft Skyblock.” These videos have crossed millions of views.

Two of his recent videos are “I Completely Broke This New Minecraft Modpack,” and “Well, What Do I Do Now? – Minecraft Kingdomcraft Finale :(” as of April 2020. He posts videos on a daily basis and has amassed 611K subscribers until now with 119,332,027 views.

Speaking on SeaPeeKay’s earning, he is a famous British YouTube Gamer who has earned a decent sum of money through his videos. The main source of income for him is his Youtube videos,

Looking at his YouTube statics, he has uploaded 2,915 videos which all together add up to more than 119.3 million views to date. He creates 33 new videos every month on average. Therefore, his estimated net worth is around $126,000 dollars as of April 2020.

SeaPeeKay has certainly gained huge influence and fame over recent years. His popularity has helped him secure brand endorsement deals. He has endorsed brands such as Chillblast and Xbox.

Reflecting on SeaPeeKay’s personal life, he is in a relationship with Michico Cara Rimmer. The duo has been dating each other since 2019. They met each other in May of 2019. His girlfriend is a fellow youtube star with the YouTube channel Mich Rimmer. He often gets the feature on her channel. One of his featured video titled “showing my ????? bf my favorite childhood games” was posted on March 23, 2020. 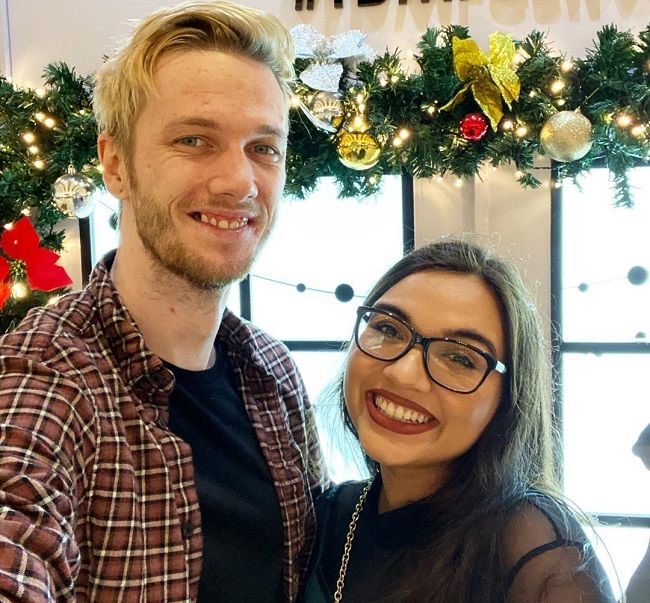 Caption: SeaPeeKay posing for a selfie with his girlfriend (Source: Instagram)

Previously, he was engaged to his long-term girlfriend Jess Hedley; but they later broke up. The duo used to posts many pictures on their social media handle mentioning as family. However, he stopped posting photos in late 2018.

This 28-years old handsome YouTuber SeaPeeKay has a good personality. He has great tall height with a lean body type that stands 6 feet 3 inches tall. Further, there is no information regarding his weight and body statics. Likewise, he has a pair of attractive blue eyes and blonde hair color.

His official SeaPeeKay clothing store exclusive selection of prints on super soft organic cotton clothing which is printed in a renewable energy powered factory in the UK.