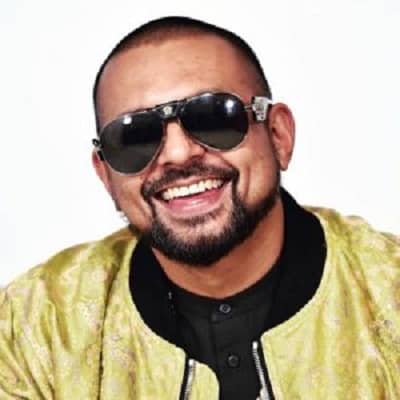 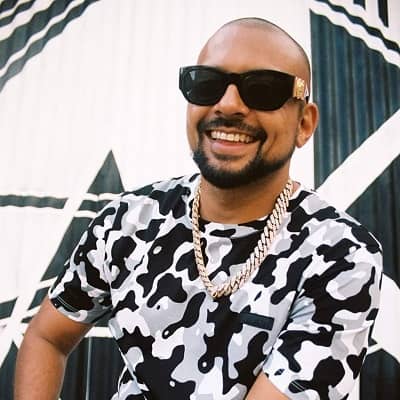 Sean Paul is a prominent and famous Jamaican dancehall rapper and singer. Sean Paul is regarded as one of the genre’s most prolific artists. Paul’s singles that were hit and successful are “Get Busy” and “Temperature”. Amazingly, these topped the Billboard Hot 100 chart in the US.

The full name of Sean Paul is Sean Paul Ryan Francis Henriques. He was born on January 9, 1973. Presently, he is 49 years old.  His birthplace is Kingston, Jamaica.  Similarly, Sean belongs of Jamaican nationality. Talking about his religion, he is catholic. And, his zodiac sign is Capricorn.

Moroever, his parents are Garth Henriques and Frances Henriques. Also, his mother, Frances Henriques is a professional painter. As siblings, he has one brother, Jason Henriques. Most of his family members are swimmers. In regards to his academic qualification, Sean went to Wolmer’s Boys’ School. Afterward, he completed his graduation from the College of Arts, Science, and Technology. Currently, it is known as the University of Technology.

Earlier, Paul used to be a national water polo player. Nevertheless, he quit the sport to launch his musical career. In his musical career, Sean released his debut album in the year 1998. The name of the album is Stage One with VP Records. In the year 2002, he then released his second album, named Dutty. It included the hits singles like “Gimme the Light” and “Get Busy” as well. 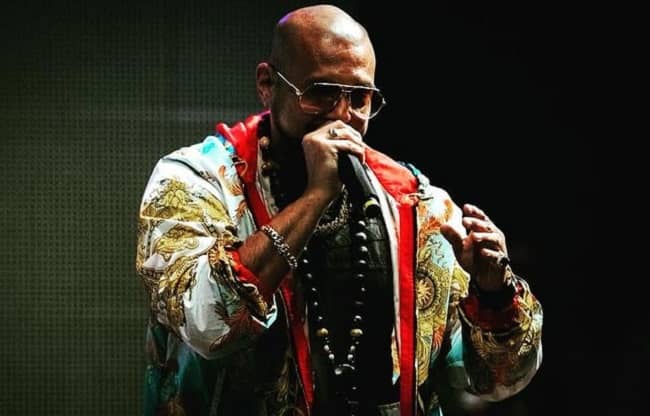 Hence, this second album was a huge and amazing hit. It sold over six million copies. Later on, he then came up with his third album called, The Trinity. The Trinity has fie big hits which include US chart-topper “Temperature”. Similarly, he also performed at the Cricket World Cup 2007 opening ceremony in march 2007. In addition, his other hits albums include Imperial Blaze (2009), Tomahawk Technique (2012), Full Frequency (2014), and Mad Love The Prequel (2018).

Astonishingly, their second album of Sean is a winning the Reggae Album of the year at the 46th Annual Grammy Awards in the year 2004. Amazingly, he won an American Music Award for Give It Up to Me. Surprisingly, he is the most successful Jamaican artist of all time. That’s why he has also won MTV Video Music Awards, MOBO Awards, and Youth View Awards among others.

Based on the latest research and reports, Paul’s estimated net worth is approximately $25 million. Unfortunately, there are no further details about his annual salary, personal belongings, and other endorsements. His main source of income is through his profession as a singer.

Talking about his personal life, Sean Paul is a happily married person. He has tied the knot to his longtime girlfriend, Jodi Stewart. Jodi Stewart is a television host by profession. They both exchanged vows with each other on May 26, 2012. 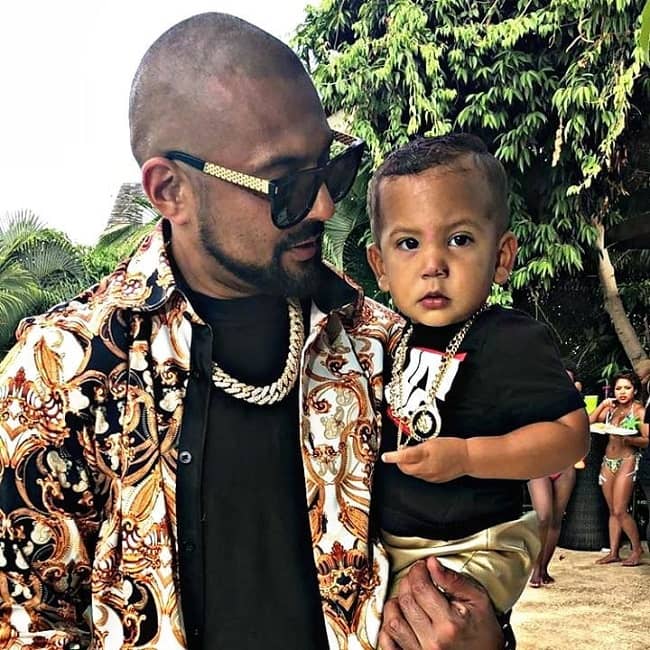 Additionally, the couple shares a baby boy. The name of their son is Levi Blaze. He was born in February 2017. Afterward, the couple again welcomed their second child, Remi. Remi was born in August 2019. It seems as if the family is staying apply with each other. Also, there is no news of separation and divorce.

Besides, Sean Paul stands around 5 feet and 8 inches tall. Similarly, his exact weight is around 75 kgs. And, he has brown eyes color whereas his hair is black. Additionally, his shoe size is 10 US. Nevertheless, his further details such as his chest size, waist size, hip size, and clothes size are inaccessible through many sources. 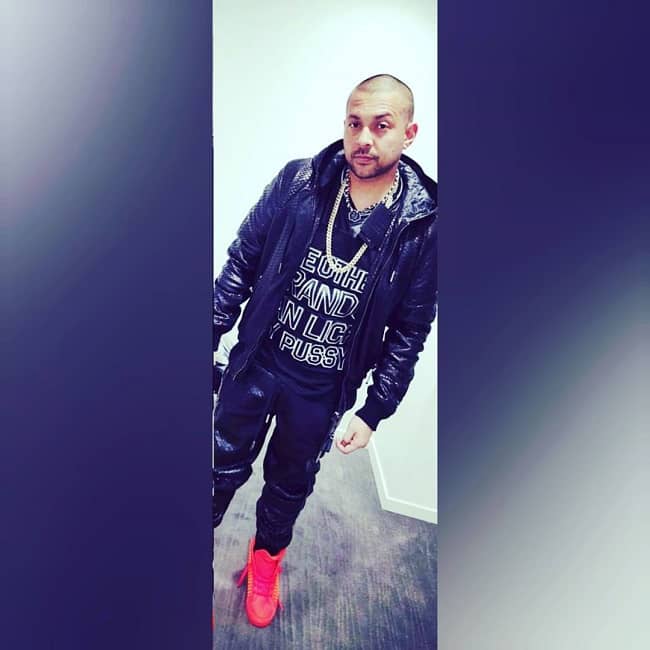