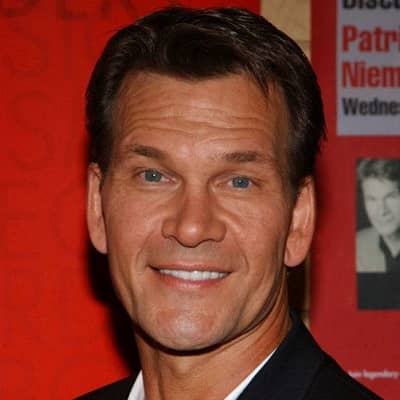 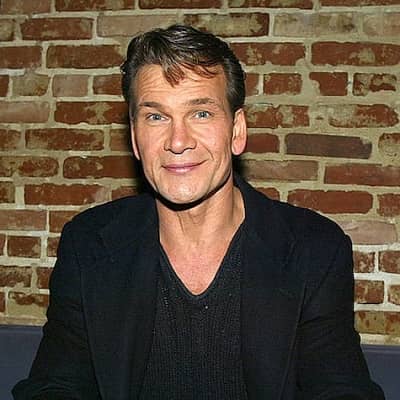 Sean Kyle Swayze was born in October 1962 and he is currently 58 years old. He hails from Houston, Texas. His parents are mother Yvonne Helen “Patsy” Swayze, popularly known as Patsy Swayze, and father Jesse Wayne Swayze.

Likewise, his mother was a famous dancer, choreographer, and dance instructor. On the other hand, his father was an engineering draftsman. Similarly, he has four siblings namely sisters Vickie Lynn and Bora Song “Bambi” and brothers Patrick and Don Swayze. 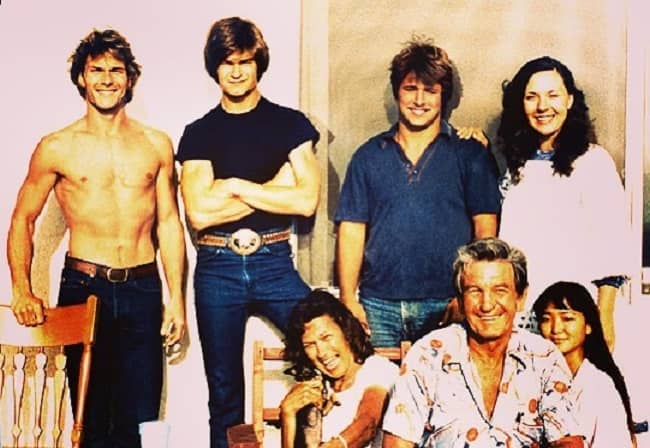 Sean Kyle Swayze is famous as the celebrity kid of Patsy Swayze and celebrity brother of  Patrick Swayze and Don Swayze. Moreover, he is also an actor himself. Although a dancer and actor himself, he is not as famous as his eldest brother Patrick was. It was because he worked more behind the scenes than on screen.

As such, he is known for working in the transport department for the film Letters from a Killer and also appeared in a minor role alongside his late brother in the same project. He also worked on Sam and Cat, a show starring Ariana Grande, and Lost in the Woods.

His mother lived from February 7, 1927, to September 16, 2013, and passed away at the age of 86 years after suffering from a stroke. As a popular dancer, dance instructor, and film choreographer, his mother worked in various projects including Liar’s Moon, Urban Cowboy, and Hope Floats. Moreover, his mother became the founder and director of the Houston Jazz Ballet Company and the Swayze School of Dance in the 1960s.

Similarly, his mother is recognized for training and leading his elder brother Patrick to his starring role in Dirty Dancing in the year 1987. Further, all the five Swayze siblings became dancers and actors following his mother’s path of fame. 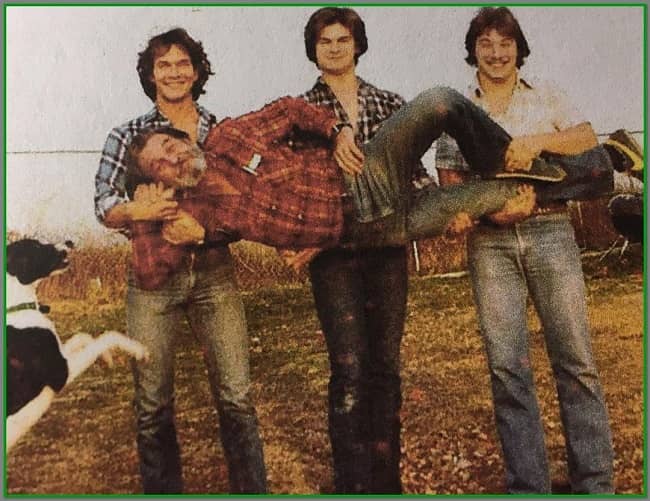 Talking about his eldest brother Patrick Swayze, he lived from August 18, 1952, to September 14, 2009, and he passed away at the young age of 57 years due to complications related to pancreatic cancer. Previously, his elder brother also suffered from stage IV pancreatic cancer. His brother had traveled to the Stanford University Medical Center for chemotherapy as well as treatment with the experimental drug vatalanib.

Similarly, his other elder brother – Don Swayze – is a popular character actor. His brother has worked on several dramatic series, soap operas, feature films, as well as theatrical work. Similarly, his brother is also a cyclist and skydiver.

His brother loves to race cross-country mountain bikes in his spare time. Likewise, Don and his wife Charlene established an animal therapy ranch called “Swayze Ranch”. His sister-in-law is also the founder of the Swayze Foundation.

He came to the limelight due to a controversy involving his late brother’s wife. It started when her late brother’s widow – Lisa Niemi – accused his mother Pasty of insulting her after Patrick’s demise. 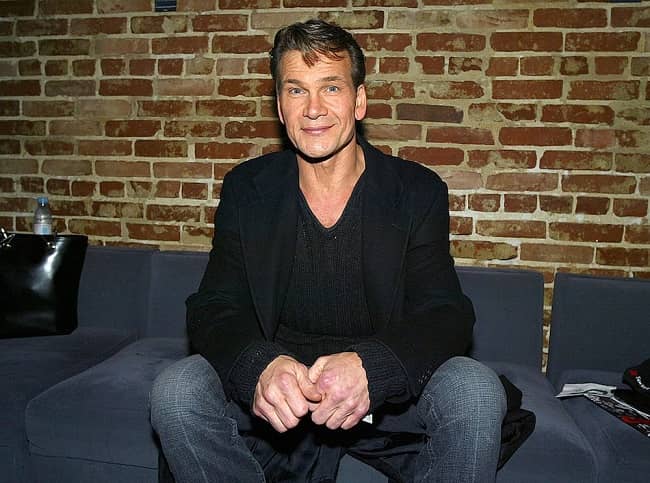 Sean Kyle Swayze’s exact relationship status is actually unknown. As the celebrity sibling loves to maintain privacy and reveal very little to the public, there is no verified information regarding his wife or lovers, children, etc.

However, some websites have mentioned that his wife’s name is Jami Swayze and that they tied the knot on 12 November 1988. However, this is unverified information. Moreover, another unverified piece of information on the web is that he has a daughter with Jami named Cassie Swayze.

Talking about his net worth and earnings, there is no verified information. However, as an actor himself, he earns around $10,000 to $15,000 US dollars. On the other hand, his late brother Patrick is worth around $40 million US dollars and his other brother Don is worth approximately $7 million US dollars as per the reports from 2020.