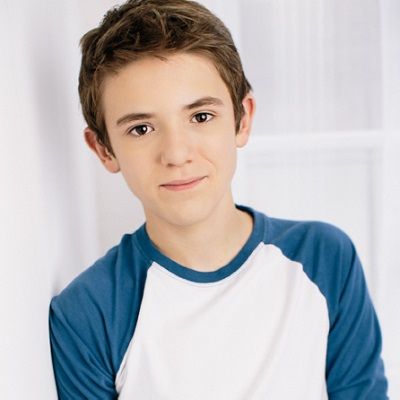 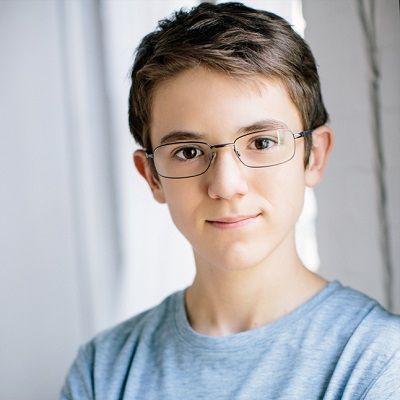 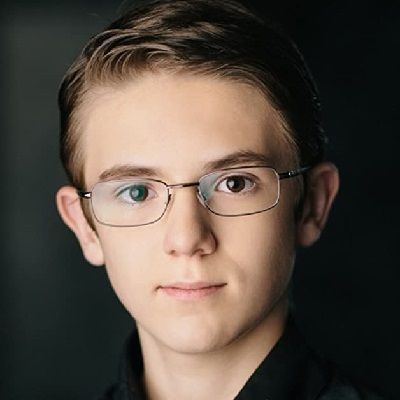 Sean Kyer is a young Canadian Actor, Photographer, and Web Developer from British Columbia. Sean Kyer is best known for his role as Agent Oscar in the show ‘Odd Squad’. Moreover, he has also landed notable television roles as Albert Bickley in When Calls the Heart and Sam Cameron in Continuum.

His full name is Sean Michael Kyer, on July 31, 2001. He was born and raised in Vancouver, Canada. Presently he is 21 years old and his zodiac sign is Leo. Sean has not revealed his father’s and mother’s names. Also, he has not disclosed any information about his siblings. 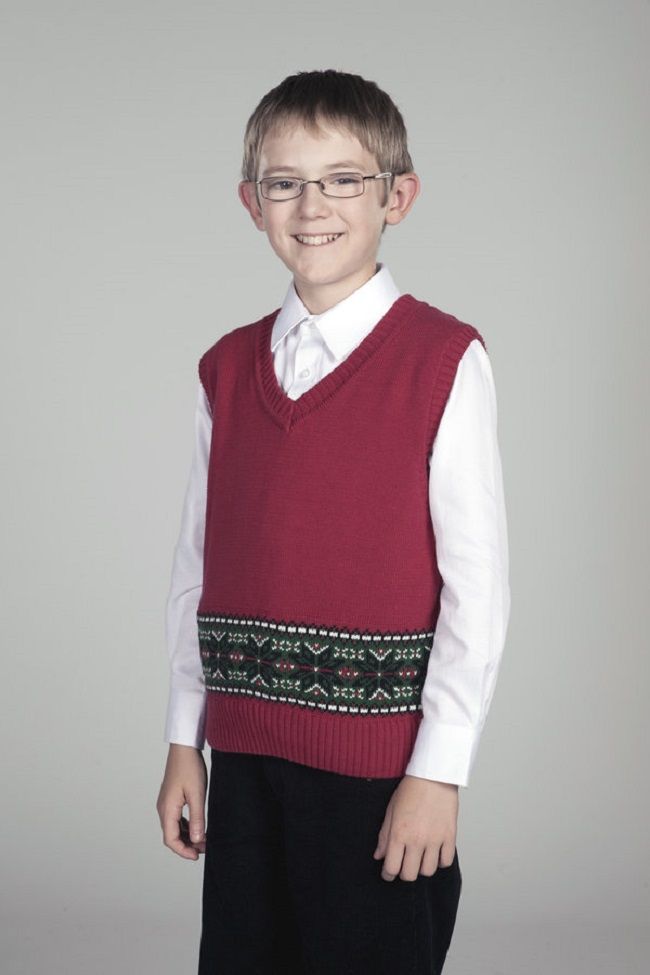 Since he was 2 years old, this young actor has shown exceptional talent, impressing everyone along his career path including award-show juries. His first appearance on screen in any kind of format was for the video Wonders in the Forest where he was dressed as a bear.

Moreover, when he was only 9, he showed his skills in the feature film ‘Everything and Everyone’ by playing a boy caught up in the heartbreaking losses of his mother. And later his grandmother, and left to suffer under the emotional abandonment of his father played by Ryan Robbins.

Kyer already has a resume that boasts over 22 credits, 3 of which are recurring lead roles in popular TV shows. Further, in the Sci-Fi series ‘Continuum’ a detective works tirelessly to return to the year 2077. Similarly, to her son ‘Sam Cameron’, played by Sean (2012-2015).

Moreover, in Hallmark Channel’s circa 1910 “When Calls The Heart”, Sean became a fan favorite for his role as a coal miner’s son, Albert Bickley aka ‘Pockets’ (2014-2015). And yet with all of this emotional range, Sean’s favorite acting genre is comedy. And he plays it phenomenally well.

Similarly, in the PBS Family Comedy ‘Odd Squad’, Sean performed the role of Agent Oscar (2014-2015). The character that the producers encouraged him to develop using his innate comedic timing. And one which earned him a 2015 Daytime Emmy nomination. 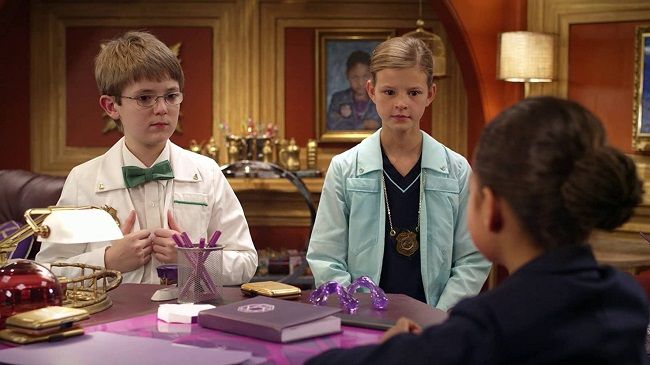 Coming to his personal life, he is not dating anyone and has a single relationship status. He is young and maybe has no intention yet to get involved with anyone. Sean is a hardworking man who is highly concerned about his future and is busy maintaining his future. Hence, he is enjoying his singlehood happily.

But, on January 3, 2020, he posted pictures with Alexandria Swartz and captioned them “Starting the New Year with the people (person) I like”. This makes confusion if they are dating or not. 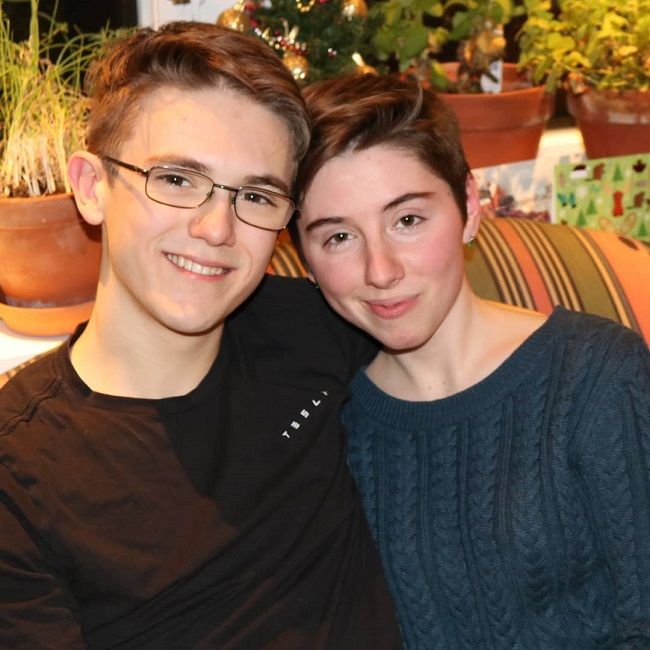 He has a perfect body structure with a charming face. He belongs to a tall frame height and a healthy body figure. Thus, his height stands 5 feet 8 inches tall. And, he weighs around 67 kilos. Moreover, she often wears rectangle-shaped glasses. His eyes are of light brown color and he has hair of brown hair. 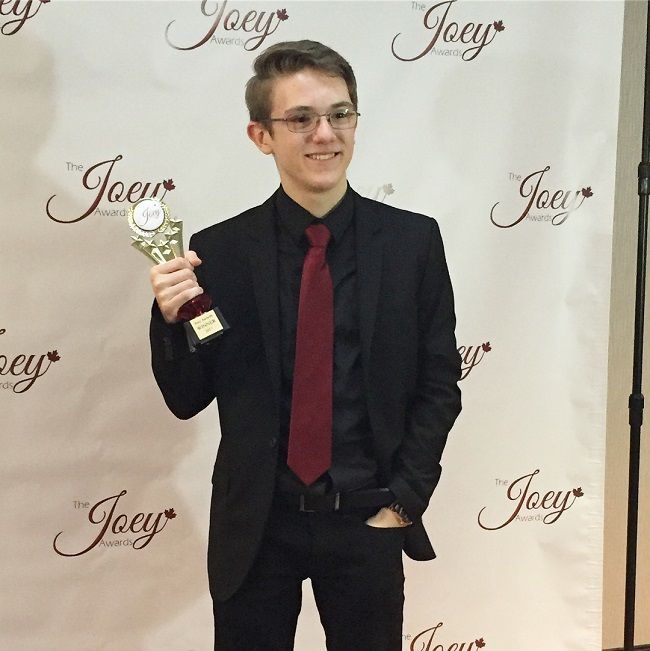 This young personality is active on some social media platforms. His ‘@seankyer’ Instagram account has earned over 5K followers. He is also available on Twitter and has gathered over 1K followers. He has only over 585 followers on his Facebook page. Moreover, he runs a youtube channel ‘TheGamingBros’ with Brendan Heard. The channel has amassed more than 3.61K subscribers.

He is of the renowned Canadian actors who earn a handsome amount of money. His average net worth is around $1 million – $5 million.