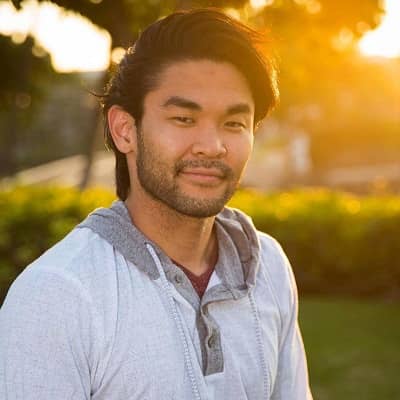 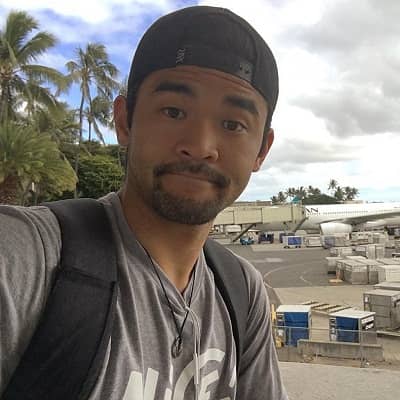 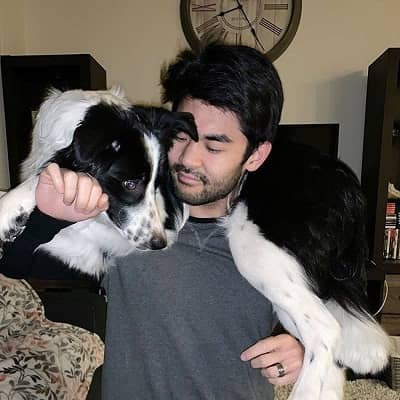 Sean Fujiyoshi is a prominent American Youtuber, editor, cinematographer, and producer. Sean Fujiyoshi partnered with his friend and popular YouTuber and comedian Ryan Higa at Ryan Higa Production Company (RHPC). Their first venture was their Youtube channel “NigaHiga”. He also has his own Youtube channel and accounts on other platforms.

Sean Fujiyoshi was born on August 3, 1991, and he is currently 31 years old. He hails from Los Angeles, California, and his zodiac sign is Leo. Talking about his family, he has a sister and two nephews. Other than this, there is no information about his parents and other family details. Likewise, he is of Japanese ethnicity.


Similarly, Fujiyoshi graduated from Waiakea High School. Later in 2013, he earned a degree in mechanical engineering from the University of Portland. Moreover, he is also proficient in Spanish. While in university, he was also a member of the Hawaii Club and had an active association with intramural sports. 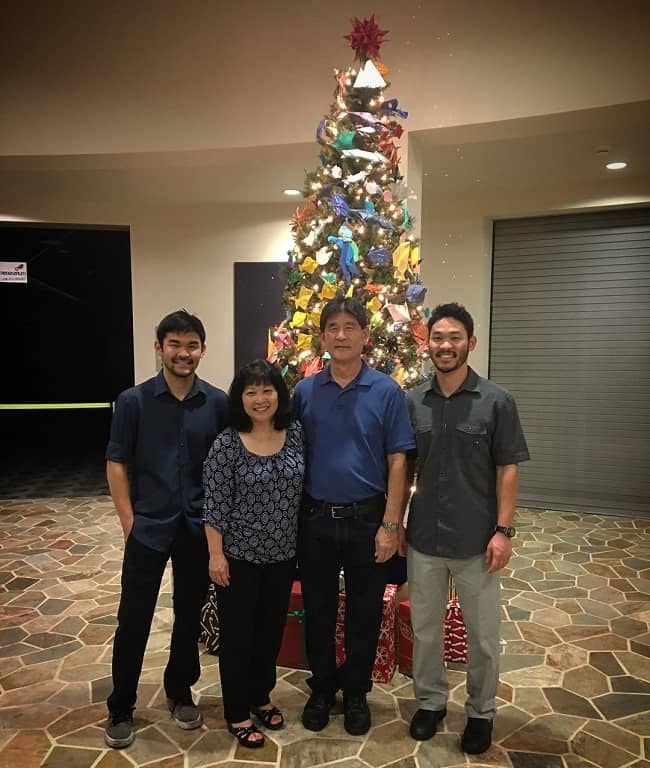 Caption: Sean Fujiyoshi posing for a photo with her family during Christmas. Source: Instagram

Sean Fujiyoshi is a popular Youtube phenomenon. He is famous as the other half of the original pair of unofficial “Higa and Fujiyoshi” duo with Ryan Higa. He is a comedian and internet sensation who partnered with Ryan Higa at Ryan Higa Production Company to create the “NigaHiga” channel.

Moreover, he and Ryan got their start on YouTube in the year 2006 when they began posting lip-synching videos while still studying at Waiakea High School. The duo also worked with Tarynn Nago on their NigaHiga YouTube channel.

Fujiyoshi and Ryan Higa became even more popular through their short video series ‘How To Be…’. Since then, the duo featured in various sketches and music videos of their creation. He and Ryan’s popularity rose to such an extreme that they both starred in the independent movie ‘Ryan and Sean’s Not-So Excellent Adventure‘ which depicted fictionalized versions of themselves attempting to make it in Hollywood. 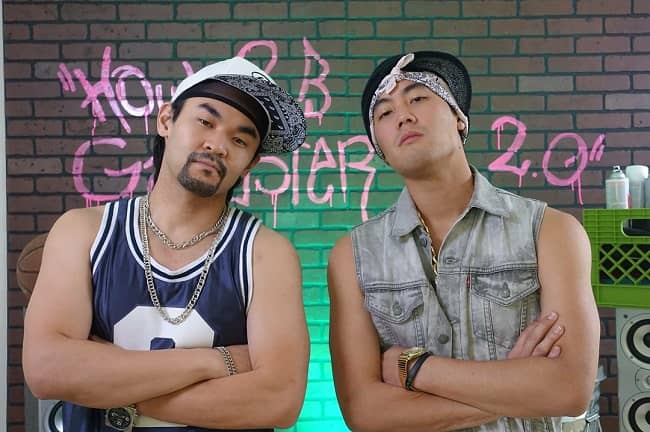 Caption: Sean Fujiyoshi and Ryan Higa in a How to Be a Gangster 2.0 video. Source: Instagram

Upon their return, the duo also wrote and filmed their own short independent film ‘Ninja Melk’. However, they had to distance themselves as Higa moved away to partake in a college course in Las Vegas and evolved his channel into a more solo effort.

As Nigahiga still received undoubted critical success and as of 2013 has over 8 million subscribers, Fujiyoshi’s presence was still missed. However, 2012 saw the duo reunite as he guest-starred in a music video of Higa’s ‘Bromance‘ music video also featuring Chester See.

During the 2013 season, he began making regular appearances and again became a part of the Nigahiga family. His rising YouTube fame has also seen promises of his own solo YouTube channel and more content in the years to come. Further, he returned to the RHPC in March of 2013 in the video “The Ryan Higa Show – Sean .”

Then From 2015 to 2018, he had been officially back on the crew with Ryan and the others. Comments made by longtime viewers expressed their triumph when it came to Ryan collaborating with him after his absence. He played a large part in most videos. Many fans have compared this event to when Anthony Padilla left Smosh in the previous year. Moving on, he has a net worth of approximately 10 million dollars.

As of August 2018, Sean has officially moved to California, where he resides with his girlfriend. She is a registered nurse and has also received a scholarship to study nursing. He shared photos where she graduated RN Nursing Program and received a scholarship reward. He often posts pictures with his girlfriend on his Instagram account but never reveals her name. Similarly, the couple also owns a border collie named Beau.

Further, he has maintained a clean public profile that is away from any controversies, scandals, and rumors that might hamper his professional career and personal life. 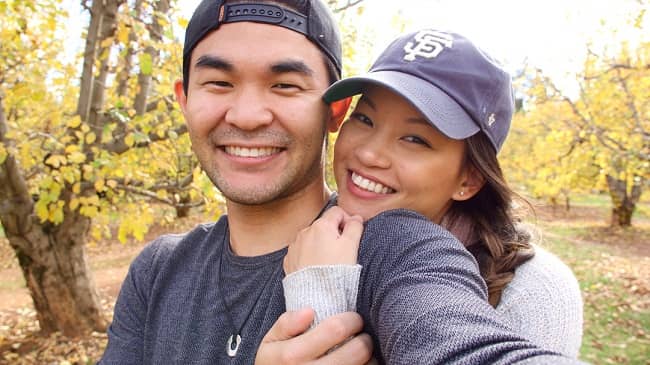 Caption: Sean Fujiyoshi posing for a photo with his lover. Source: Instagram

Sadly, there is no information regarding Sean Fujiyoshi’s body measurement details. The height, weight, chest-waist-hip measures, biceps, dress size, shoe size, etc are all unavailable at the moment. Similarly, he has dark brown eyes and hair of the same color.

Talking about his social media presence, Fujiyoshi joined Twitter in May 2013 and so far has 54.7K followers on his @fujiyosean account. Likewise, he also goes by @fujiyosean on Instagram and his account has 294 post shares and 397k followers at the time of writing this biography.

He was also a part of the Youtube channel “nigahiga” with his friend and fellow Youtuber Ryan Higa. They created this channel on July 21, 2006. As of July 2020, they have over 4.2 billion views and 21.5 million subscribers. However, at present, he occasionally appears on this channel and Ryan is the sole runner of this channel, which was once a joint channel. We can also contact him at [email protected] for business inquiries.