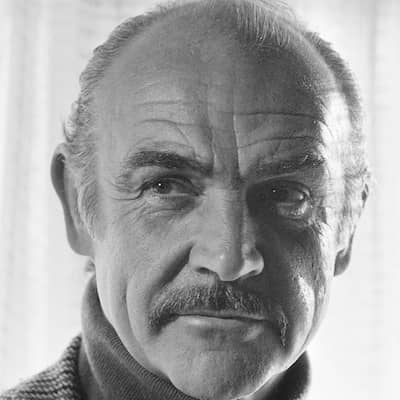 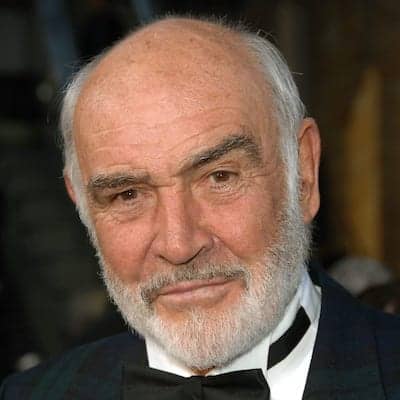 Sean Connery is a Scottish veteran actor and Producer. Sean Connery is famous for being the first actor to portray the James bond character in seven James Bond Films. Likewise, In the July of 2000, he has been knighted by Queen Elizabeth II.

Sean Connery was born in the year 1930 on 25th August. Likewise, he was 90 years old at the time of his death. He was born in Edinburgh, Scotland. The veteran actor belonged to Scottish nationality and was born under the star sign Virgo.

Moving on to his family, he was born to Joseph Connery and Euphemia McLean. His father worked as a lorry driver and her mother worked as a cleaning woman. Likewise, the actor has a younger brother named Neil Connery. Sean belongs to a mixed ethnic background of Scottish and Irish. As a child, he loved playing football. The veteran actor grew up with his younger brother in Edinburgh.

Sean Connery did not study much for the majority of his life. He dropped out of school to earn and support his family while he was only 13 years old.

The veteran actor passed away on 31st October 2020. He was 90 years old at the time of his death. However, his family has not disclosed the reason behind his death.

After he dropped out of school at the age of 13, he worked as a milkman. Similarly, he later joined the Royal Navy. He left his job at the Royal Navy after three years of service. The veteran actor worked as a truck driver, laborer, coffin polisher, and lifeguard. Connery had developed a keen interest in bodybuilding.

Likewise, he traveled to London and took part in ‘Mr. Universe’ contest on the persuasion of his friends. While at the competition, he was suggested by one of his competitors to audition for the stage production of ‘South Pacific. Likewise, the actor gave the audition. Sean got selected for the role of Seabees chorus boy.

Furthermore, at the time of the production of ‘South Pacific’ at ‘Opera House,’ Manchester, he became friends with the American director and actor Robert Henderson. Robert later introduced him to ‘Maida Vale Theatre’ in London. Similarly, In the year 1957, he did minor roles in some movies, including ‘No Road Back,’ ‘Action of the Tiger,’ and ‘Time Lock.

In the year 1958, he appeared in a major role in ‘Another Time, Another Place’ opposite Lana Turner. Moreover, In the year 1959, he played a role in Robert Stevenson’s film ‘Darby O’Gill and the Little People. His first big break came In 1961, he was approached by producers Harry Saltzman and Albert ‘Cubby’ Broccoli.

It was for the role of James Bond in the movies based on Ian Fleming’s best-selling novels. Although the young actor was reluctant at first but eventually agreed to play the character, which later made him an icon. 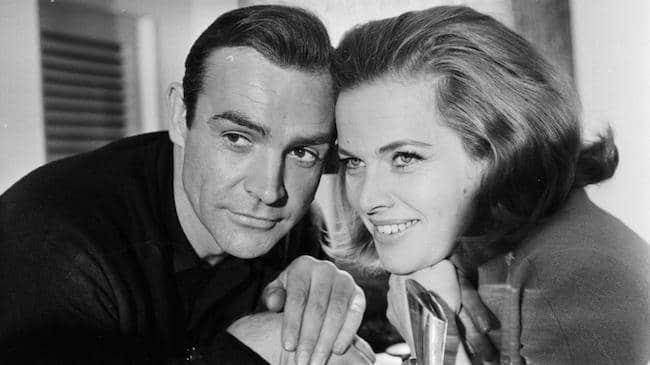 Caption: Sewan with his co-actor on a movie scene(source: Pinterest)

Moreover, the veteran actor has certainly earned a hefty deal of wealth throughout his career. Sean had a net worth of $350 million at the time of his death.

Sean Connery first married Diane Cilento. The pair has a son named Jason Connery. However, they separated in the year 1973. Later he married Micheline Roquebrune. They married each other on 6th May 1975. 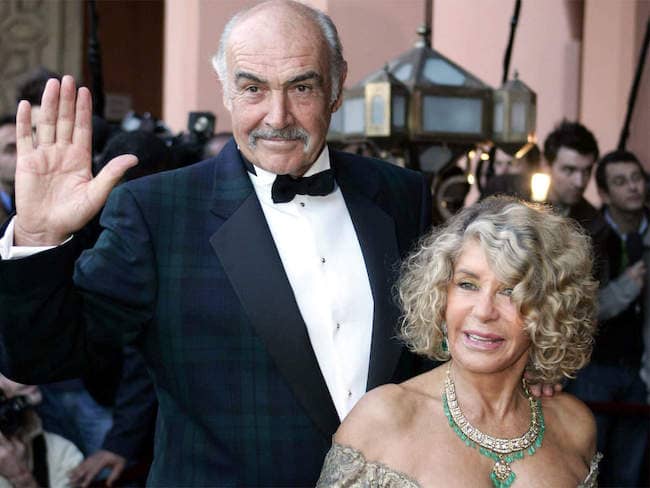 Caption: Sean with his wife at an event(source: Alamy)

Sean Connery has been accused of abusing Diane mentally and physically while he was in a relationship with him. However, he later made a statement that any sort of abuse towards women is completely unacceptable.

Sean Connery was a very handsome man. As for his height, he stood tall at 6 feet 2 inches and weighed 86 kg. The veteran actor has grey hair and dark brown colored eyes. 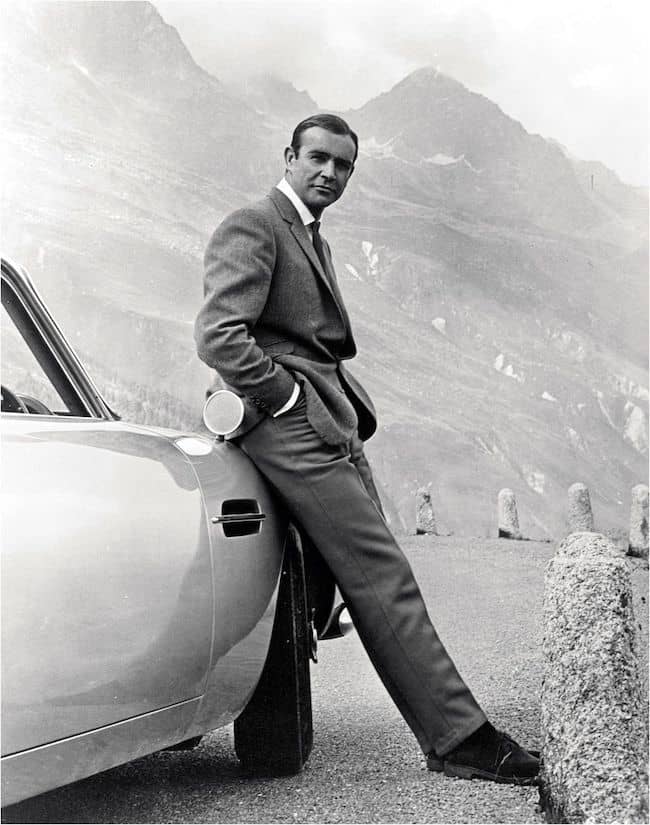 Sean Connery was not active on any social media platforms and enjoyed a peaceful life.