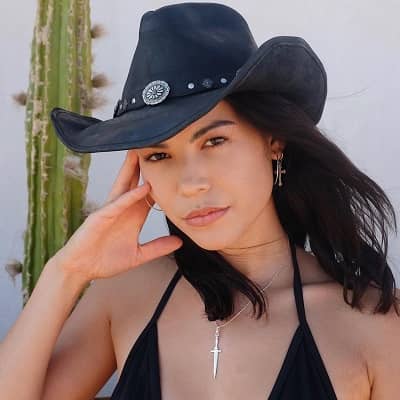 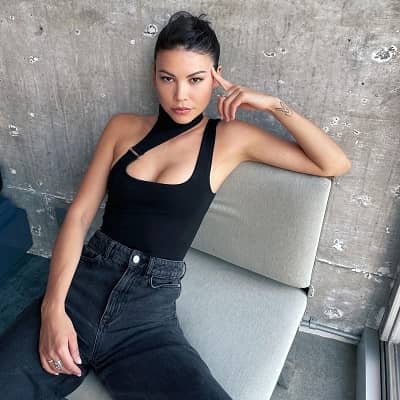 Sea Shimooka was born on the 6th of February, 1995, in San Francisco, California, the United States of America. She is 27 years old and holds an American nationality. This actress has a zodiac sign of Aquarius and she belongs to mixed ethnicity.

She was raised by her Hawaiian and Japanese father and her English and French mother. Besides this, she has not shared other information regarding her parents and siblings at the moment. We might assume that this actress was well raised as a child by her parents.

She was raised in the San Francisco Bay region and finished her education there. In addition, she joined her school’s volleyball team since she enjoyed playing volleyball in school. She received a B.F.A. in drama from New York University Tisch in 2016 and graduated.

Sea Shimooka began modeling when she was 13 but soon outgrew the passion and switched to acting. She began with parts in short films, making her on-screen debut in the 2015 film “Wonderland.” She appeared in the television movie “Paradise by the Dashboard Light” in 2016.

Also, she was cast as Katherine in the TV miniseries “Happy New Year” the year after. Sarah T. Cohen, Danny Zuhlke, and Madison Fitts also starred in the movie.  The young star went on to play a couple more supporting roles in short films, such as “Prospect Park Pigs” (2017) and “Strangers at Night,” which starred RJ Brown and Rebecca Knox.

Following these successes, she began competing for more significant parts, and in 2018, she was chosen for the career-defining role of Emiko Queen in the TV series “Arrow,” which is a part of the DC Universe and one of several TV shows that feature villains and superheroes from the well-known comics.

She appeared in a total of 16 episodes of the award-winning series, which launched her to popularity. Her character is the half-sister of the main protagonist Oliver Queen. Sea was a regular in the show’s seventh season and a guest star in its eighth and final season. 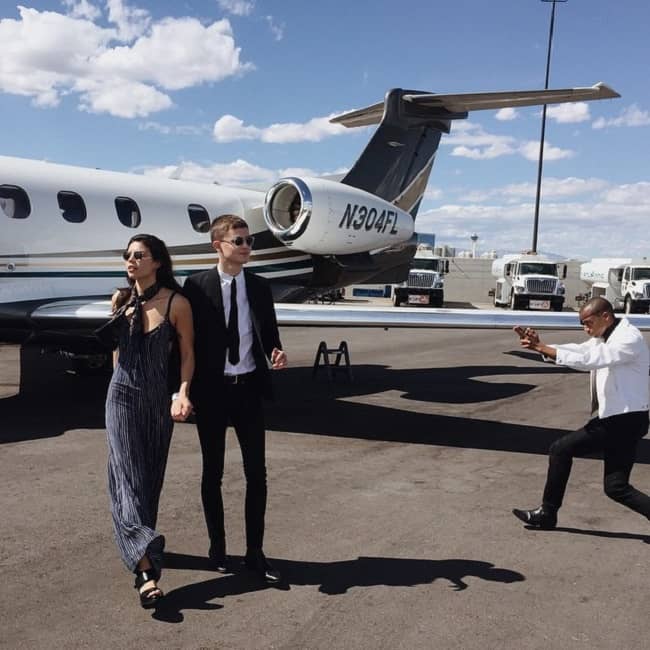 She continued to perform in short films while working on “Arrow,” and as a result, she appeared in the 2019 shorts “I-ris” and “Cavity.” Moreover, she is now working on several projects, including the late-2020 release of the comedy-drama movie “Pink Skies Ahead.” She is also working on “Berlin,” a short film that she wrote, will direct, and produce.

As an actress, she has earned a decent sum of money in her acting career. However, she has a net worth of more than $200,000 and she has not shared her income and salary in public.

Regarding her relationship status, she is very secretive. Sea was rumored to be in a relationship with Ty Lord in 2021, but there is no information on when the two began dating or why and when they broke up.

Some media have linked her to Zolita, an American-German singer-songwriter because the two spend a lot of time together, and photos on Sea’s official Instagram profile reveal a sense of romance.

Officially, she has not shared any information regarding their relations. And we may assume that she might be single and unmarried.

Sea stands 5 feet 9 inches and weighs around 56 kg. Moreover, she has brown hair with brown eyes color and her body measurement is 30-25-32 inches. And, this actress wears a bra size of 30 B. 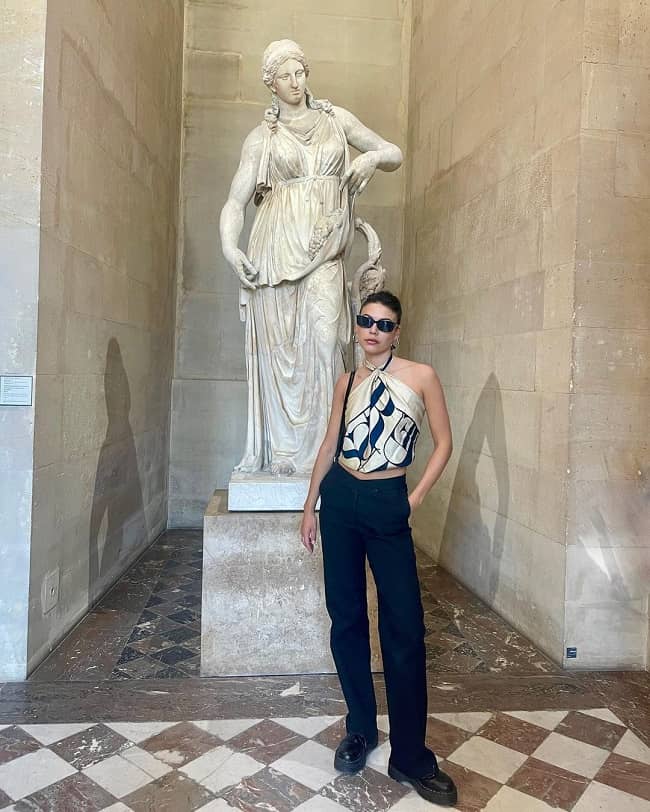