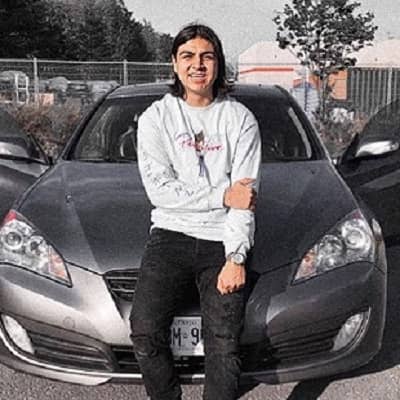 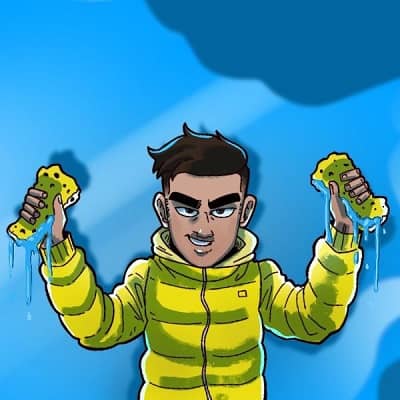 Scrubzah is a Canadian social media personality. Scrubzah is a Youtube personality famous for his ‘MAILING MYSELF CHALLENGE | 24 HOUR OVERNIGHT CHALLENGE IN A CARDBOARD BOX (HUMAN MAIL CHALLENGE)’ which has overviews on it.

Scrubzah was born on 20th September 1998 and is currently 22 years old. His zodiac sign is Virgo and just goes with his Internet name and has not revealed his birth name in the media yet. Likewise, Scrubzah was born in Canada and holds a Canadian nationality. Similarly, talking about his ethnicity, he belongs to a mixed ethnic background having multiracial descent. However, regarding the religion he follows, it is not available in media. 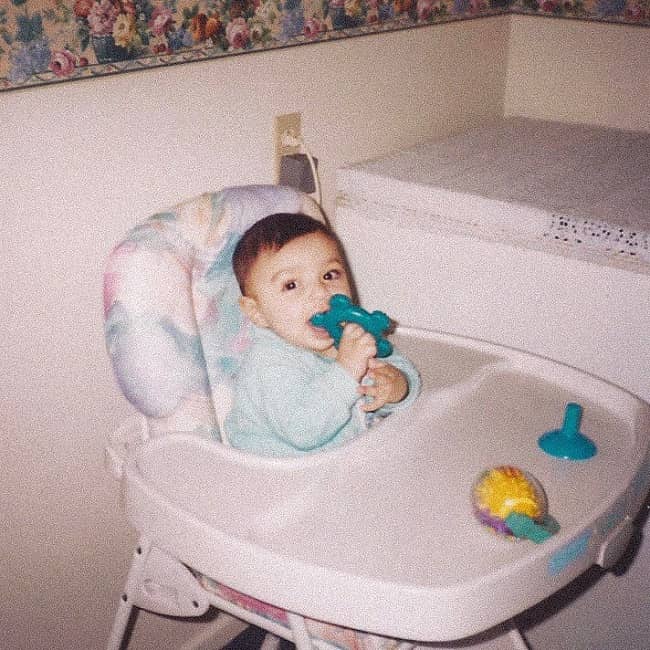 Talking about his family background and personal life, Scrubzah often features his brothers and family members on his Youtube channel. However, he has not yet revealed their names anywhere in the media. Likewise, he has two siblings, one older sister, and a younger brother according to his posts. Similarly, talking about his preferences, Scrubzah loves playing rugby. There is no much information about his childhood available in the media. Furthermore, talking about his educational background, Scrubzah is an undergraduate student. He completed his high school from Woodroffe High school. 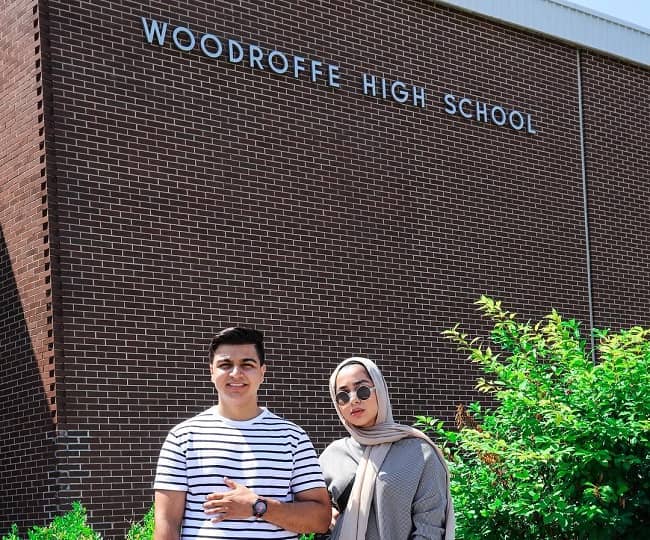 Caption: Scrubzah on his highschool with fellow Instagram star

Scrubzah is a social media personality by profession who is famous for his ‘Scrubzah’ Youtube channel. Likewise, he joined the channel on 14th February 2016 and has 1.86 million subscribers in it. Similarly, in this channel, he mainly posts gaming videos and other challenge videos he does with his friends and family members. Likewise, his oldest video is ‘WELCOME TO SCRUBZAH (CHANNEL INTRO)’ which dates back to 25th March 2016. This video has over 39k views on it. Followed by this, his second video is ‘1000 SUBSCRIBERS! (REACTION & BRONZE PLAY BUTTON)’ which he posted on 23rd September 2016.

Similarly, his latest videos are ‘GIFTING MY LITTLE BROTHER SKINS AFTER THE STREAM SNIPED ME ON FORTNITE’. He posted the video on 17th September 2020 and has 43k views on it. Besides this, Scrubzah also has an account in Twitch in which he has quite a large number of followers in it.

Talking about his achievement, Scrubzah is a social media personality and is an online gamer. However, he has not yet received any awards or nominations through his career on social media. Moreover, Scrubzah is quite popular on his social media accounts having more than a million subscribers on his Youtube channel. Similarly, about his net worth, his primary source of income is through his Youtube channel. Likewise, he has a net worth of around $1 million – $5 million. 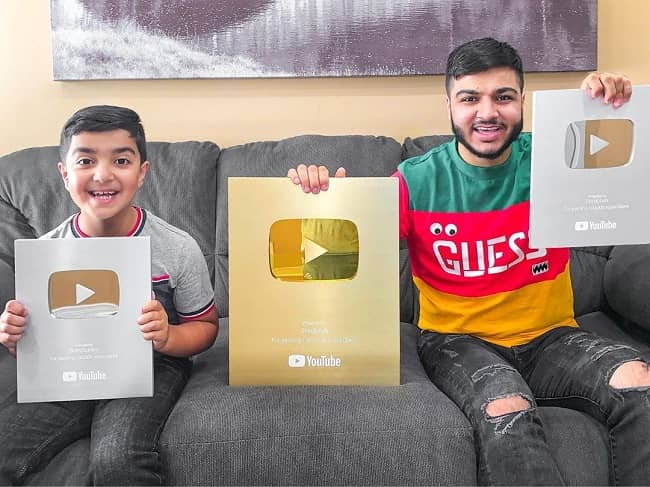 Regarding his relationship status, Scrubzah is straight and probably single. Moreover, he is focusing more on his career and social media life than committing himself in a romantic relationship. Likewise, looking at his social media posts, he seems to be enjoying his single life and has never been in a relationship either.

There is no information about his body measurements like height, weight, and other body measurements available in media. However, looking at his physical appearance, he has fair skin type with black hair and dark brown eyes color. 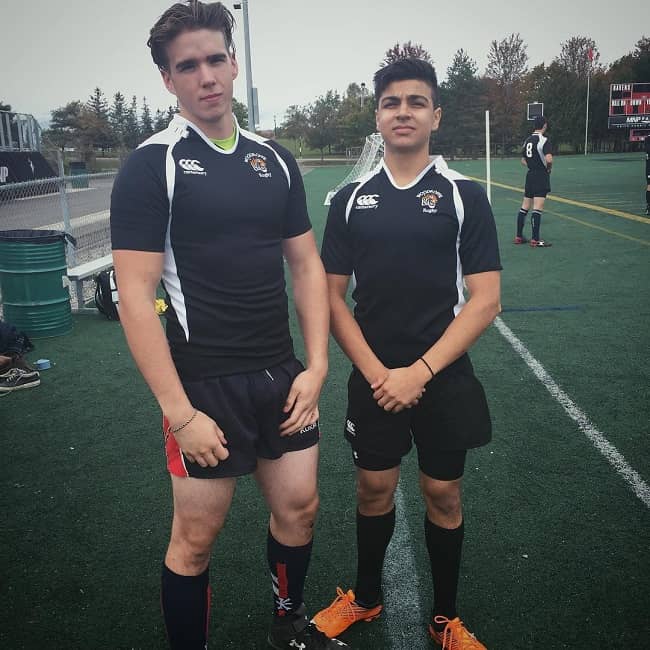