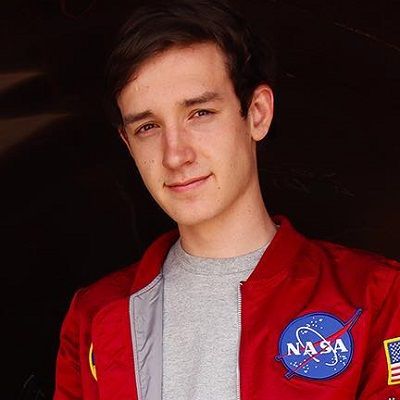 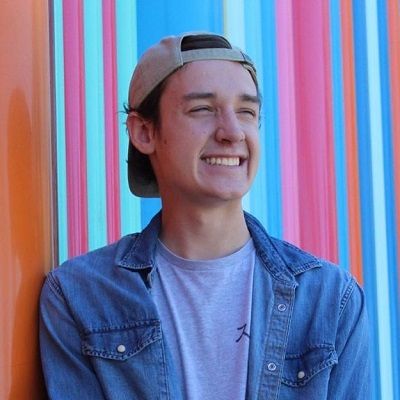 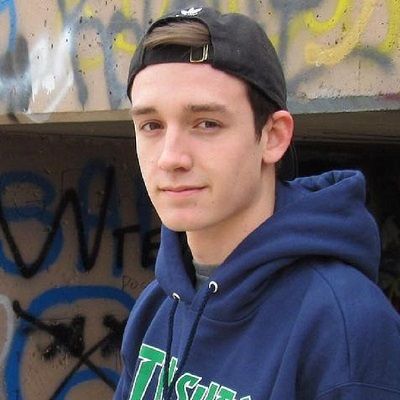 Scrubby is a prominent American social media star. Scrubby is primarily a Youtube content creator who mostly focuses his videos on reactions to other Youtube and Internet celebrities. He is also popular for his humorous and sarcastic comments on the antics of these people.

Scrubby was born on 26 May 1999 and he celebrates his 23rd birthday in 2022. Similarly, his real name is Ryan Agnew and he has a younger brother named Reese and also a half-brother named Benji.

There is information that he is originally from Las Vegas, Nevada, USA. Scrubby also has two pet dogs namely Pendleton and Nova.

Other than these, there is no information related to his parents and other family details. Scrubby also has yet to share any information regarding his educational journey.

However, considering his age, we can assume that he might be attending college for his bachelor’s degree unless he decided to take a break from his studies and rather focus on his career. 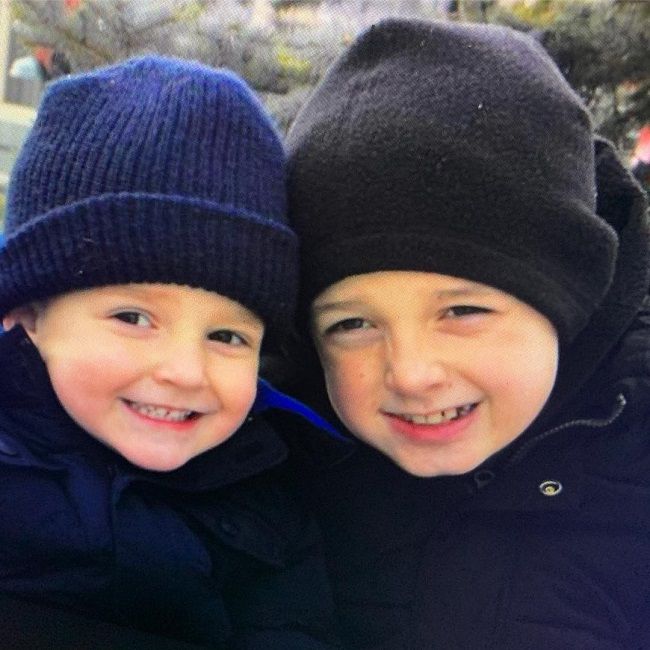 Talking about his social media presence, Scrubby is available on Tiktok under the username @sscrubby. His account has 178.7k followers and 1.3 million likes.

Professionally, Scrubby is a social media star. He is primarily a Youtube content creator who mostly creates reaction videos for his channel. He usually reacts to the latest viral clips, music videos, and internet celebrities.

Likewise, Scrubby is popular as “@scrubbyog” on Twitch where he does live-streaming.

Moreover, Scrubby is famous for his humorous and sarcastic comments on the antics of Internet celebrities and stars, rich kids, music videos, attention-grabbing sensational Internet videos, viral clips, and anything else that takes the Internet by storm.

Scrubby joined YouTube on 10 July 2017 and started his channel posting vlogs about the most cringe-worthy events, people, situations, news, etc. At present, this channel has 181,294,161 views and 1.79 million subscribers.

His popularity steadily grew and he developed content on various issues and created a wide variety of content for his videos. Scrubby often posts videos of gameplay or memes that are overlaid with his running commentary.

Memes are humorous or sarcastic images, videos, or text that spread rapidly over the Internet.

Scrubby’s love of video games and viral clips is evident in his YouTube posts as they often contain several minutes of his own Fortnite or CS: GO clips.

The subjects or targets of Scrubby’s YouTube posts are generally snobby Internet celebrities, whose obnoxious behavior he ruthlessly tears apart with his scathing comments. 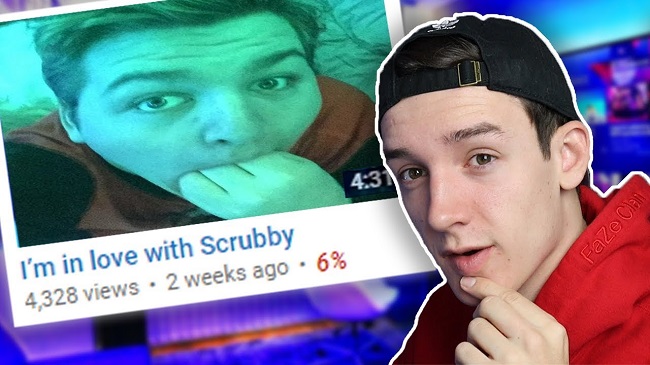 Likewise, his video posts mostly appeal to teenagers and young demographics. And although his cringe videos made him famous, Scrubby now focuses mostly on reacting to viral clips, gaming, social media celebrities, and other pop culture topics.

Although he has a wide social media presence, he is primarily a YouTuber and actively posts on his YouTube channel at least twice or thrice a week.

Likewise, Scrubby has more than 200 videos on his official YouTube channel Scrubby which has over 1.7 million subscribers. He also has two additional channels.

Additionally, Scrubby created his second channel on 1 December 2017. This channel has 199,643 views and 44k subscribers. The oldest video on this channel is What Happened To DB Cooper?

He uploaded this particular video on 27 December 2019 and it has 34,198 views at the time of preparing this biography. This video also happens to be the most-watched video on the channel with over 34k views.

Likewise, the other two videos with the highest number of views are Ninja Calls Tfue BROKE, Alinity Twitch Comeback, Jake Paul, Supreme Patty with 30,743 views and uploaded on 27 April 2020.

The next is Alinity BANNED on Twitch, TFue Calls Ninja LIAR, Jeffree Star Drama with 28,912 views and uploaded on 26 April 2020. This particular channel has a very limited number of videos at present with all videos earning over 20k views.

Scrubby is most probably single at present. He has not shared much information regarding this issue. Likewise, Scrubby has also not shared any social media posts that might indicate his current relationships or affairs.

Moreover, he has maintained a clean public profile that is away from rumors, scandals, and controversies that might hamper his professional career and personal life. Nevertheless, Scrubby is sure to attract many lovers in his future through his talent, humor, and charms.

There is no information about his height, weight, and other body measurement details. Scrubby’s chest-waist-hip measures, biceps, dress size, shoe size, etc are all unknown at present. Likewise, he has dark brown eyes and hair of the same color.

Talking about Scrubby’s net worth, it is estimated at around $1 million to 5 million dollars. He mostly earns through his Youtube channels and also from his merch line called “Sorry, Karen” among others.

One of his Youtube channels has a net worth of 558,000 dollars. Scrubby has published over 150 videos which all together add up to more than 181 million views.

Likewise, Scrubby has not created any new videos in the last few months. He steadily earns 359k video views and 963 new subscribers daily on this channel.

Another channel, “Scrubs”, has a net worth of 789,000 dollars. On this channel, Scrubby has published over 340 videos which all together add up to more than 176.7 million views.