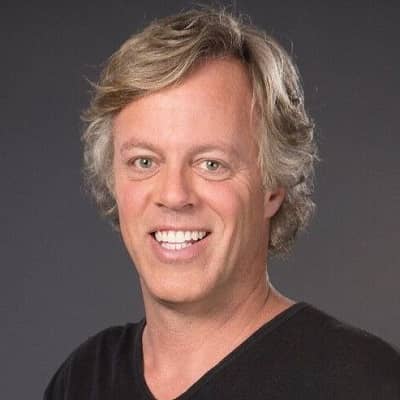 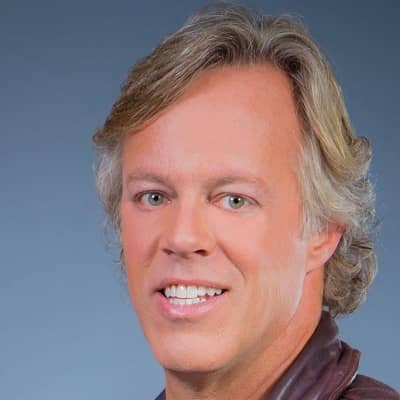 Scott Yancey is an author, television personality, businessman, and real estate, investor. Scott Yancey and his wife, Amie Yancey, are most known for their roles in the A&E television series Flipping Vegas, a modern reality TV show in which Scott and his wife acquire and restore damaged properties in the Las Vegas Valley to flip them for profit.

Scott E. Yancey best known as Scott Yancey was born on 9th July 1969, in Los Angeles, County, California, the United States of America. As of now, he is 52 years old and he is a citizen of America. His zodiac sign is Cancer. Moreover, he was raised by his family in Studio City in California. Besides that, there is no more information regarding his parents, sibling, and ethnicity. 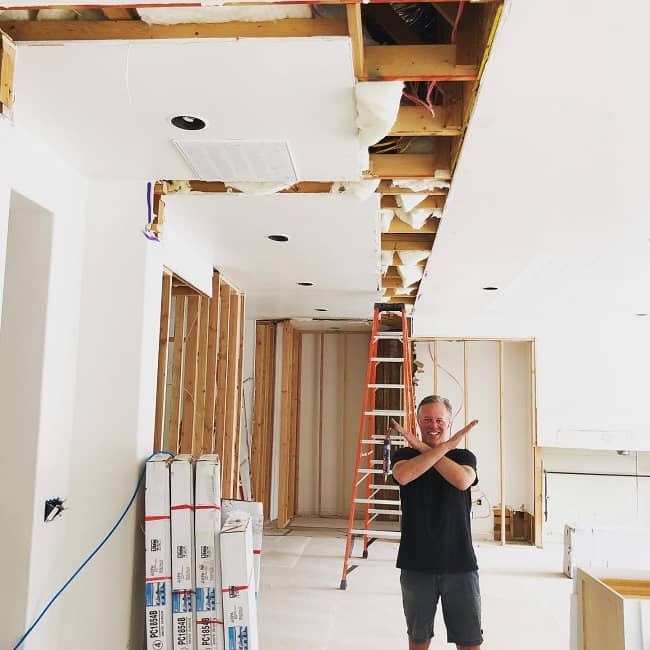 At the age of 14, he made his first real estate deal when he won a $30,000 insurance payout, which he utilized to acquire the second deed of trust for a house mortgage as an investment at a 14% interest rate. He was employed as a runner by Walter J. Plumb III, a real estate attorney, and investor, while still in college. Moreover, he continued to work with Plumb on several real estate transactions, including the acquisition of a 40-unit apartment building and conversion to condominiums, as well as the assembly of dozens of land agreements that were subdivided into over 3000 lots.

He began building retail department shops in Las Vegas, Provo, Utah, and Tempe, Arizona, now that he was no longer employed by Plumb. In 1994, he moved to Las Vegas after selling his department shops and returning to his real estate origins. He established the Goliath Company, a real estate brokerage and investment business located in Las Vegas, in 2008. Goliath Company specializes in investment properties, buy-and-hold strategies, and locating a property to entitle and subsidize by selling to major private corporations, which they have done for a few thousand lots.

The television series Flipping Vegas was created by him and Lovable Scoundrels Productions in 2010. On June 18, 2011, A&E launched the series. He worked as an executive producer as well as a star in the program.

Yancey Events found by the Yanceys as a method to teach others about real estate investing. Salespeople for the organization travel around America selling instructional seminars on how to properly invest in real estate, using their celebrity from Flipping Vegas and the information and expertise they’ve garnered over the years.

He is involved in charitable work. Moreover, he gave a house to an injured veteran on one episode of Flipping Vegas. He has published two books ‘Go Time’ (2012) and ‘Flipping Your Way to Real Estate Profits’ (2015).

Till now, he has not any kind of awards or recognition. Looking at his success, we can assume that, in the upcoming future, he will receive some of them.

As an investor, author, businessman, and television personality, he has earned a huge sum of money in his career. Talking about his net worth, it estimates around $25 million.

He is a married man. Moreover, he married Amie Yancey on 26th January 2000. There is no information regarding their kids. But Scott’s wife has a daughter from her past relationship named Sarah. 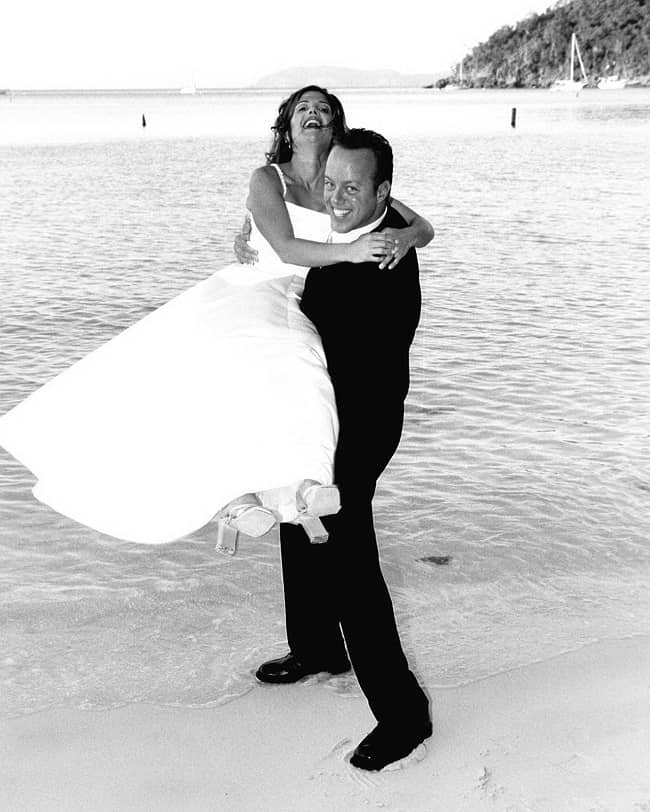 Scott is not a part of any kinds of rumor and controversy till now. Moreover, he likes to stay away from them and focus on his personal and professional career.

Scott is 6 feet tall and weighs around 84 kg and he has brown eyes and grey hair in color. Besides that, there is information regarding his body measurements. 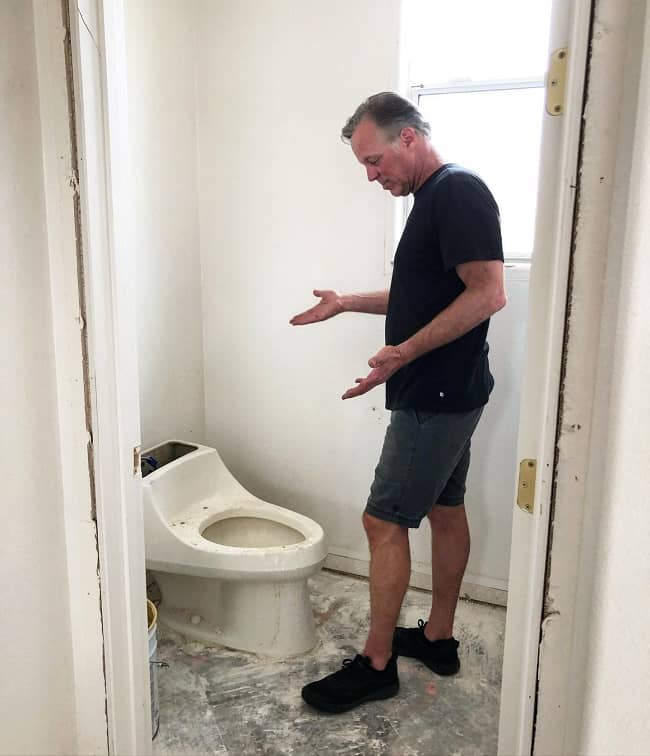