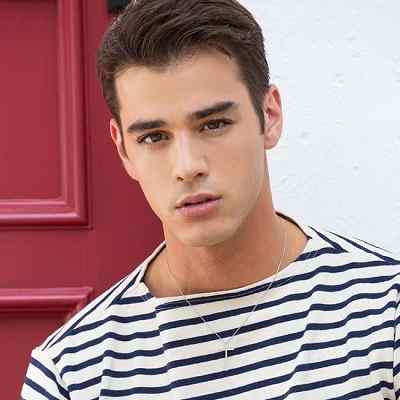 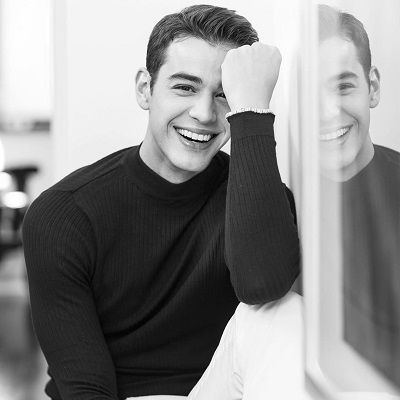 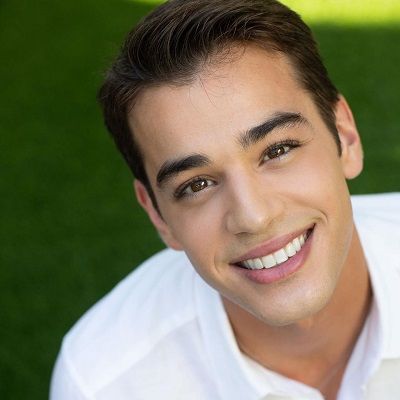 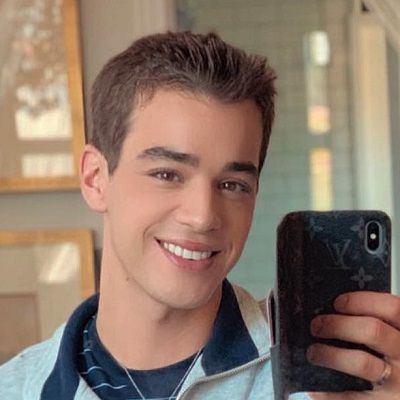 Scott Gardner is a prominent American model and singer. Scott Gardner is also a verified Instagram star. As a singer, he debuted with the single “California Dreamer” in 2016 and has gone on numerous tours. Likewise, as a model, he signed with Wilhelmina Modeling Agency and appeared in several well-known publications.

Scott Gardner was born on June 18, 1990, and he is currently 32 years old. His exact birthplace is not mentioned but at present, he has been based in Los Angeles, California. It is to pursue his modeling and singing career. Further, he also grew up in Northern California, and has been singing and dancing for most of his life.

He has not shared details about his parents, siblings, and other family details. He also has yet to share information about his educational background. Also, he is a citizen of the United States.

Professionally, Scott Gardner is a model and singer. As a model, he has also been featured in popular publications like Men’s Health, Coitus magazine, Bridget Marie, and Miguel Benitz among many others. Likewise, he is also a singer. As a singer, he released his debut single titled California Dreamer in the year 2016.

He has also spent over 10 years compiling heartfelt songs about love, breakups, and self-improvement. He also worked tirelessly in the studios in 2019 and has finally prepared a collection of finished works that he is quite proud of and hopes will be loved by all of his fans and followers.

Moreover, he moved to Los Angeles to pursue his modeling and singing career. Later, he signed to Wilhelmina Modeling Agency. It is the same agency that also has singers like Nick Jonas and Shawn Mendes. Likewise, he has earned more than 327,000 Instagram followers to his @scottmgardner1 account. 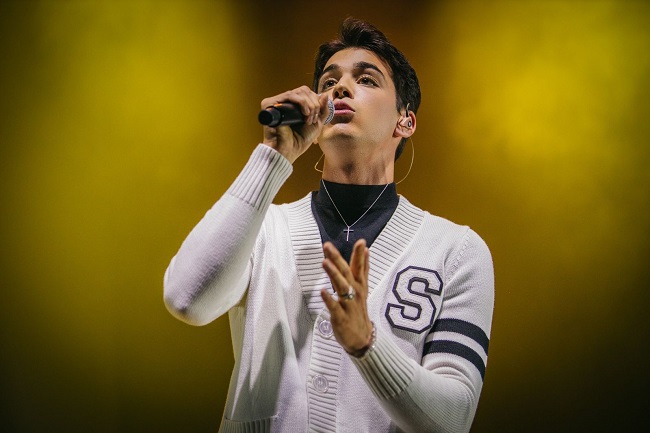 Gardner was a competitive cheerleader and he has had a successful career modeling internationally for the last 10 years. He has been living and working in Asia, LA, and NYC. Moreover, he has been writing his own music and lyrics for the past five years. He is developing songs that told stories about his own life experiences, then saving them away to one day record when he felt the moment was right.

In the year 2019, he moved to Miami, got married, and put his modeling career on hold. It was to finally pursue his dream of recording and sharing the music that he is so passionate about. He is also developing and creating a unique musical genre that can appeal to people of all ages. His music has roots in 90’s Pop, 50’s Doo Wop, and a bit of classic Country.

Then in 2020, Gardner expects to complete his album, and also begin touring. He believes that sharing music live should include high-quality technical performances. Moreover, he not only works tirelessly on his music but also works to perfect the dance and performance aspects of each song. He does so to ensure that the entire story can be both heard and seen visually. 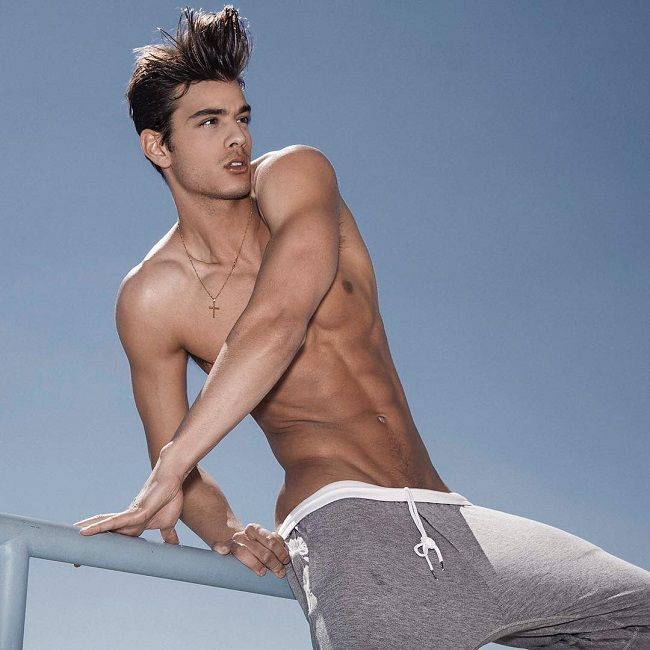 Caption: Scott Gardner captured while he poses for a photo. Source: Instagram

Talking about Scott Gardner’s sexual orientation, he is a homosexual male (gay). He is a married guy and he recently celebrated one year of being married on 28 March 2020. Likewise, his husband is Michael Bottrill. Michael is the CEO of SAE North America, based in Miami and New York. Michael proposed to him in late December 2018 in front of Effiel Tower, Paris.

Prior to being in a relationship with his husband, he had dated fellow model Jacob Dooley. Moreover, he has maintained a clean public profile that is away from rumors, scandals, and controversies that might hamper his professional career and personal life. 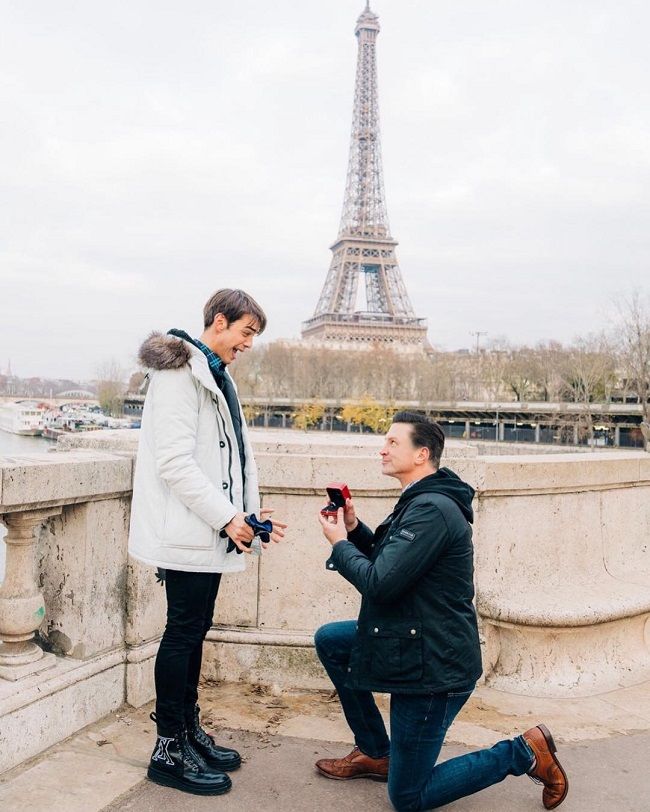 Caption: Scott Gardner captured with his husband, Michael Bottrill, while Michael proposes to him in Paris. Source: Instagram

Scott Gardner stands tall at a height of 182 cm or 6 feet and his waist measures 31 inches or 79 cm. Likewise, he wears shoe size 10 and he has brown colored hair and eyes. Besides these, there is no information regarding his weight, chest-hip measures, biceps, dress size, etc.

Talking about his social media presence, Scott Gardner goes by the username @scottmgardner1 on the photo-sharing platform Instagram. He has shared 165 posts and earned 325k followers in his account. We can also find more details about him on his official website.

Moving on, Gardner has a net worth estimation of approximately $1 Million to $5 Million. He earns through his career in music and modeling among other income-generating activities.