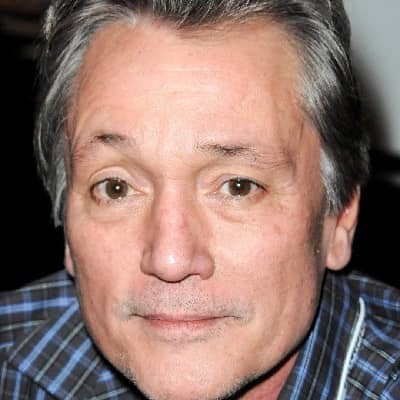 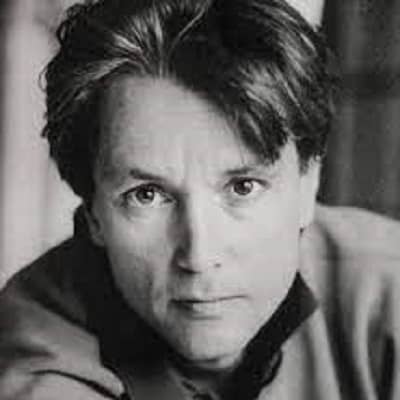 Scott Colomby was born on 19th September 1952 and his birth took place in Brooklyn, New York, United States. With this. he is 69 years old and holds American citizenship. Likewise, he is a follower of the Christian religion and his birth sign as of his birth date is Virgo.

Moving on towards his family members, he was born to his father Harry Colomby, and his mother Lee Colomby. His father was an American producer, screenwriter, jazz agent, manager, and school teacher while his mother is a stage actress. Scott moved to Los Angeles with his family while he was in grade school.

There, he attended Beverly Hills High School and graduated in 1970. Afterward, he joined Immaculate Heart school to take classes for theatre arts. While studying here, he enjoyed classic readings and therefore thought to pursue a career in acting. 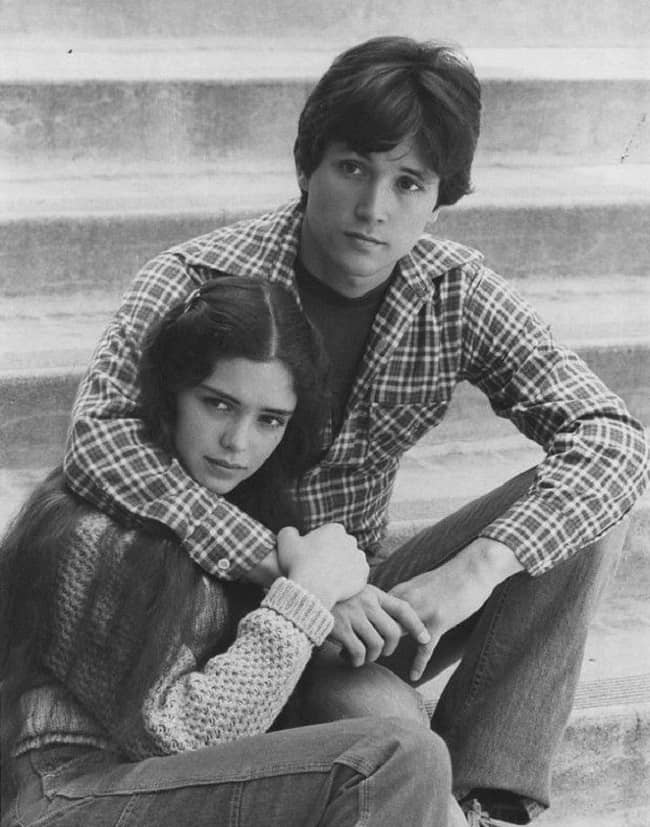 Scott started his acting career at an early age. He made his acting debut at the age of 13 with an appearance on the daytime soap opera, “Days of Our Lives” in 1965. Likewise, after 6 years in 1971, he appeared in the Canadian film, “The Proud Rider”. From 1972 to 1973, he worked in the TV series, “Room 222” as Marvin. Following these appearances, he was cast as a guest star on a number of TV episodes, including Ironside, Phyllis, The Streets of San Francisco, Baretta, Charlie’s Angels, and Black Sheep Squadron, to name a few.

In 1974, he had recurrent parts on the sitcom Sons & Daughters, and in 1976, he had recurring roles on the soap opera spoof Mary Hartman, Mary Hartman. Moving on, he co-starred with Ned Beatty in the short-lived comedy Szysznyk and played Cliff Randall, Barbara Cooper’s crush, in six episodes of One Day at a Time. In the golf comedy film Caddyshack, Colomby played Tony D’Annunzio, a competitor of his fellow caddy Danny Noonan.

He played Brian Schwartz in the sex comedy Porky’s two years later. Despite unfavorable reviews, the picture was a huge hit in the United States, generating more than $100 million. Colomby later reprised his role in the film’s two less successful sequels, Porky’s II: The Next Day and Porky’s Revenge!.  Though he has continued to act, his appearances have decreased since the 1990s. 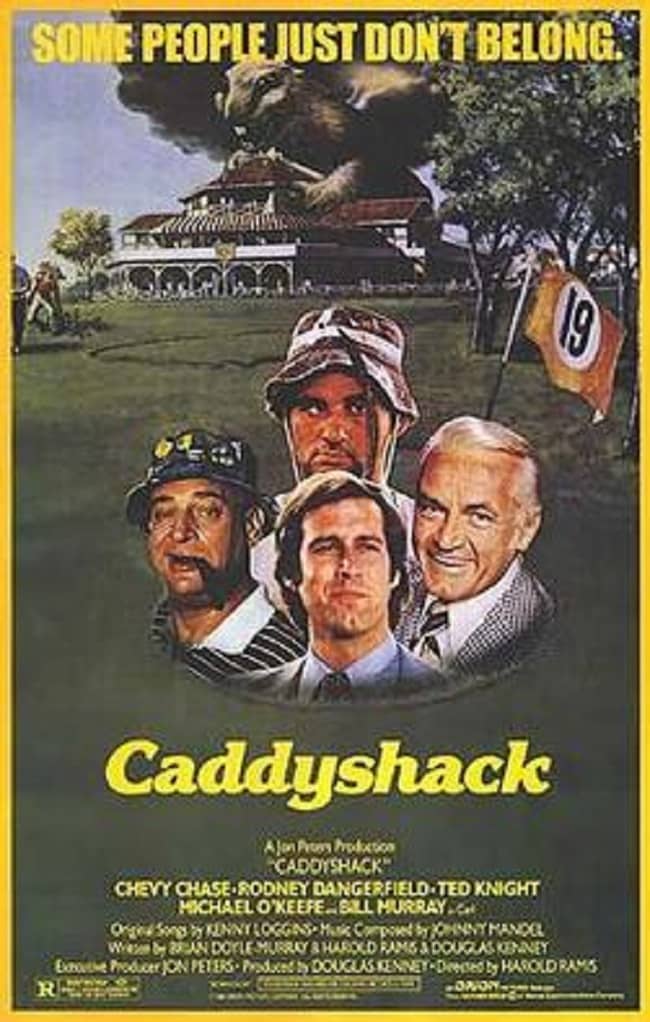 Apart from this, he is also a co-founder of Big Elvin & The Professors’ Blues Theater. It is an acting group that offers a mix of music, humor, street theater, and performance art.

Being a celebrated actor, he has obviously made a pretty handful amount of money. As of the wiki sites, Scott is currently enjoying a net worth of $5 million US dollars.

Regarding his personal life, Scott has been in romantic relationships with many beautiful women throughout his life. His relationship with Valerie Bertinelli was quite popular as it changed Bertinelli’s life. The former couple first met each other in 1977, at a script reading session of Barbara Plus Two.

According to Valerie, she fell in love with Scott the instant she saw him. Scott, who was twenty-four years old at the time, wowed her right away. In addition, Scott helped her to leave drugs. However, they broke up after a few years. 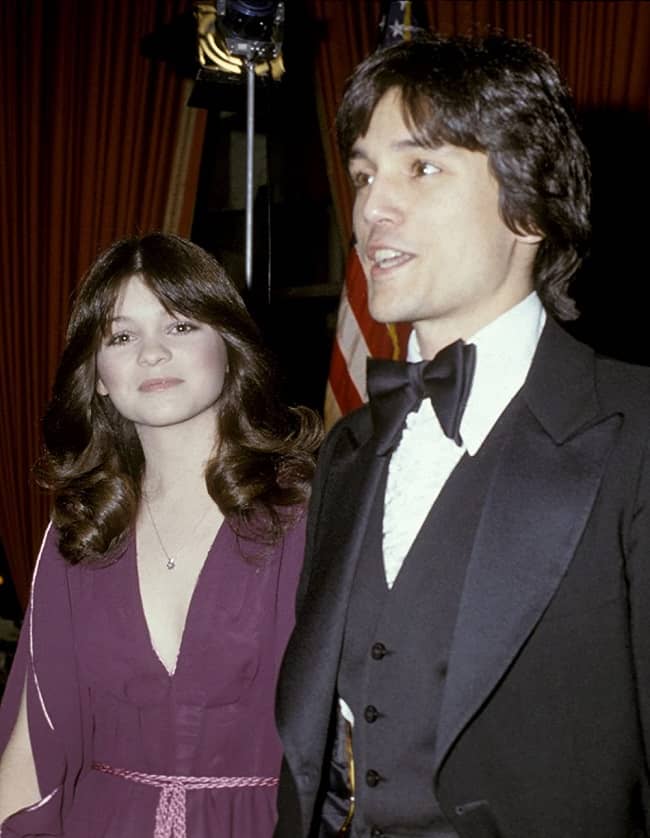 After breaking up with Valerie, he started dating Cindy Morgan in 1979. They met each other during the shoot of “Caddyshack”. Their relationship couldn’t last long and they broke up in 1982. He also dated Camille Grammer.

Enhancing his body measurements, he is 5 feet 7 inches tall. However, his other physical statistics are not available. He has light brown eyes and black ad white hair. When it comes to his social media availability, we couldn’t find his actual profiles.