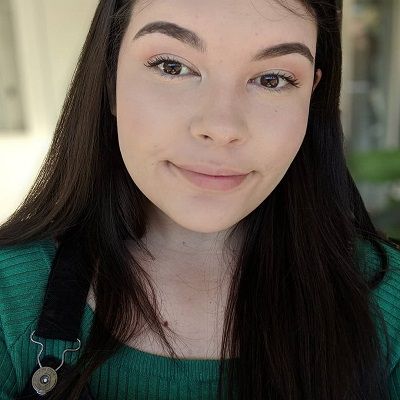 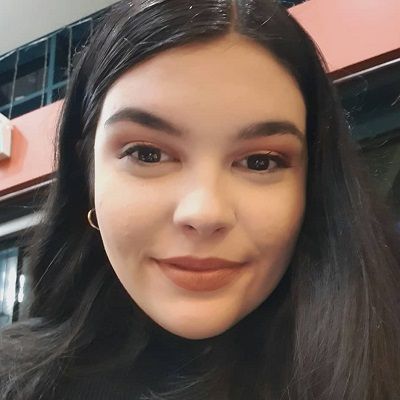 Schmitty Winkleson is an Australian Youtube star. Schmitty Winkleson is one of the three YouTube vloggers who features on the channel “Our Third Life”. However, she has her own Youtube channel as well which is “Schmitty”. She is also active on other social media platforms like Instagram, Twitter, and Twitch as well.

Schmitty Winkleson was born on April 18, 2001, in Queensland, Australia. She is 19 years old and is under the zodiac sign, Aries. She holds Australian nationality.

The information about her parents and their names is not available until now. Similarly, the information and the name of her siblings are also not available. Being a popular personality, she wants to keep her family and personal life private. And definitely, doesn’t want to talk about it publicly or bring it in front of the limelight. Likewise, she also has a pet dog. 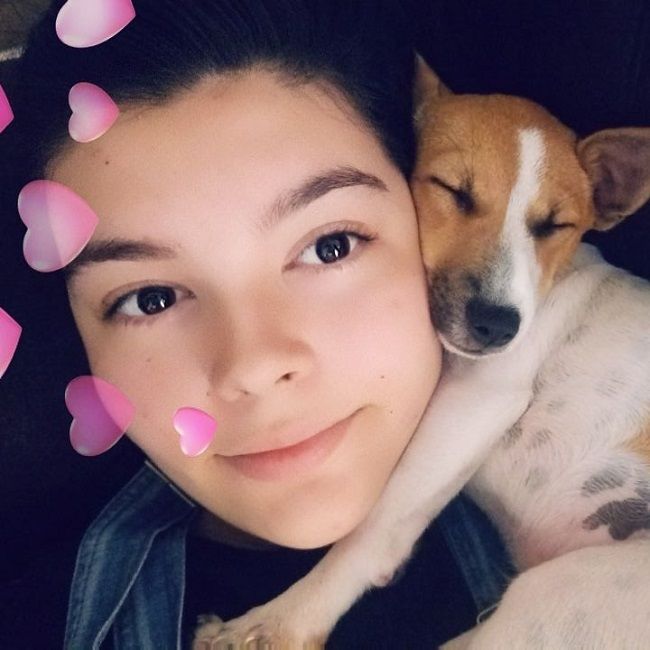 Caption: Schmitty Winkleson along with her pet dog (Source: Instagram)

Regarding her educational background and qualification, the name of the educational institutions that she has attended and is attending is not available until now. Considering her age, she must attending high school or have just graduated from high school.

Some of the most popular videos o the channel are I HATE MINIONS SO MUCH, England is Confusing, STOP CALLING ME A MEME, THE EARTH IS FLAT, WE ARE RUNNING OUT OF GRAVITY, and LEARN TO SPEAK AMERICAN!. All of these videos have garnered millions of views to date.

Moreover, she also created her own two Youtube channels in late 2015. The title of the channel is “Schmitty” and “isweet”. But, the Youtube channel under the name isweet is no available now. It may have deleted by her. However, her other individual channel still exists. And she is always active on it.

The channel “Schmitty” was created on December 19, 2015, and has mustered 8,046,276 views until now. She posts funny, theoretical, entertaining videos on her channel. Also, she shares videos explaining her point views. Likewise, somebody once told me the world was macaroni is the first-ever video uploaded on her Youtube channel. The video was uploaded on March 13, 2016, and has garnered 92K views until now.

Furthermore, some of the popular videos on her channel are REACTION TIME | SCHMITTY (AUDIO), IM SORRY REACTION TIME I LOVE YOU, and TO REACTION TIME. These videos have mustered more than 500K views to date. Moreover, she also owns other social accounts like Instagram, Twitter, and Twitch as well. 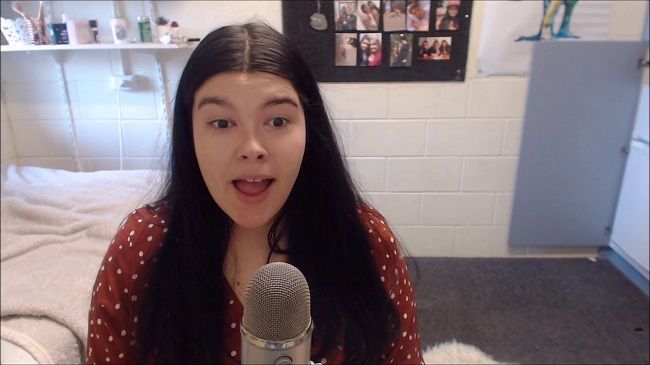 Focusing on her income, her main income source is Youtube. According to trendcelebsnow, she has a net worth of around $1 million-$5 million. However, talking of brand endorsements, she has not tied or signed a contract with any brands as of now. She may soon get brand endorsements.

Schmitty Winkleson is possibly single at the moment. She is more focused on her career as a Youtuber rather than being in any kind of romantic relationship. Or maybe she wants to keep her love and personal life private and doesn’t want the viewers and the public to know about her relationship.

The body measurements of Schmitty such as height, weight, chest size, waist size, hip size, and other sizes are available until now. All of those body measurements of hers are still under review. However, she is a chubby and cute girl. Likewise, she has got black hair and dark brown eyes. 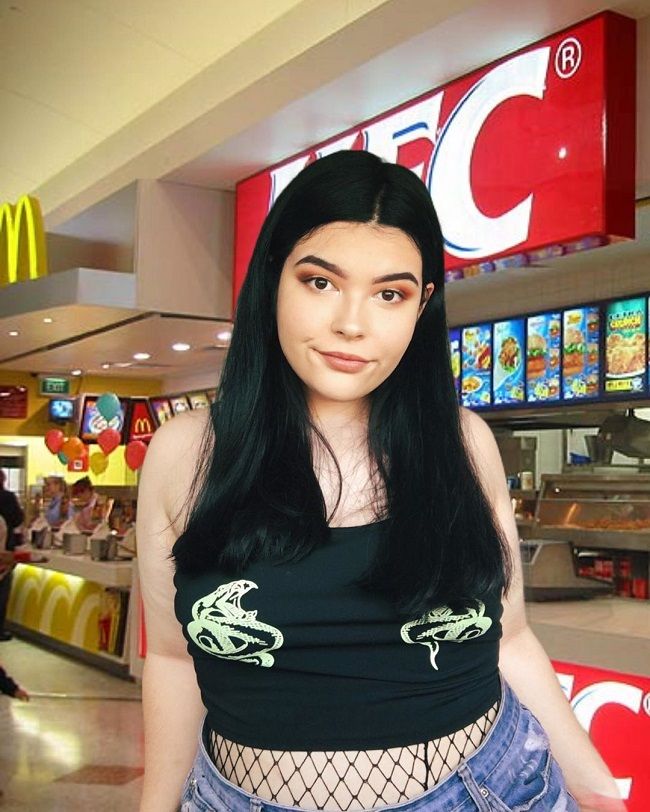