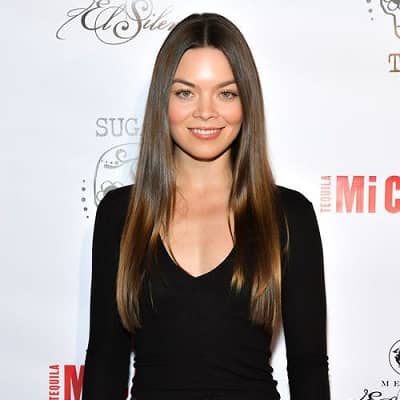 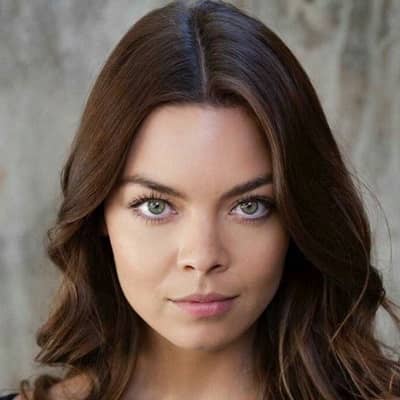 Scarlett Byrne was born on October 6, 1990, as Scarlett Hannah Byrne. Her hometown is Hammersmith, London, England, where she was born and raised. As a result, she is a British citizen. She is now 32 years old and is born under the sign of Libra. Based on a tweet she sent on Mother’s Day, it appears her mother has died. In that tweet, she wished her mother a Happy Mother’s Day and expressed how much she adored and missed her. Her father’s name is not given, but he seems to be a very loving parent.

Moving towards her education, she has not disclosed the name of the university she attended. There is also no information about the subject she studies. However, given her age and work, she would have finished her studies unless she discontinued her studies and concentrated on her acting career. 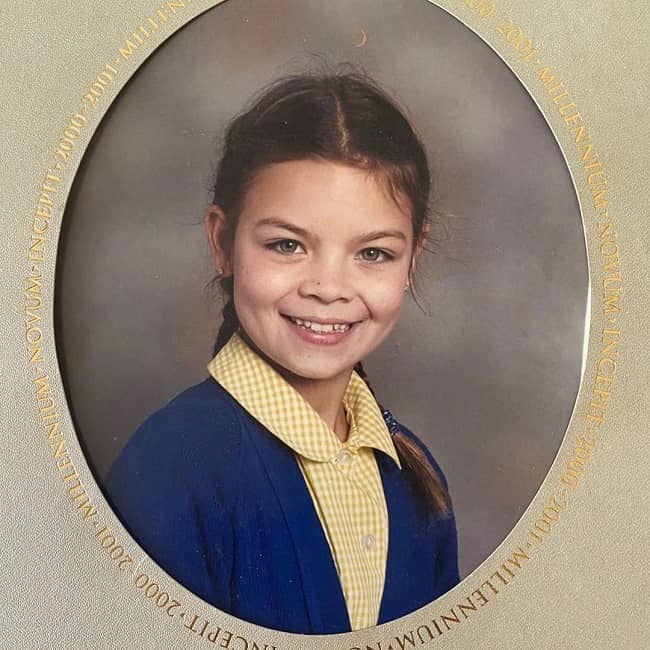 Additionally, She was cast as a series regular in the fourth season of the science fiction film Falling Skies. Her birthday is shared by Addison Rae, Olivia Thirlby, and Jeremy Sisto.

Scarlett Byrne is a wonderful actress who began her career at the age of 14. She first appeared in Asier Newman’s (Ash Newman) short film ‘CryBaby.’ In 2008, she portrayed Chloe Daniels in the BBC One soap opera ‘Doctors’ 10th season episode, ‘Kiss My Asp.’

In the year 2009, she landed the part of Pansy Parkinson in J.K. Rowling’s film “Harry Potter and the Half-Blood Prince.” The ‘Harry Potter’ novel series is a fantasy story. Likewise, The first Harry Potter novel, titled ‘Harry Potter and the Philosopher’s Stone,’ was published in 1997, and was followed by a sequel. Hollywood quickly produced a film based on the series.

Similarly, she initially auditioned for the part of Luna Lovegood, which ultimately went to Irish actress Evanna Lynch. She made her first appearance in the fifth film, ‘Harry Potter and the Order of the Phoenix,’ in 2007. (2007). However, this did not deter her from pursuing the part of Pansy Parkinson, which she successfully obtained and performed. 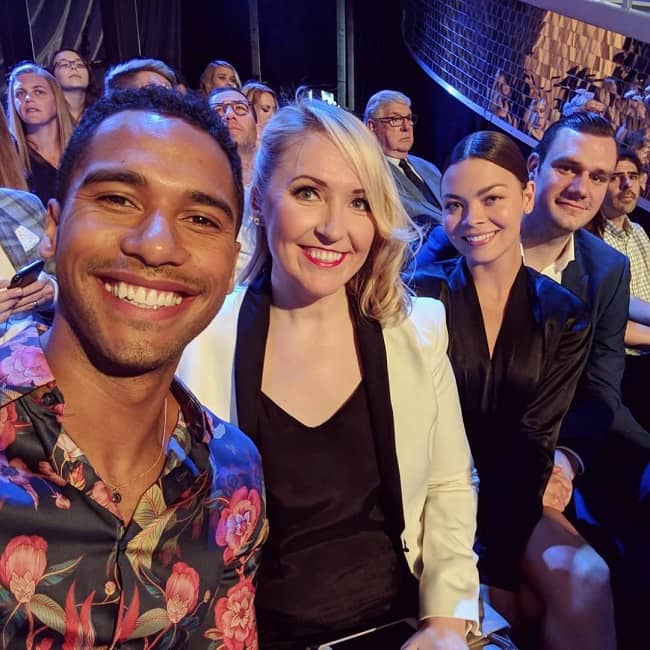 Caption: Scarlett Byrne at an event with the stars (Source: Instagram)

Likewise, she is a Slytherin House member and a close associate of Draco Malfoy during their time at Hogwarts. J.K. Rowling has said that she despises the character Pansy because she portrays “any girl who mocked her at school.” This character has also been played by three other actresses.

She has also appeared in several other films. In 2014, she played the role of ‘Sarah’ in the short film ‘Lashes.’ After a year, she played Jennifer Taylor in the TV series ‘Sorority Murder.’ In the television series ‘Falling Skies,’ Byrne portrayed Alexis “Lexi” Glass-Mason. Lexi Mason, the daughter of Tom Mason and Anne Glass, is a human-alien hybrid.

She had even appeared in two episodes of the fifth and final season as a member of the main cast of the fourth season. Moreover, she portrayed the character ‘Nora Hildegard’ in the seventh season of The CW’s supernatural teen drama series ‘The Vampire Diaries’ in 2015 and 2016.

Natalie Romaine had previously played the role in the sixth season. She has collaborated with Noah Wyle, Moon Bloodgood, and Drew Roy, among others. In 2017, she was cast as the lead in the action-thriller ‘Skybound.’

One of the films in which she appeared, “Collapsed Skies,” was nominated for a Saturn Award and a Young Artist Award.

Scarlett Byrne is a well-known actress with an estimated net worth of $43 million. Moreover, her acting and modeling careers provide her with a living. Other details of her properties and salary are not available at this time.

Scarlett is happily married to Cooper Hefner, the heir to the ‘Playboy fortune. Cooper Hefner is the son of the late Hugh Hefner, the producer of ‘Playboy.’ Additionally, her husband is now the Playboy Enterprises’ head of corporate partnerships. In 2015, they wed. Betsy Rose Hefner, their first child, was born in Los Angeles on August 24, 2020. 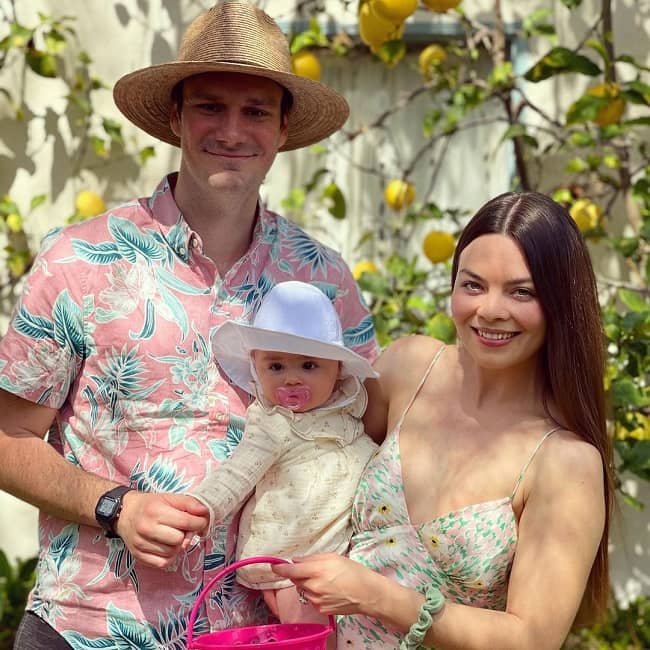 He flew to England with his grandmother to get approval from Byrne’s father to marry her. Cooper got down on one knee and proposed with a huge yellow diamond ring. Similarly, she gladly agreed, and both families rejoiced in this joyous moment. The pair have announced on social media. Hugh Cooper, Cooper’s father, also congratulated them on Twitter while he was still alive. Kimberley Conrad, Hugh’s second wife and model, was conceived on September 4, 1991.

Byrne is 5 feet 4 inches tall and weighs 53 kilograms. Her breast-waist-hip measurements are 32-22-33 inches. Her attitude is endearing. Similarly, she has a stunning pair of hazel eyes and long dark brown locks.

She can be seen on social media. Likewise, on Instagram, she goes by the handle ‘@scarletthefner’ and has 380k followers. Her accounts have been checked. Her Twitter handle is ‘@scarleybyrne,’ and she has 83k followers.