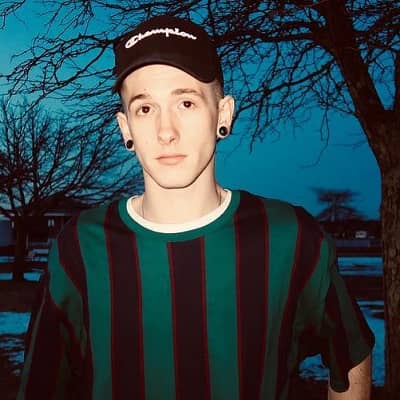 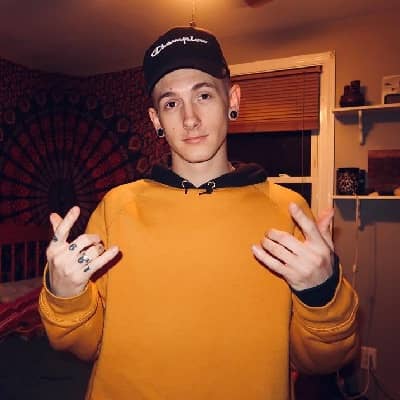 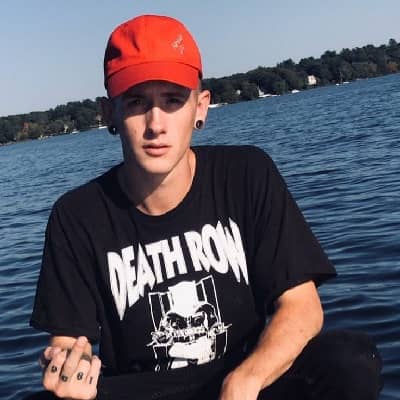 Sawyer Gregory is an American Youtuber, broadcaster, and musician who rose to fame because of his YouTube channel ‘On Any Sunday. Sawyer Gregory has published a mix of challenges, pranks, reactions, Q&A videos, and vlogs on his channel.

Sawyer Gregory came to this world on 27th September 1996. He was born in Grass Valley in Northern California, USA, to Aimee and AK Yorba. His zodiac sign is Libra and he is 25 years old. Moreover, he has three step-siblings, one biological sister, and a half-brother. Sawyer was intermittently homeschooled. His brother, Adam Alexander Yorba aka Ricco, is a famous social media celebrity.

Further, he loves racing and used to go to Motorcross to ride dirt bikes. His favorite bands are Pink Floyd, The Beatles, and Grateful Dead. Sawyer has confessed that he has attention deficit disorder and finds it hard to concentrate on something. He was an athletic kid who ran track and played soccer. Moreover, Gregory considers himself a hippie as he was raised in a hipster environment. 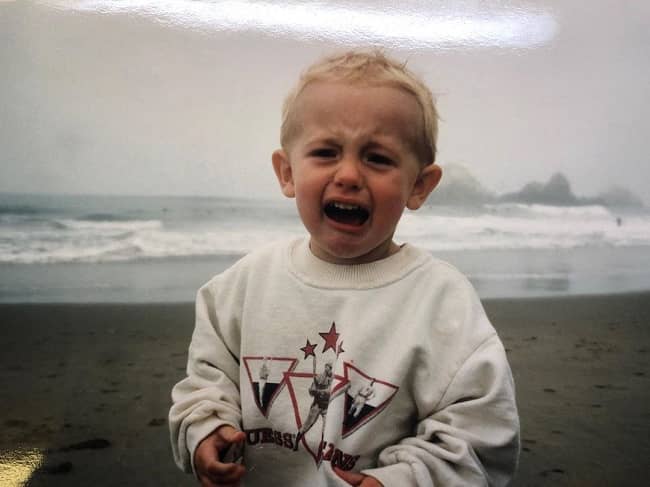 He started his YouTube channel titled ‘On Any Muhnday’ in January 2017. He initially started by posting reactions and Q & A videos. Once he had a following, he focused on content that would make it more enjoyable for his fans. He began pranking people, captured their reactions, broadcast with his fans while answering their questions, and took up any trending YouTube challenges.

His brother, Ricco, has also appeared in many of his videos. His videos are always infused with a sense of humor, no matter the content. He released the song ‘Tycoon’ along with Ricco in July 2017. His most-watched videos include ‘Try Not To Laugh Challenge!? Ft. Its Ricco Tho’ and ‘Exposing ItsRiccoTho!’. 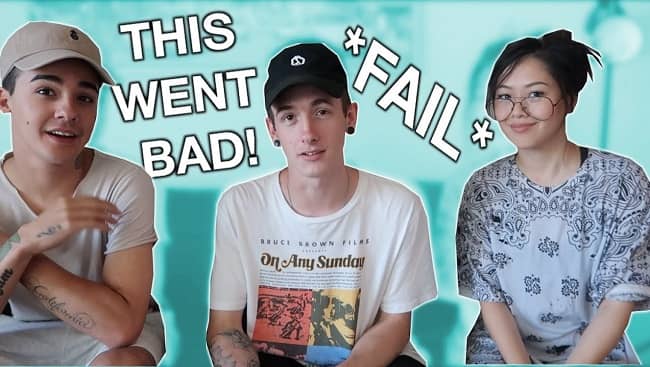 He also started broadcasting on You Now where he has over 20,000 fans who follow his live streams. He is also popular on Instagram, with over 58,000 followers. His fans find him charismatic and hilarious. Since he is still trying to get his career going and setting up himself in Los Angeles, he decided to sell his merchandise through his website.

He currently lives in Los Angeles and wants to become a musician in the future. Until his musical journey begins, he plans to churn out quality content for his fans and the public. With an ever-increasing fan base, he decided to set up his website and sell merchandise to support his channel.

Speaking about his personal love life, he is in a relationship with Kaitlyn Gately currently. The duo shares a great bond. They keep featuring one another on their respective social media profiles. He posts many pictures of them showing their love and affection towards her. However, the pair are having a great time together and are enjoying their time. Therefore, they were quarantined together in the COVID-19 pandemic. 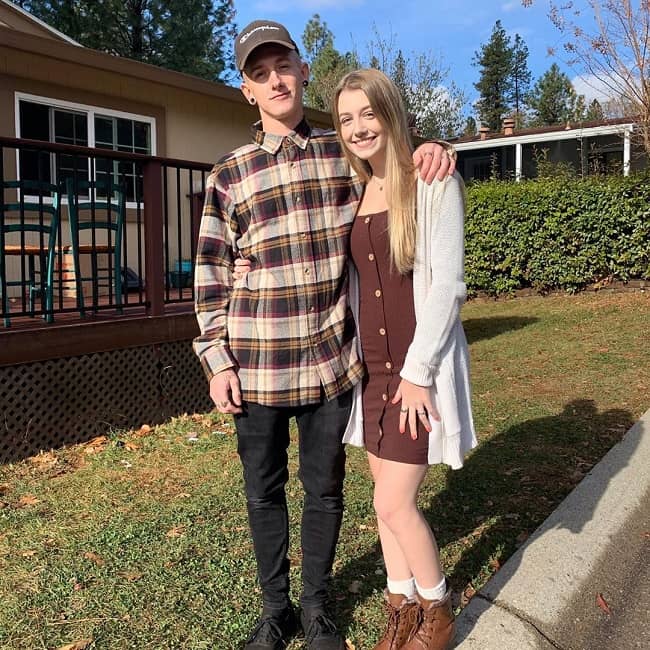 Sawyer is a good-looking person. He has a cool and dashing personality. He has not shared his body measurement, but, he has an average height and weight that matches his body physique. Sawyer has a lean and slim body physique. Moreover, he has brown eyes and hair of the same color. However, he often wears a cap.

His YouTube channel ‘Muhnday’ has gathered over 142K subscribers. He has earned more than 43.2K followers on his ‘@muhnday_’ Instagram page. Moreover, his Twitter account has gained over 24.9K followers. And, he is available on Snapchat under the username ‘@soidaboi’.

This rising popular star might earn a decent amount of money. His main source of income might be through his social media performances. However, he has not shared his net worth publicly yet. So, as of 2022, his net worth and other earnings remain unknown.