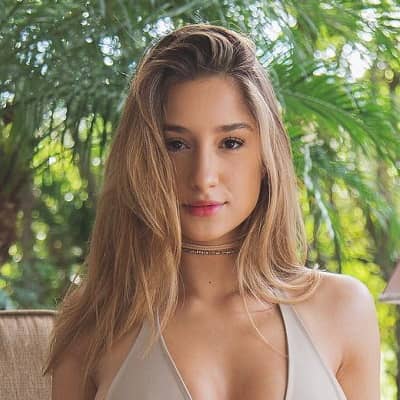 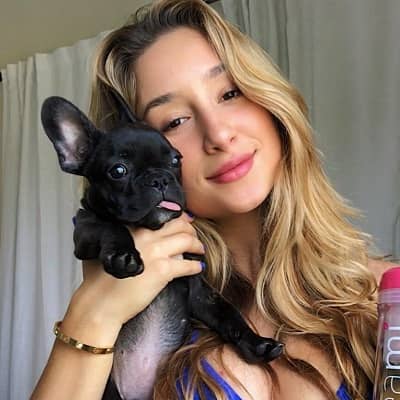 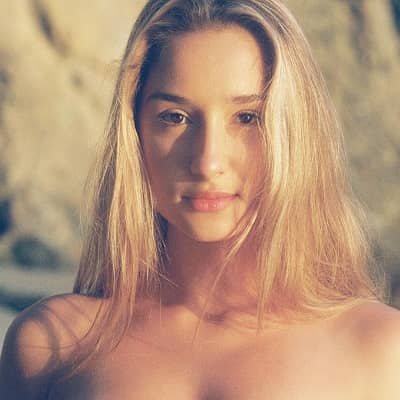 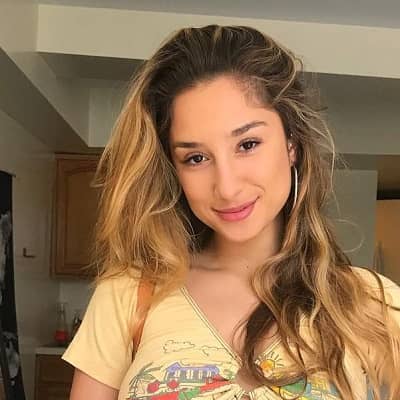 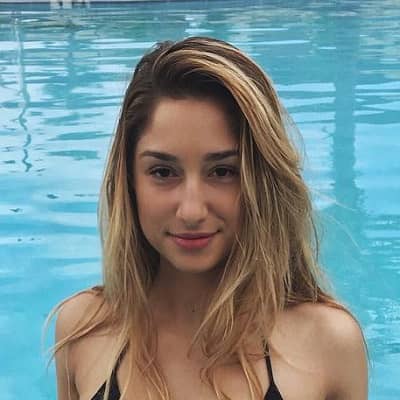 Savannah Montano is a young and talented American internet personality and entrepreneur. Savannah Montano initially gained fame in Vine and Tumblr before being famous for her Instagram profile.

Savannah Montano was born on September 30, 1996, and she is currently 24 years old. Savannah hails from South Florida, Florida, USA, and her zodiac sign is Libra. Talking about her family, Savannah has a brother whose name is Sebastian. Likewise, her parents are father Dr. Robert Montano, and mother Elena. Her mother is a dentist. 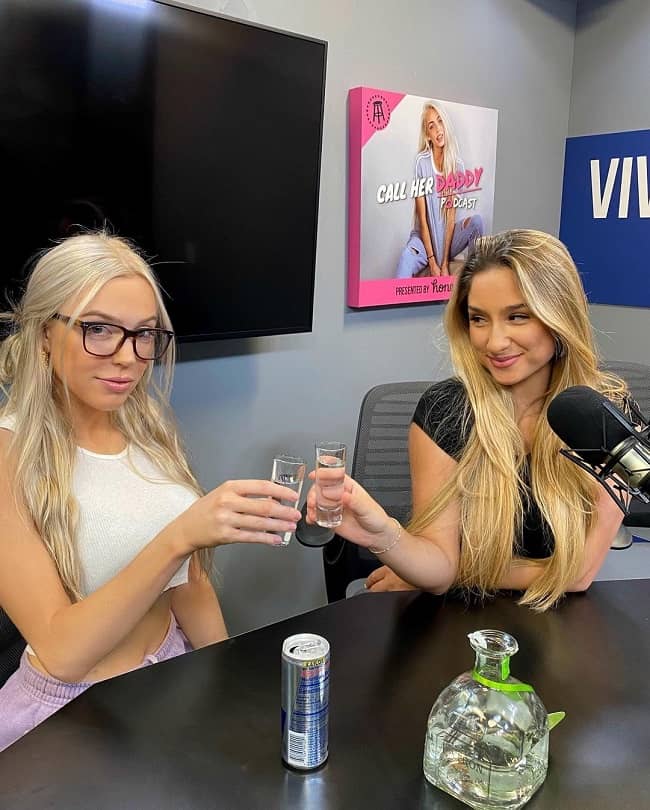 Professionally, Savannah Montano is a popular Instagram sensation and an entrepreneur. She gained popularity also on the 6-second video-sharing app, Vine, before its closure. The young Instagram celebrity gained attention through the blogging website Tumblr before her fame on Instagram. On Tumblr, Savannah posted photographs that also included her own photography and gained fame as a fashion vlogger in 2011.

Before the app Vine discontinued, Savannah had earned more than 400k followers. At the time Vine was active, the internet personality re-vined videos by popular Viners like Derek Krahn.

The young star is also a vegan and loves workouts. In the year 2015, Savannah began following a pescatarian diet and removed dairy and eggs from her diet. Then in the next year, Savannah turned vegan. At present, Savannah’s diet consists of a lot of salads, seafood, and vegetables. The Instagram star avoids gluten. 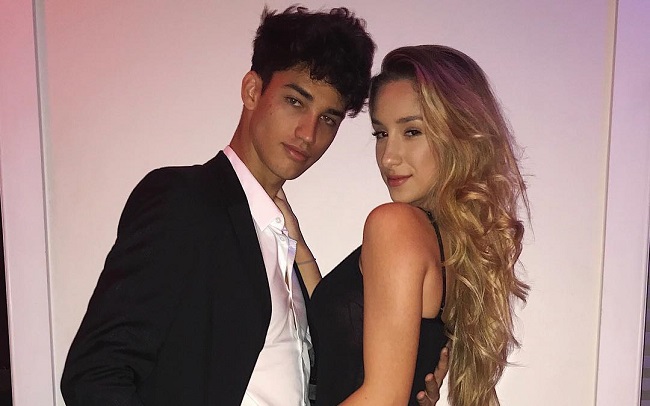 Savannah Montano is most probably single at present. There are no social media posts that indicate her current relationships and affairs. Talking about her past relationships, Savannah’s ex-boyfriend is Jessey Stevens. Jessey often appeared in Savannah’s videos and was also her chief photographer.

The two broke up for a while in 2016 before reconciling in April 2017. The then-couple also celebrated their 3-year anniversary on July 28, 2017. They shared an adorable photo on social media to celebrate this occasion. However, later on, the lovers separated for good. Then in 2019, Savannah started dating Dillon Danis. Dillon is an MMA fighter. The two also later broke up. Among others, the fellow Instagram star – Jared Yarnal – is also among Savannah’s ex-lovers.

Savannah Montano stands tall at an approximate height of 5 feet and 6 inches or 167 cm and her weight is around 54 kgs or 119 lbs. Similarly, the Instagram star has a chest-waist-hip measurement of 35-24-34 inches respectively. Savannah has blonde hair color and brown eyes. 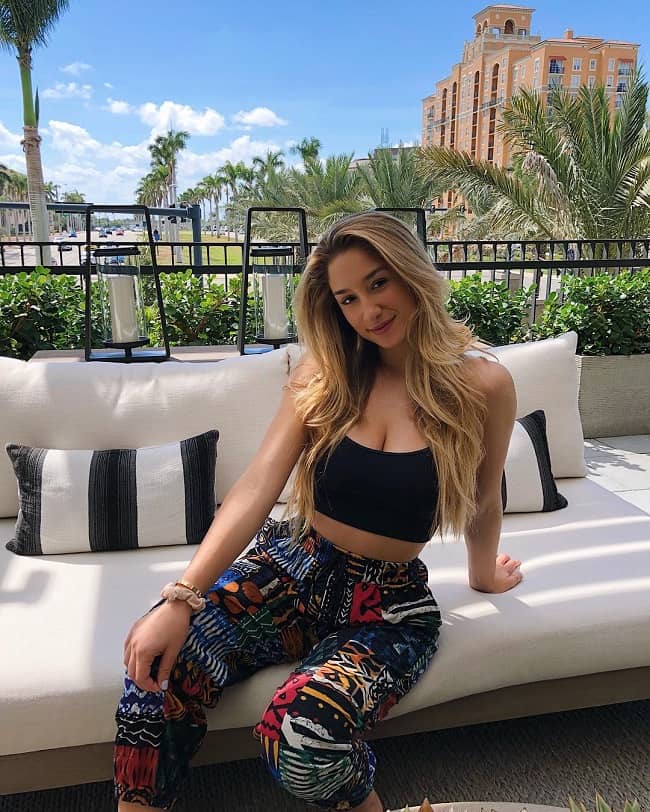 Caption: Savannah Montano posing for a photo in 2018. Source: Instagram

Talking about her social media presence, Savannah Montano joined Twitter in July 2009 and so far has over 840.9K followers on her @savmontano account. Likewise, she is available on Instagram under the username @savmontano with over 1.9 million followers. Similarly, Savannah goes by @savmontanoxx on Tiktok with 82K followers and 552.8K likes.

Further, Savannah created her “Savannah Montano” Youtube channel on October 3, 2015. So far, this channel has over 25.3 million views and 496K subscribers. Moving on, Savannah has a net worth estimation of approximately $1.5 million US dollars.