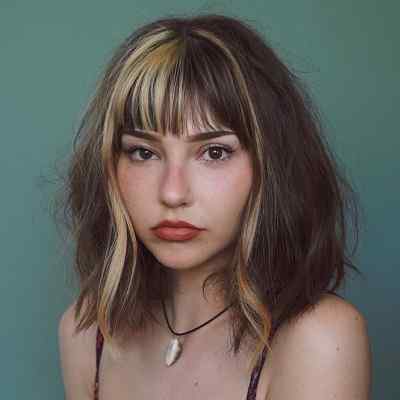 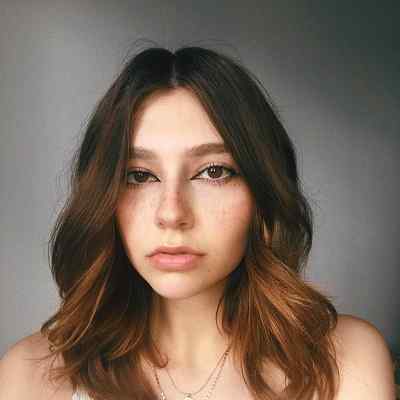 Savannah Brown is a London-based American model and YouTube blogger. Savannah Brown got viral for one of the YouTube videos “What Guys Look For In Girls – A Slam Poem.”

Savannah Brown is 25 years old. She was born on July 21, 1996, in Ohio, United States, under the astrological sign of Cancer. The name of her father and mother are not available at the moment. She has never shared her personal information regarding her parent, siblings, and other family members.

Likewise, she might have completed her education but never spoken about her educational background. She holds an American nationality.

Speaking on her earnings, she is a social media personality as well as a London-based model who has undoubtedly earned a decent sum of money. Additionally, she has her own creation like a novel, poetry books, etc. Still, she has not revealed her exact earnings. However, her net worth is estimated by some online resources at around $ 1 million-$5 million. Through her youtube videos, she has made earnings of about $17k.

Professionally, Savannah Brown is a London-based American model and YouTube blogger. Though she had racked up years of acting and modeling experience before posting her viral hit, she rose to fame after the YouTube video titled “What Guys Look For In Girls – A Slam Poem.”

She uploaded the following video on January 2, 2014, and it is the oldest and first video on her channel. The video has racked up almost 5,922,934 views. However, she created her self-titled YouTube on December 23, 2010.

Usually, she shares poetry on her YouTube channel. Some of her videos are “a growing thing: a poem,” “madness of two,” and “couldn’t care more: a poem.” She often collaborates with YouTuber Dan Stokes.

One of her other videos on the channel to cross over a million of the video is “skinny girls bleed flowers.” As of now, her YouTube channel has garnered more than 503K subscribers, with almost 18 million total views. 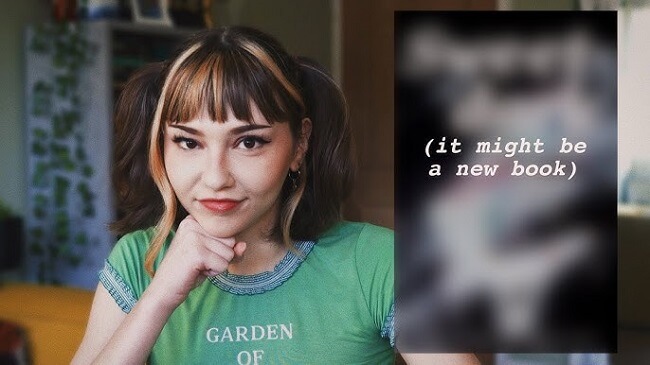 She has written a novel “the truth about keeping secrets and also a poetry book graffiti. Similarly, on March 13, 2020, she uploaded a video titled “I have something for u,” announcing her new collection of poetry.

It is her long-awaited second collection of poetry that is at once philosophical and accessible, just as concerned with the biggest questions of being as the smallest personal desires, which might be one and the same.

Her second collection of poetry SWEETDARK explores the transience of existence, the pursuit of vulnerability, pleasure, chaos, and the dichotomy of a life wholly experienced, full of so much darkness and so much sweetness, sometimes in the same breath.’

Apart from that, she has also equally garnered popularity with verification on the photo-sharing platform Instagram. So far, she has posted 147 posts with almost 171k followers.

Reflecting on Savannah’s relationship status, she is in a relationship with a guy named Bertie. He is a famous movie actor. Bertie had his first major role in Harry Potter and the Deathly Hallows – Part 2, where he played Scorpius Malfoy. 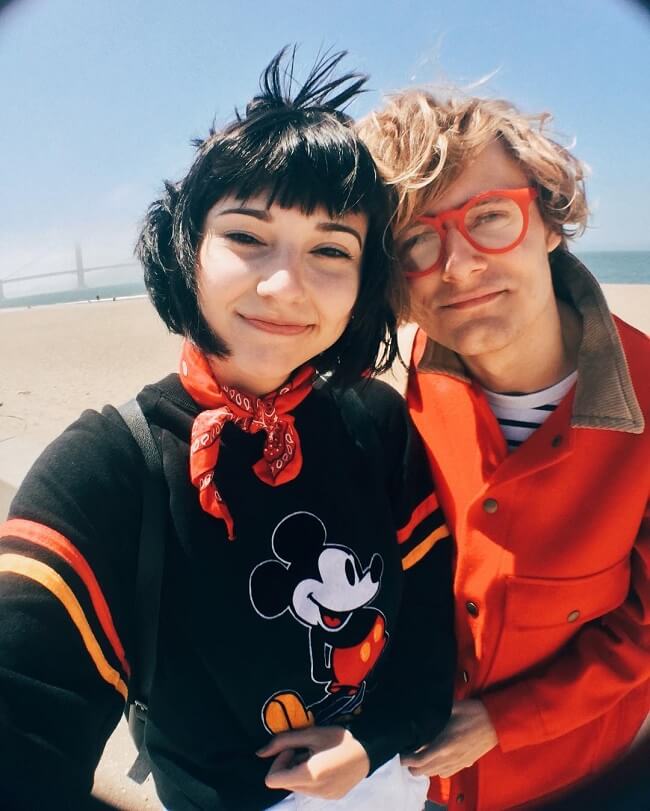 She often posts photos on her Instagram with her boyfriend. She started posting pictures with him in late 2015. Undoubtedly, they are together since 1025 and enjoy each other’s company. There is no sign of breaking up anytime soon in their relationship.

Further, she is a big fan of YouTuber TheThirdPew. Prior to linkups, she has not spoken about it. Moreover, she has maintained a good profile on social media platforms.

Savannah stands a good tall height of 5 feet 10 inches and has a healthy body weight. She has shoulder-length brown hair with brown color eyes. But she has highlighted her hair with blonde color. Besides, there is no information regarding her weight, and body statistics. 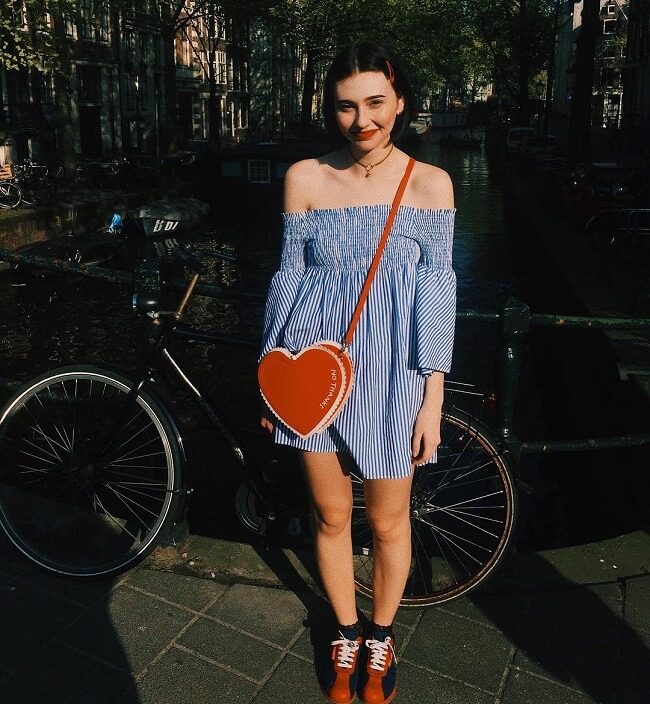