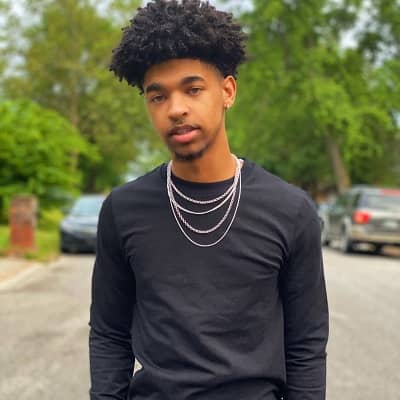 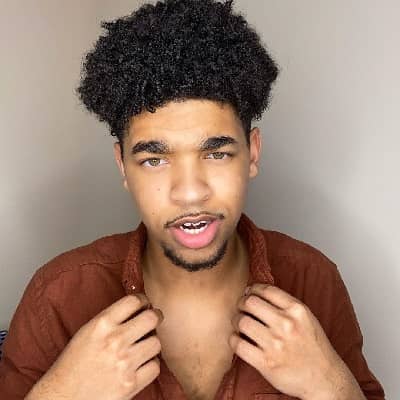 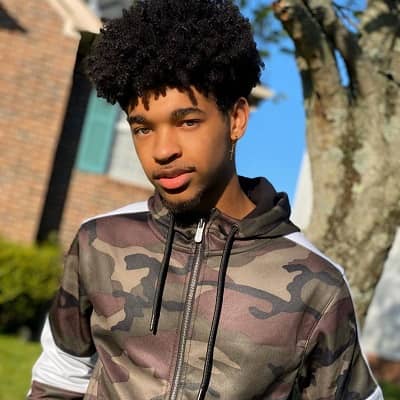 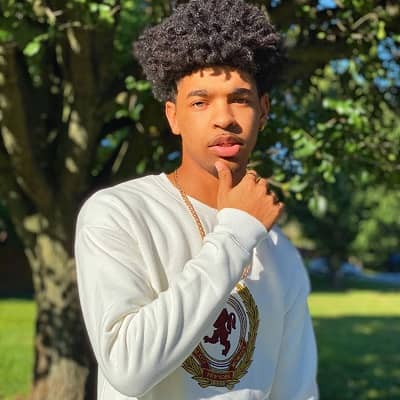 Saucey Austin is an American TikTok star. Saucey Austin is best recognized for making videos featuring his curly hair and his dancing skills. Moreover, he is also active on other social media sites.

His real name is Austin Hines. Austin entered this world on 2nd August 1999. He was born and raised in the USA and he has American citizenship. As of 2020, she is 20 years old and his birth sign is Leo. Recently in January 2020, featured his grandmother in a TikTok that went viral.

He has a sister named Kenni, who is also a social media personality. Most of his family members are featured in his TikTok videos, Instagram posts, as well as YouTube videos. He has not shared any details related to his educational qualifications. But, there is a photo of his graduation day. So, he is a high school graduate. 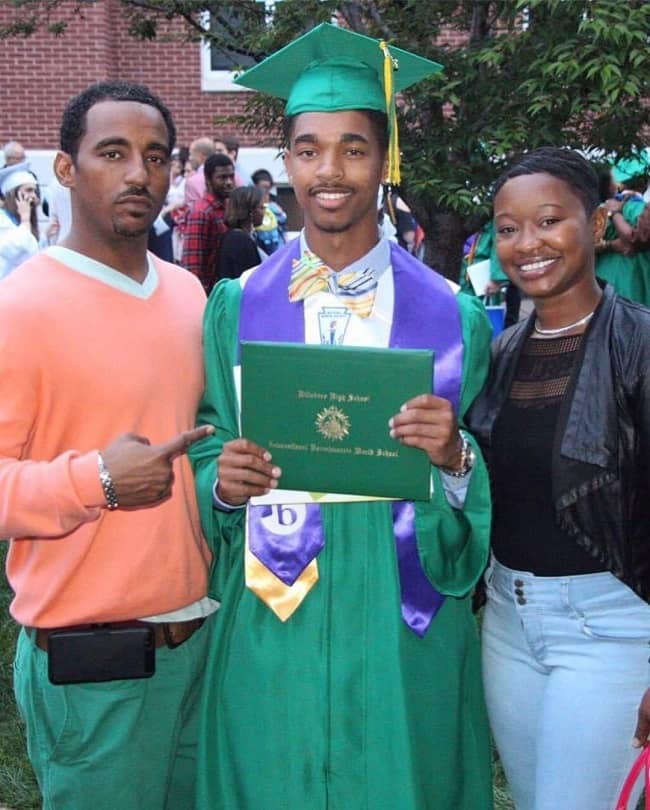 Caption: Saucey Austin clicking a photo with his parents on his graduation day. Source: Instagram

Austin is famous for his ‘@saucey_austin’ TikTok account. He is also known for his lifestyle videos which feature his dog and his family which have helped him earn over 33.1 million total likes. He first started sharing dance videos through his TikTok in July of 2019.

Austin went viral in November after a lip-synch video he shared earned over 400 thousand plays. His videos have been getting positive responses from his fans for he is truly a great entertainer. And, it didn’t really take him long to garner fans as it would with some TikTokers.

Further, he is known for having earned representation from Clicks Talent Agency. Austin has created his own dance moves to the music of Justin Bieber and Summer Walker. He is also famous on Instagram with more than 78.7K followers. He goes by the username ‘@gxlden_a.team’. Furthermore, he created his Twitter account in September 2015. 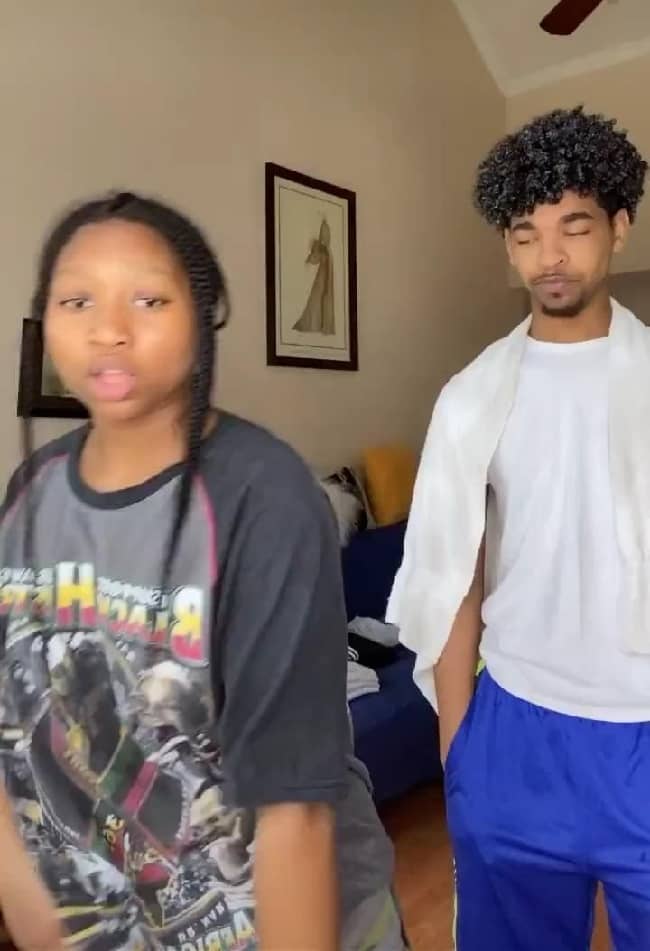 Despite the fame and limelight, he has maintained his personal and love life a secret. However, he has never dated anyone publicly. He might have fallen for someone, but he never talked about it. He seems to be low-key about relationships and romance. There isn’t a lot of information about his love life, but as far as his pictures show, he is living the single life and apparently loves it.

Austin has maintained a healthy and fit body physique. He has not shared his height and weight, but, he surely has an average height and weight that matches his body structure. Moreover, he has hazel eyes and black curly hair. Besides this, none other details are given regarding his body measurements. 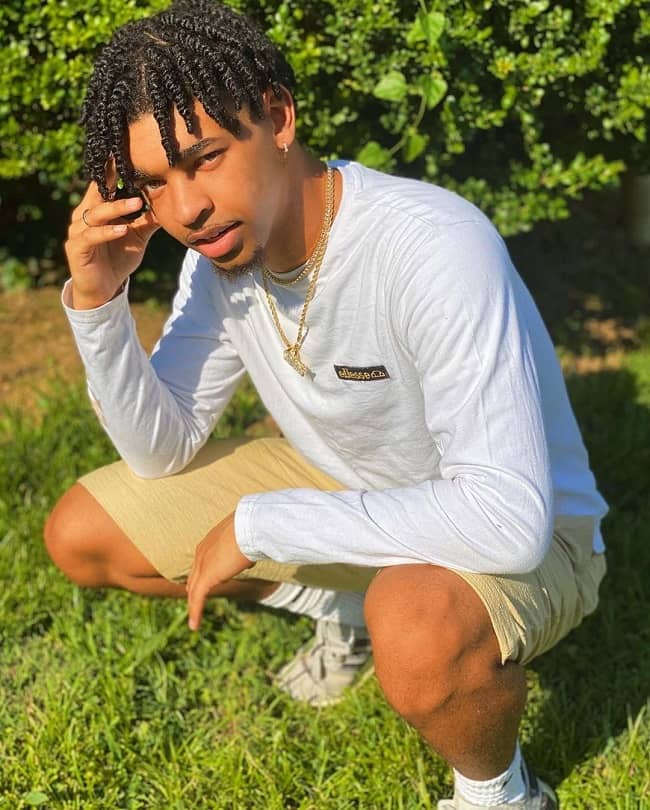 His Instagram account ‘@gxlden_a.team’ has gathered over 78.7K followers. He is also active on Twitter and has earned over 1K followers. Similarly, his self-titled YouTube channel has gained over 32.1K subscribers. He is mostly famous for hi TikTok account where he has amassed more than 1.2 million followers and more than 33.1 million likes.

This young and talented social media star surely earns a handsome amount of money through his social media activities. But, he has not shared his earnings and net worth to the public yet.